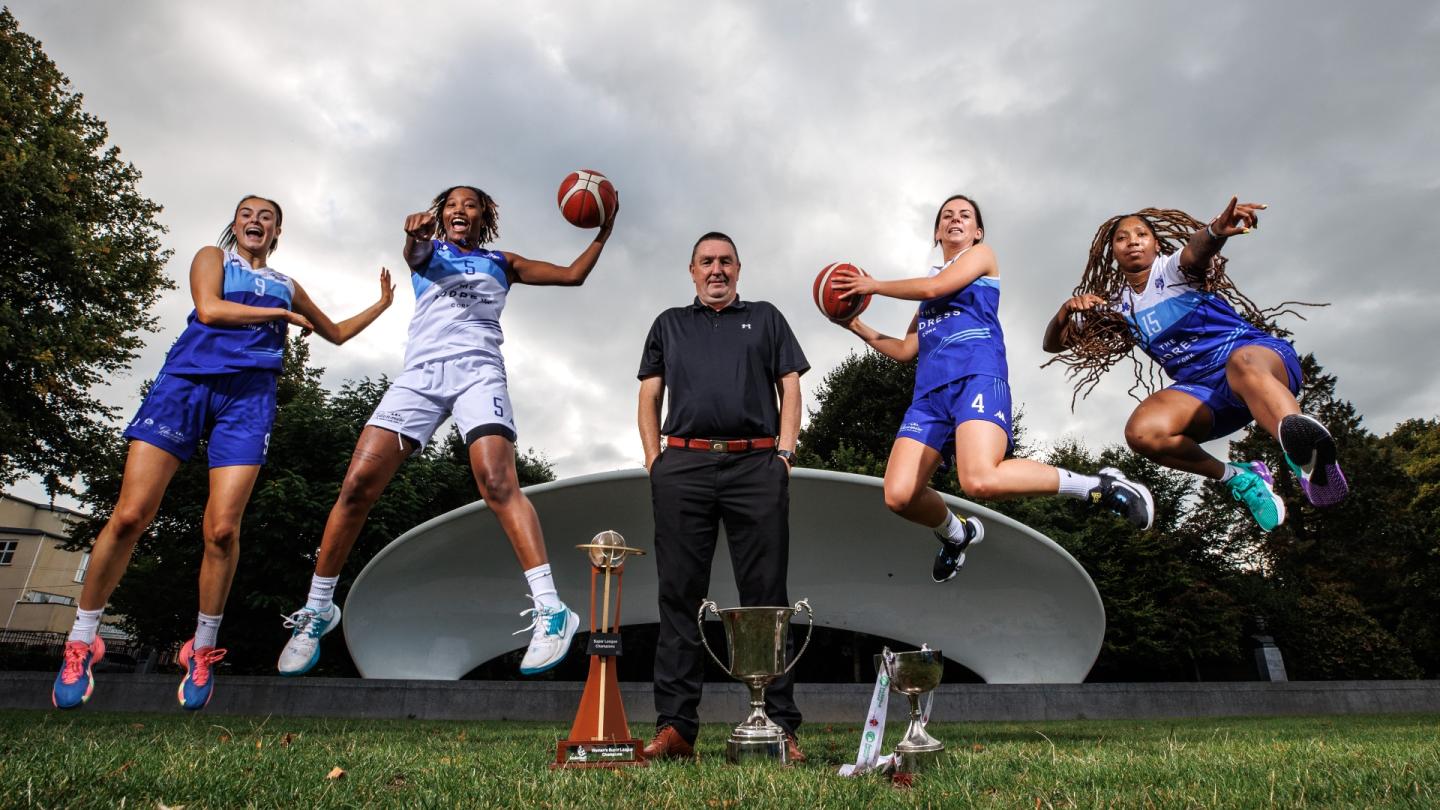 Garvey’s Tralee Warriors head coach John Dowling believes his team are ready to do it all again following a “historic” season in which they completed the InsureMyVan.ie National League and InsureMyHouse.ie Pat Duffy National Cup double.

The defending champions will have a packed Tralee Sports Complex behind them as they welcome Flexachem KCYMS for what Dowling describes as a “special night” for everyone associated with the club.

The Garvey’s Tralee Warriors head coach is excited for the occasion:

“It’s sure to be a special night the first time back in Tralee with two trophies. Last season was historic for everyone involved in the club, but we are ready to turn a new page with a new squad and do it all again.” 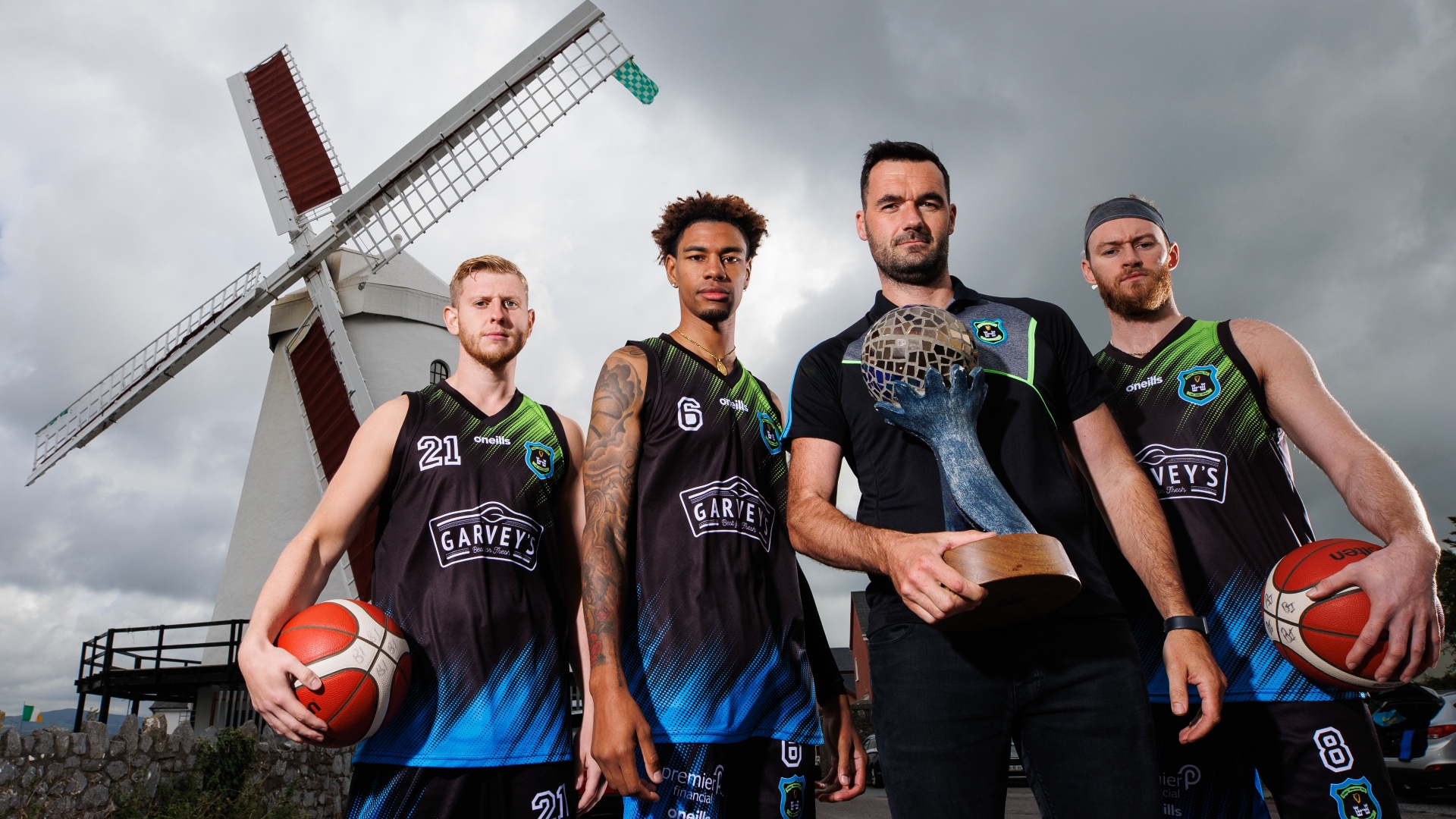 For the first time, all 25 games on the opening weekend will be available for fans to stream in one place, basketballireland.tv, giving more access than ever for fans of the game both at home and abroad. With a season pass available until October 17th at €29.99, it’s the perfect time for fans both new and old to engage with the game here on a new level.

There’s a tasty local derby between Energywise Ireland Neptune and UCC Demons. Ireland international Jordan Blount returns to play domestically for the first time after plying his trade in Spain, France and Iceland following his collegiate career in the United States. It’s a source of great pride for the 25-year-old:

“I start this season with immense pride. My super league debut, my first senior game with my home club and to start it off against our biggest rivals is amazing for me. I used to go to every Derby between Neptune and Demons and the atmosphere was incredible, so to finally be a part of it makes me incredibly happy.

Coming home has been a breath of fresh air for me. Everyone around me and the club have welcomed me and my wife back with open arms so it’s made the transition very smooth for us.

Our ambitions are to win. The team came very close last year so the taste of winning was right there. Hopefully we can take one step further this year.” 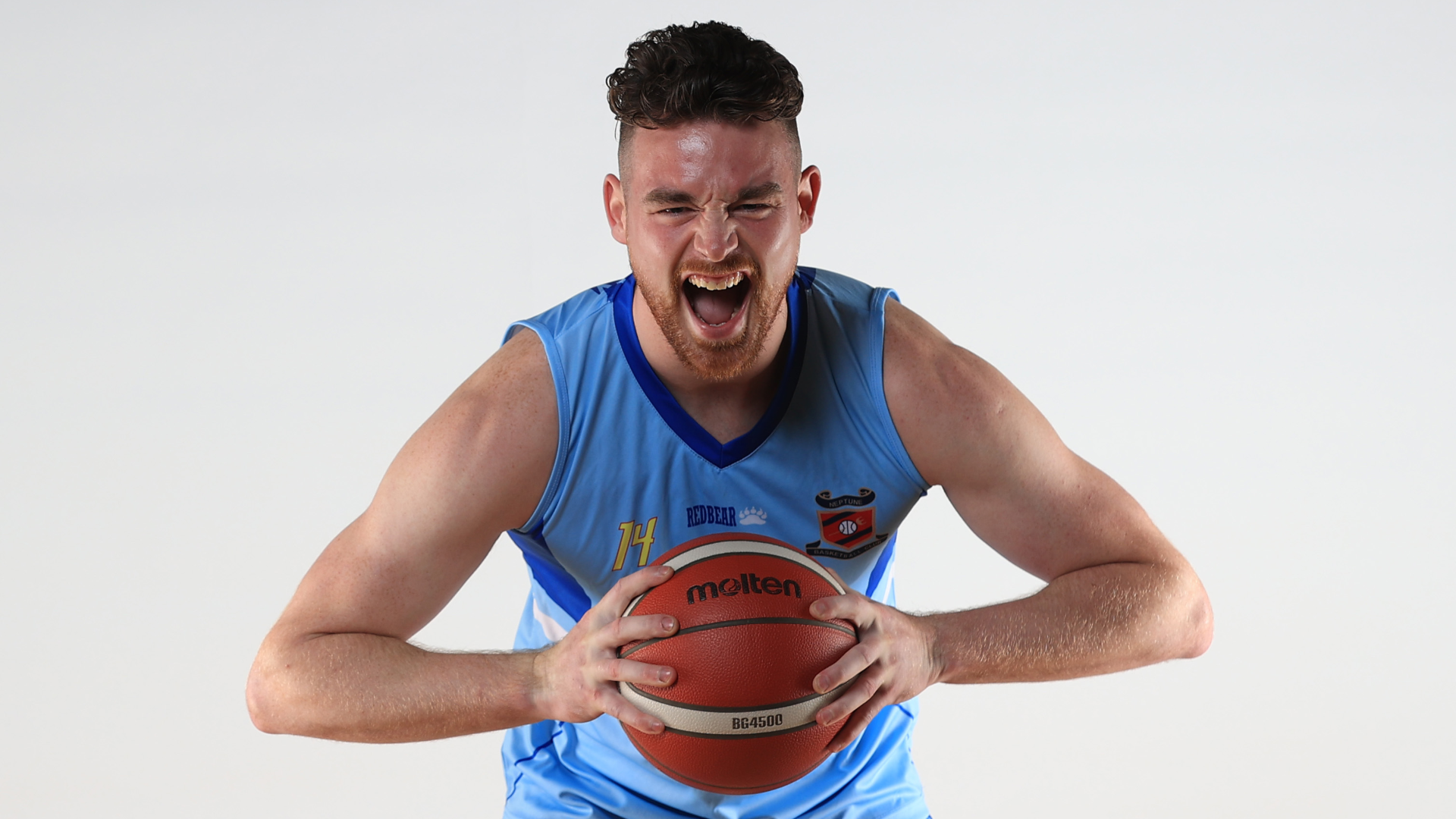 UCC Demons only returned to the National League last season, with Daniel O’Mahony steering them to immediate promotion and the head coach of the 8-time Super League winners is excited to back in the top flight:

“After three years absence from the InsureMyVan.ie Super League, it’s great to see Demons back where they belong. When I took the job as under 20 coach, myself and Stuart said this was the end goal.

When I returned to Cork in 2019 and seeing Demons having to drop out of the Super League was something which never sat well with me as for a club rich in history and success, we need to be playing at the top level again the top teams in the country”

We plan on continuing to play an exciting style of basketball which brought us success over the previous few years and constantly learning and improving and again like every year make sure you’re in position to play in the games when trophies are handed out.”

I'm very excited for the club, EJ Menswear and all the people involved who have supported us over the last number of years in achieving our promotion to Superleague. We know it's a huge step up for us but we are looking forward to the challenge.

The local players have had this goal in mind for a long time now as have Glen and I as coaches. Being competitive on a weekly basis is the aim now and hopefully that puts us in a good position to be successful in our games

We are extremely happy with our pro's both on and off the court. We recruited well and have brought in guys of high character combined with being talented basketball players. 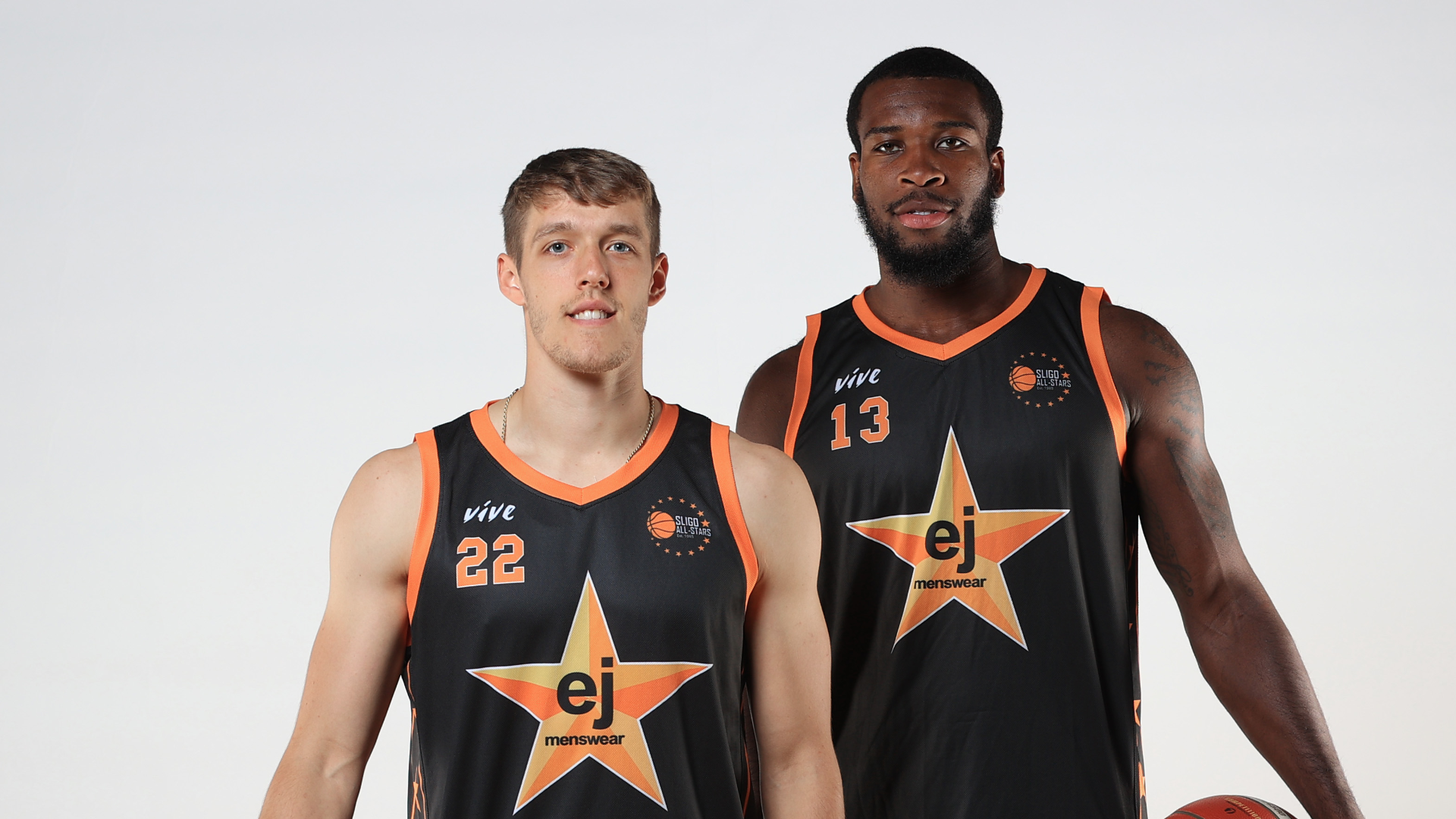 The Address UCC Glanmire head coach Mark Scannell is eager to see how his much-changed team “gels together” as all-conquering treble winners begin the 2022/23 campaign at home to Killester:

“Yeah, I’m looking forward to getting started. We have big changes on our team and it’ll be nice to see how it all gels together. We have huge respect for Killester and it will be a big test in the season opener before the local derby in the men’s. Our Americans have settled in well and with Claire O’Sullivan and Annealise Murphy back, plus the addition of Simone O’Shea and Sinéad O’Reilly, we will be ready to go.”

The Address UCC Glanmire did see Irish international Claire Melia depart during the summer, the beneficiaries were Trinity Meteors. Melia joins up with fellow internationals Dayna Finn and Sarah Kenny, with Niall Berry the club’s new head coach. First up for them is MissQuote.ie Division 1 winners University of Galway Mystics. 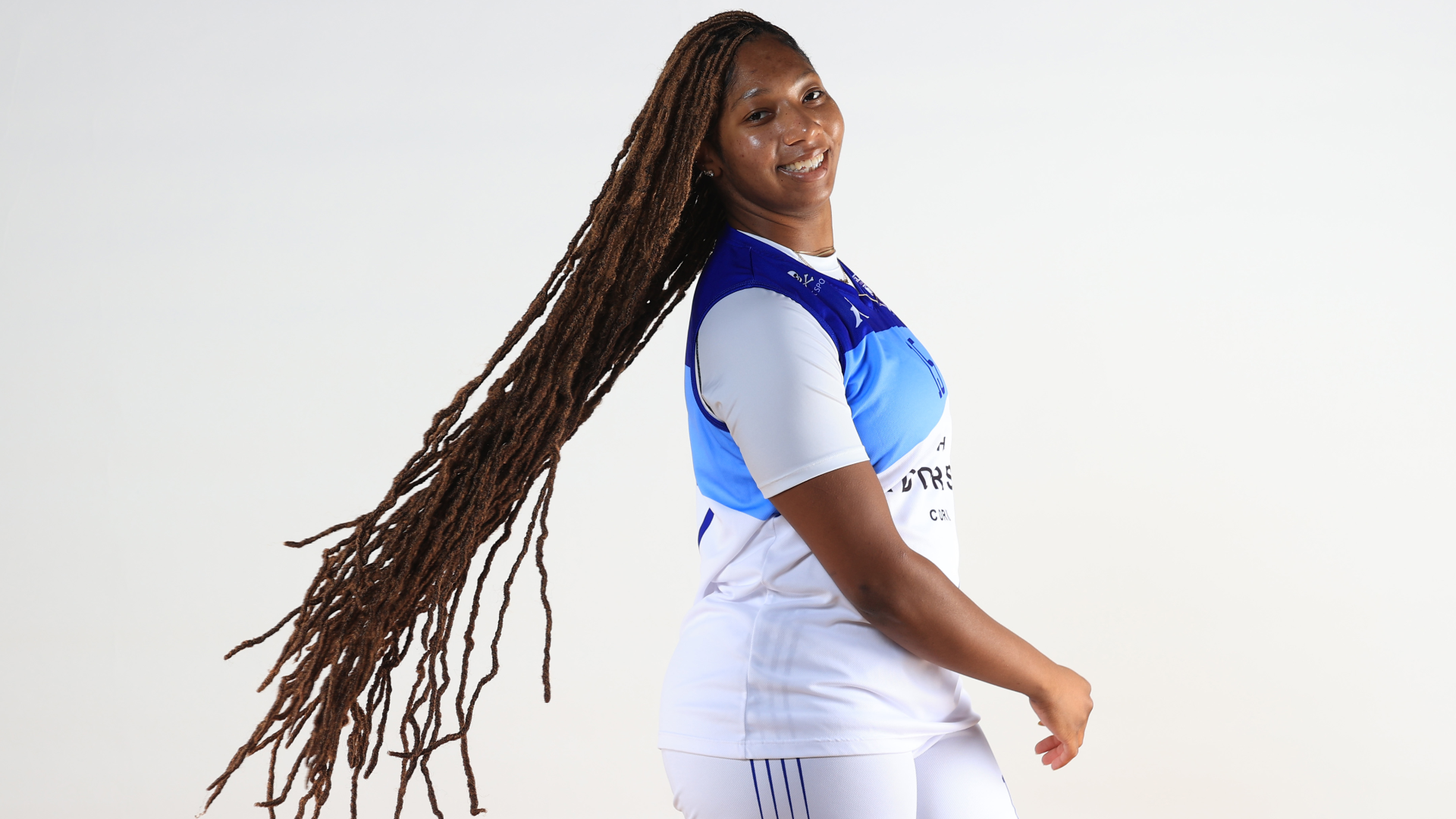 “I'm excited about getting the season underway and I'm very much looking forward to that first game. I was the assistant coach for Limerick Sport Huskies against Univerity of Galway Mystics last season, so I know they have a really good young core and are building a programme for long-term success in Irish basketball. Our only focus is on getting off to a good start and trying to build this program around the talented young group that we have here in Trinity Meteors too. I'm loving coaching our girls so far and I don't want to look too far ahead and lose sight of what's most important, which is to help them come together and to get better every session, and to help them prepare for each game we play throughout the year,” Berry said.

His counterpart Paul O’Brien said of the tie:

“We are really looking forward to starting our season against Trinity Meteors. It will be a real baptism of fire for us as they will probably one of the stronger teams in the league this season, but we feel we are up for the challenge. Somehow we are actually a younger team than last season but feel that the WSL is the level these players deserve to test themselves at.

In regard to hopes for the season, we are confident that we can be competitive and hope that translates into wins. We know the step up in class from Division 1 is big, but we have had a decent preseason and are excited for the challenge.” 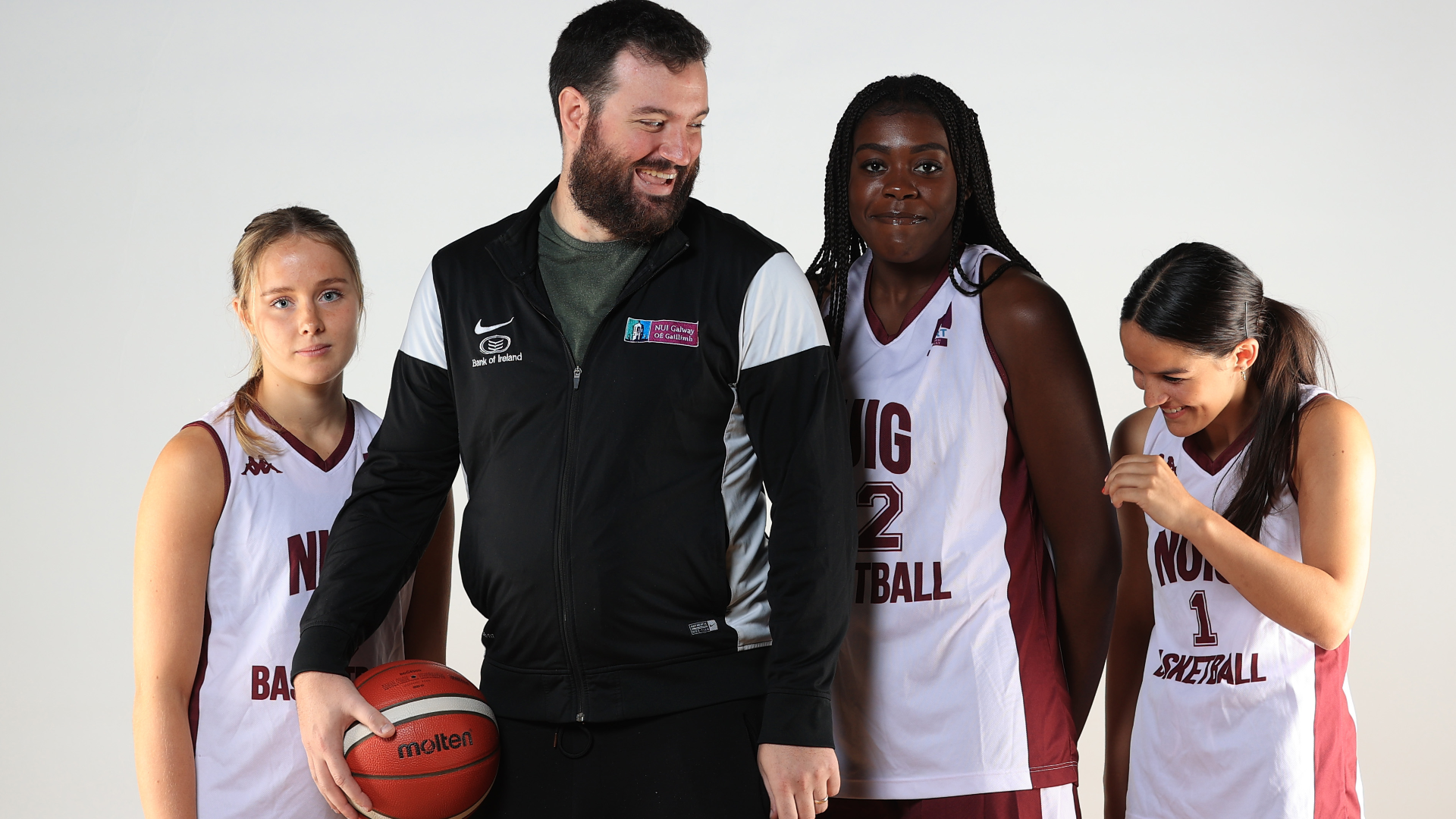 “Having the opportunity to play in Super League has been a goal for the past few years and really looking forward to seeing what our young team can do and how they continue to develop while playing against the best in the country.

Waterford are always tough opponents, especially at home, they have multiple threats and play with pace on both ends so this will be a massive challenge for us.”

Both the InsureMyVan.ie and MissQuote.ie Division 1 promise to be ultra-competitive. Five new teams have entered the Women’s National League, McEvoy’s Cavan Eagles, St. Paul’s Killarney, Oblate Dynamos, Moy Tolka Rovers and Abbey Seals Dublin Lions. All have assembled rosters they believe will put them in a position to challenge for promotion. Griffith College Templeogue, who lost to eventual winners University of Galway Mystics in the playoffs last year get things underway against Moy Tolka Rovers at the National Basketball Arena on Saturday evening. 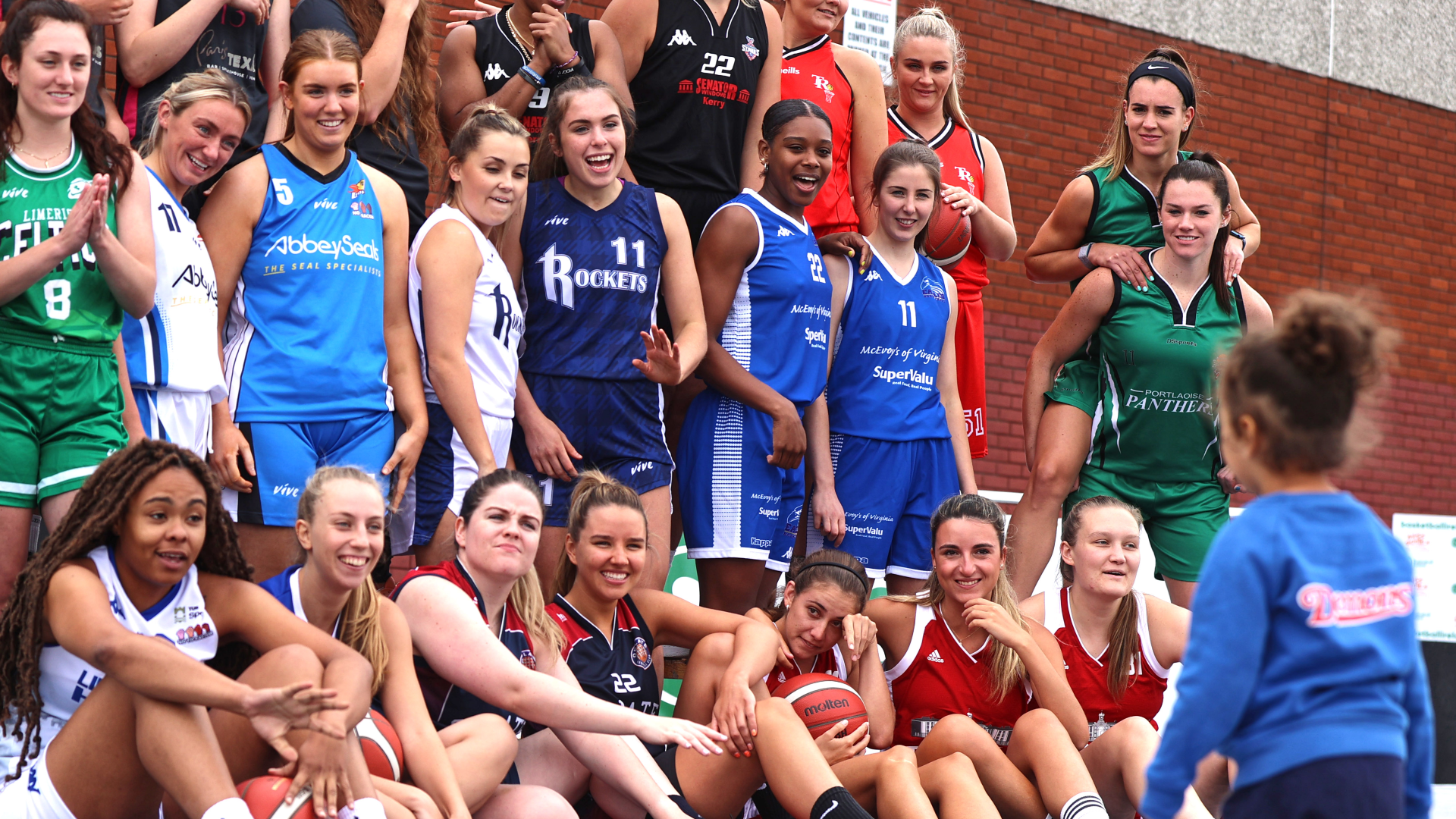 The InsureMyVan.ie Men’s Division One is the murkiest of waters. Eleven teams finished with a winning record in 2021, not counting promoted sides UCC Demons and EJ Sligo All-Stars. It’s a case of anyone can beat anyone, starting with second place Southern Conference side from last season SETU Carlow and Killarney Cougars at 2pm on Saturday. 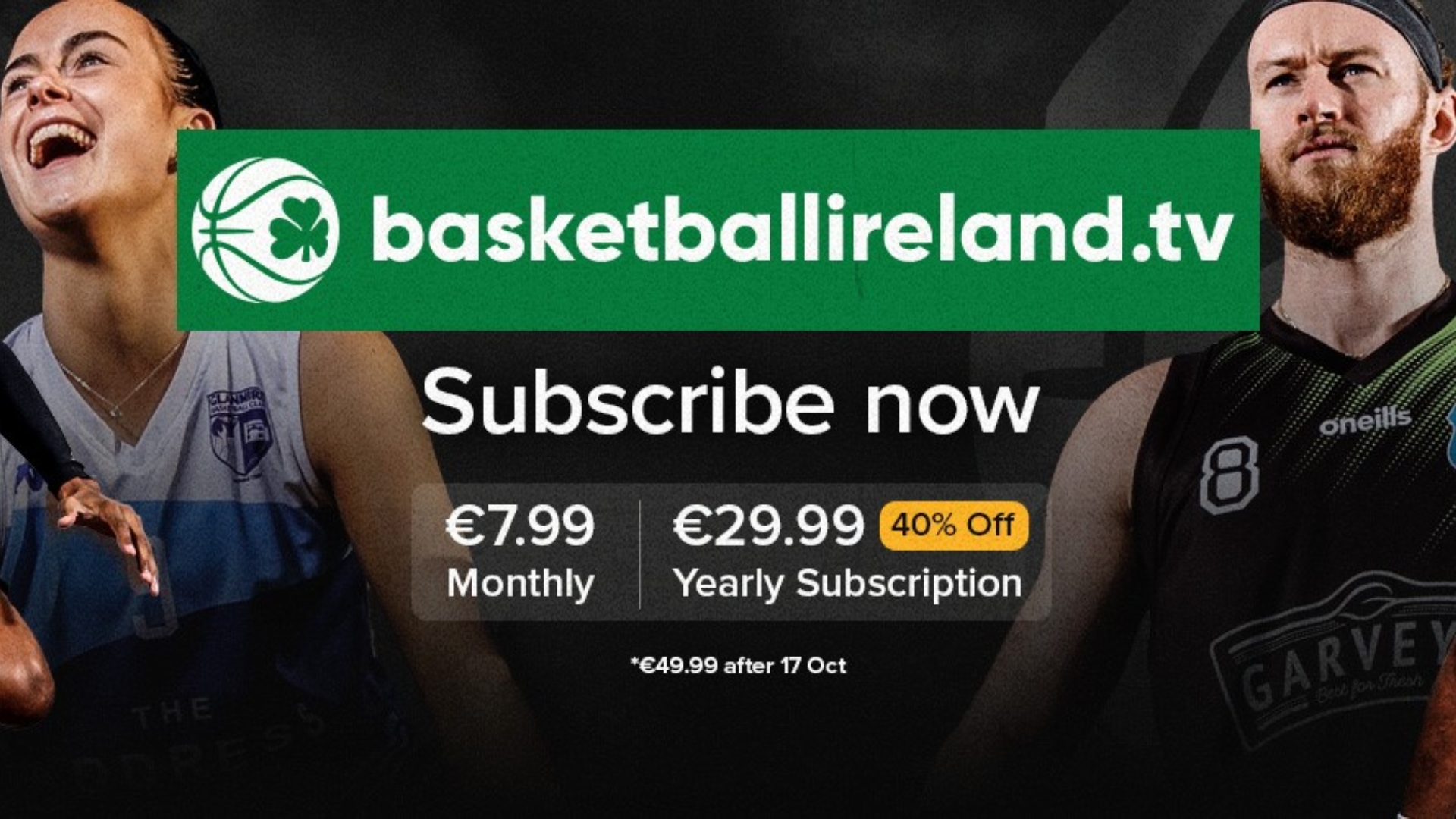