Ireland U16 men’s head coach Michael Lynch is the latest to name a 32-person squad for the 2022/23 international season, culminating at the FIBA European Championships next summer.

Darragh Horkan from Limerick Lions is the sole player returning from the squad who played at the FIBA European Championships last summer, averaging 8.3 minutes per game. Horkan’s experience with a tough group in Bulgaria could be a crucial tool as Michael Lynch and his coaching staff look to gel a young side together over the coming months. 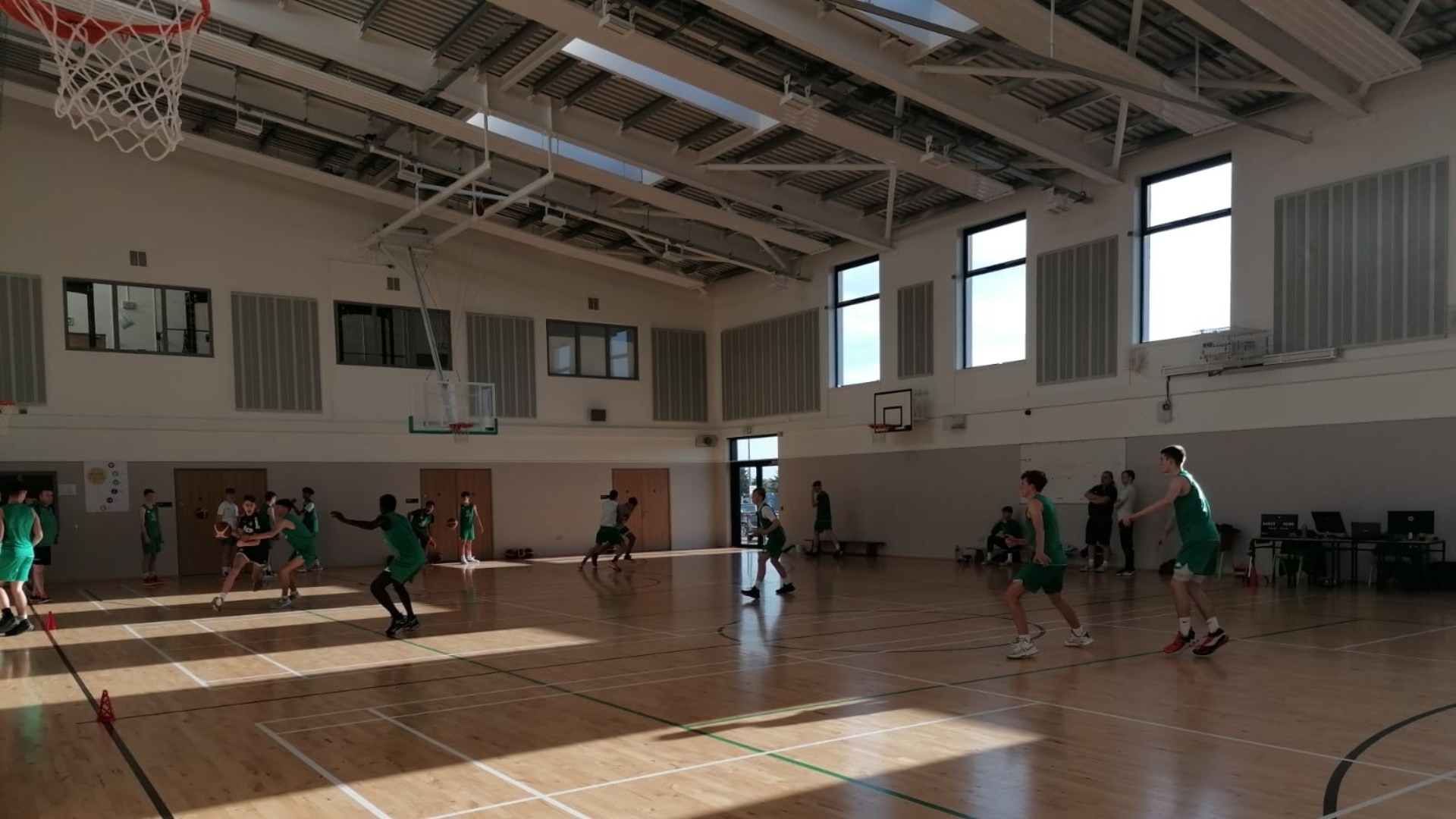 There is another link to last year’s squad. Nathan Gbinigie from Titans BC, brother of Declan Gbinigie who also lined out in Bulgaria, is included with the chance to following his sibling’s footsteps. Gbinigie is one of three players who will be eligible once again for the 2023/24 international campaign at this level. Drogheda Wolves’ Rojas Rivas and Denis Prusevics of Netpune the others.

“We were delighted to see the level of effort and enthusiasm these players showed at the trials. We have a lot of work to do so we are looking forward to our first training session later this month. We are very aware that players who have not been selected to progress will be disappointed, but hope they will have benefited from the experience of attending the try outs and encourage them to work on their game and try out again in the future. We would also like to thank Clarin College Athenry and East Galway Celtics for their help and generosity in allowing the team to use their great facility." 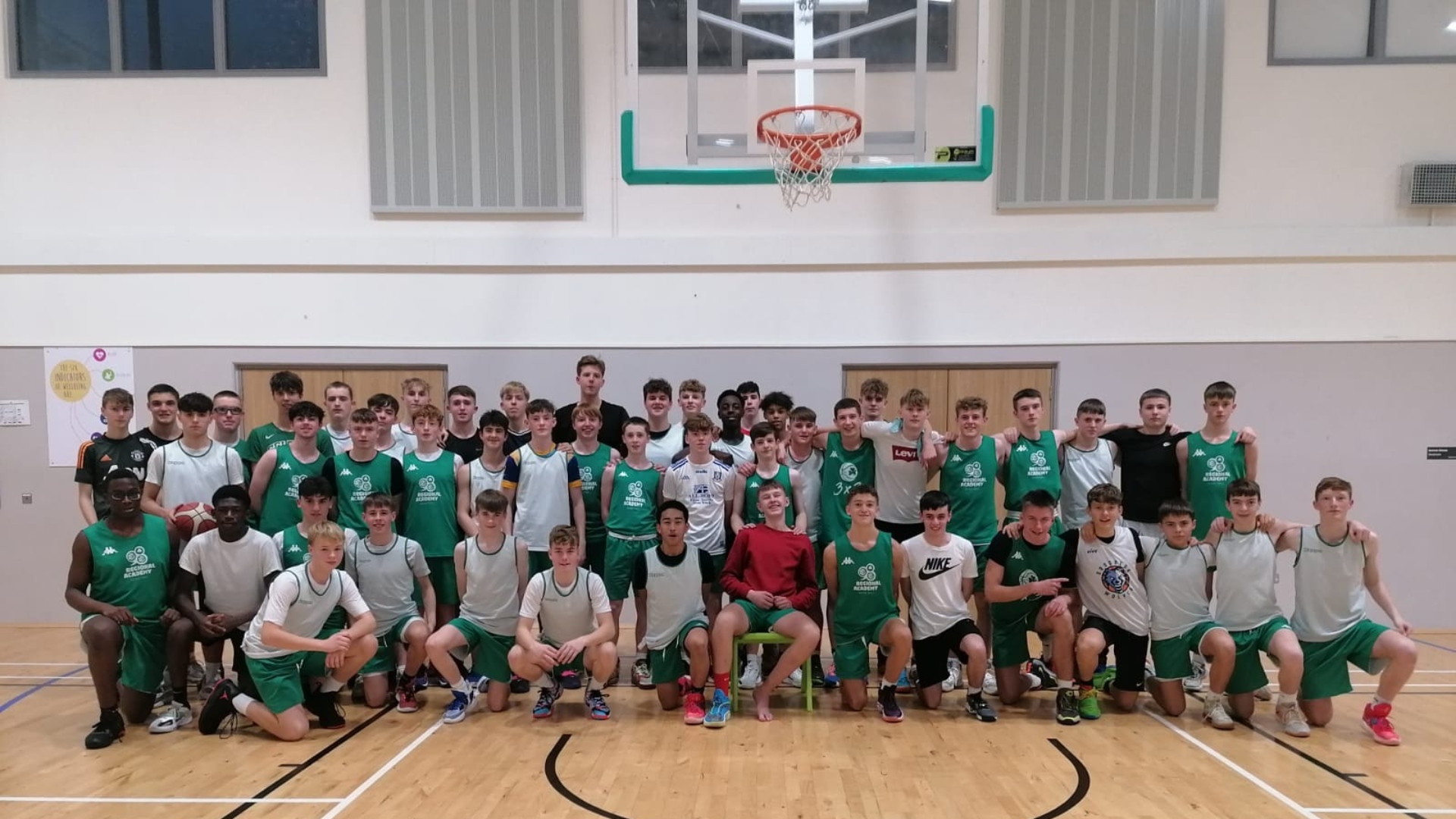