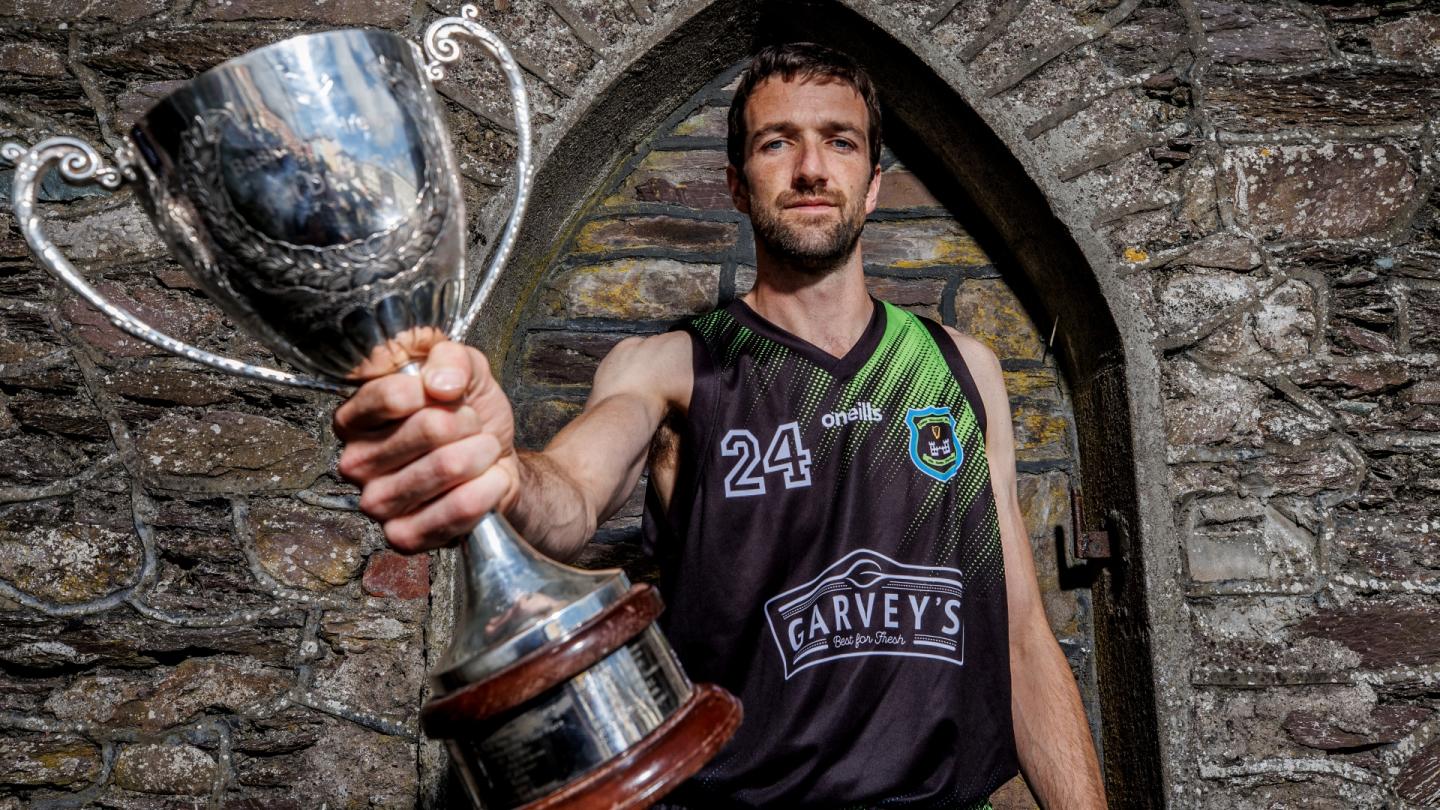 See the brackets for the 2022/23 InsureMyHouse.ie National Cup Draws

Competitions will get underway on the 5th and 6th of November.

In the Pat Duffy Cup Garvey’s Tralee Warriors travel to DBS Éanna in round 1, with an away quarter-final against either Energywise Ireland Neptune or UCC Demons after the two Cork rivals were paired together in round 1.

The Address UCC Glanmire will host their former player Claire Melia, with Trinity Meteors the visitors to the Mardyke Arena in round 1 of the Paudie O’Connor Cup. The winners of that game will face Ulster University at home in the quarter-finals, after Patrick O’Neill’s side received a bye.

Leixlip Amenities Liffey Celtics will host Singleton SuperValu Brunell in round 1, with the winner having home advantage against Waterford Wildcats in the last eight, with Tommy O’Mahony’s side receiving a first round bye. There were also byes for Killester and University of Galway Mystics, who are paired in the quarter-finals.

In the Pat Duffy Cup, Emporium Cork Basketball have home advantage against Moycullen and the winner of that game will host Killester, who received a bye. Last season’s semi-finalists University of Galway Maree take on Flexachem KCYMS in round one, while 2020 Super League winners Belfast Star have home advantage against 2020 National Cup winners Griffith College Templeogue. Bright St. Vincent’s, under new coach Josko Srzic, will face newly promoted EJ Sligo All-Stars and the team that progresses from that contest will have a home quarter-final against UCD Marian, who were handed a first round bye.

In the InsureMyVan.ie Presidents’ Cup there will be a new name on the trophy as UCC Demons are now competing in the Super League. Beaten Cup finalists Drogheda Wolves host SETU Waterford Vikings, with the winners of that game hosting Limerick Celtics in the quarter-finals after they were handed a bye. 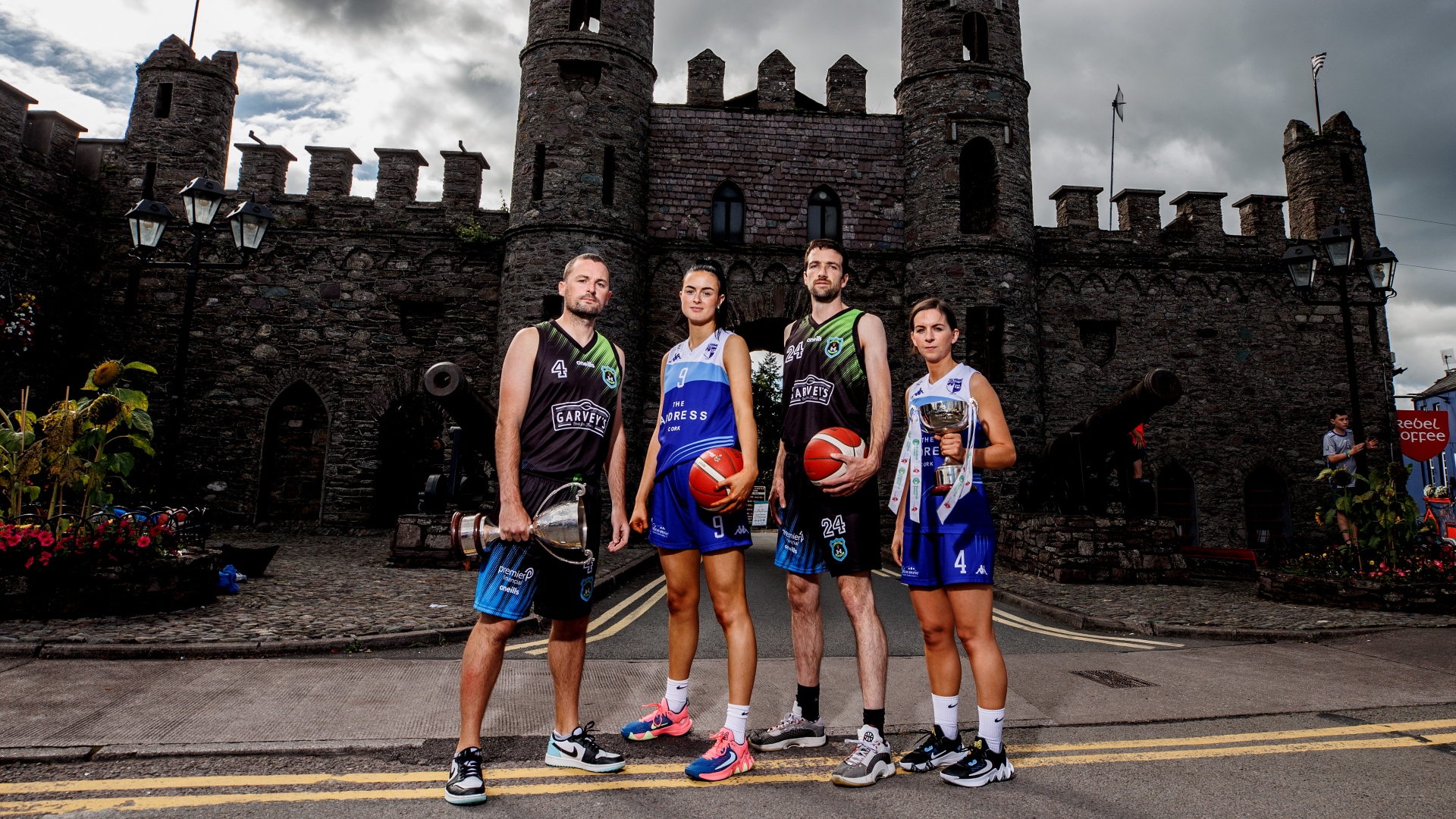 Last year’s InsureMyHouse.ie Women’s Division 1 National Cup finalists Griffith College Templeogue are away at new women’s National League side Abbey Seals Dublin Lions. Oblate Dynamos will make their competition debut against Portlaoise Panthers, with the winners of that game hosting another new entrant to the league, McEvoy’s Cavan Eagles, who received a first round bye.

Last season’s semi-finalists Swords Thunder host Phoenix Rockets, while Moy Tolka Rovers await in the last eight following a bye. There is home advantage for the two Limerick clubs, Limerick Celtics play SETU Carlow, while Limerick Sport Huskies take on Marble City Hawks, with the winner of that game at home against St. Paul’s Killarney, who picked up a bye.