Basketball Ireland has been granted permission for the National League to start from October 9th/10th. It follows a submission to Sport Ireland, which has been approved by Sport Ireland, the Department of Tourism, Culture, Arts, Gaeltacht, Sport and Media, along with the government’s Return to Sport Expert Group.

Senior Super League and Division One clubs will be allowed to resume collective training from August 23rd, while pre-season games can start from September 13th.

“After our senior men claimed gold at the FIBA European Championship for Small Countries last night, this is more excellent news for basketball here in Ireland. We’re delighted to have been given the green light for our senior National League teams to return. We’ve been in lengthy discussions with Sport Ireland and this is the first step in getting our sport back. I’d like to thank Sport Ireland for helping us get to this point and we’re looking forward to continuing to work with them to ensure basketball at all levels can get back fully as soon as possible.”

“We will be in contact with our National League clubs to outline further details, including the protocols that will need be followed, and we will give clubs the assistance they require to return to the court. They have shown great resilience over the last 17 months since the National League was halted in March 2020, including having to deal with the late cancellation of the 2020/21 season.

“I would like to reassure those teams outside the National League that we have not forgotten about them and our desire is to get everyone in the sport back playing indoors as swiftly as we can. We are working tirelessly in the background with Sport Ireland, the government and the government’s Sport Expert Group.”

“I’d like to thank Sport Ireland for their constant guidance and support throughout this process. The chair of Basketball Ireland’s ‘Return to Play’ committee, Charles Higgins, has also put in some tireless work to draft the proposals that we’ve put forward. It has been a huge collective effort to get to today’s announcement and it’s just the start, as we look forward to a brighter future for our sport.”

Clubs who have any queries can direct them to Basketball Ireland’s ‘Return to Play’ group on rtp@basketballireland.ie. 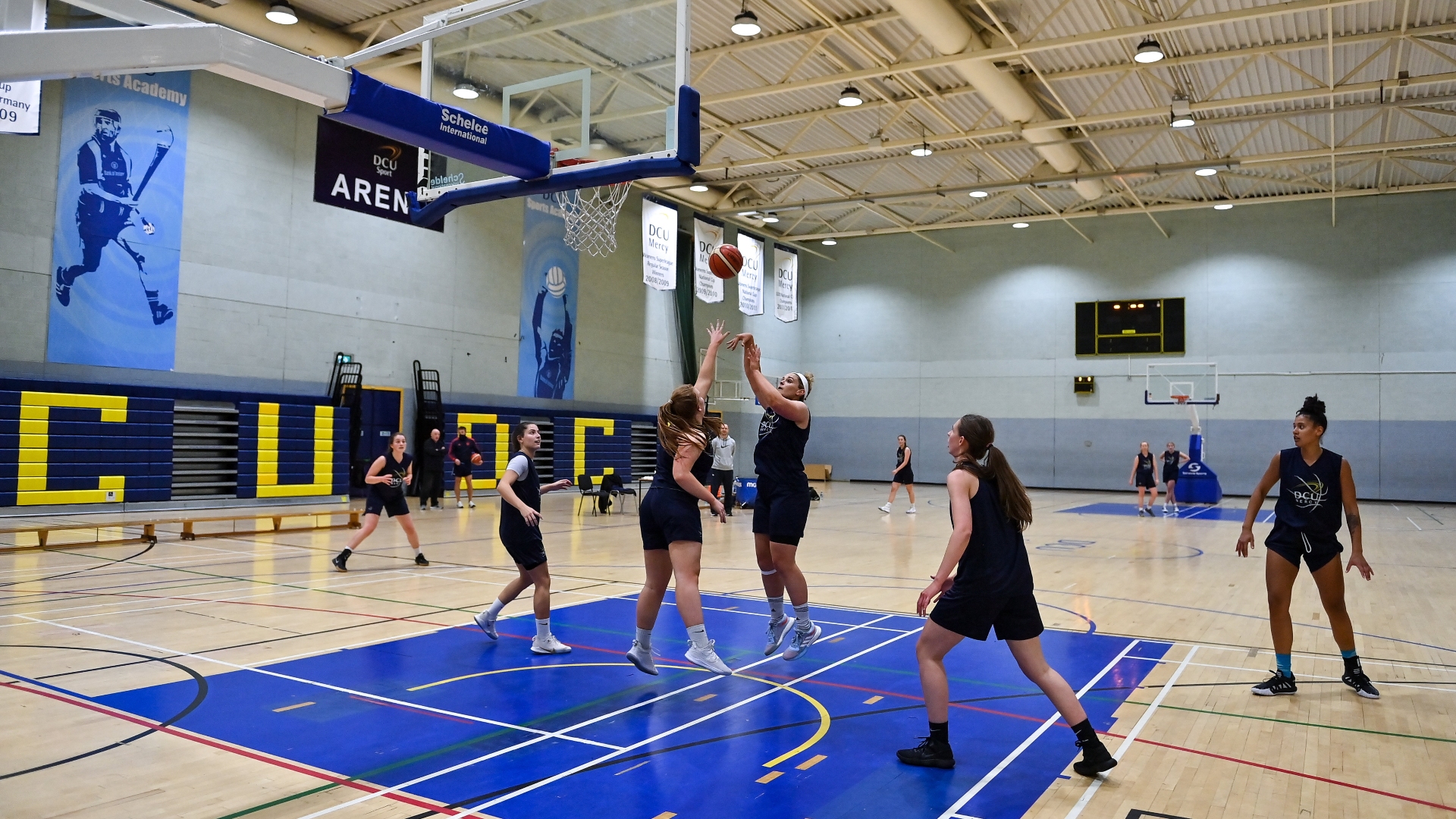