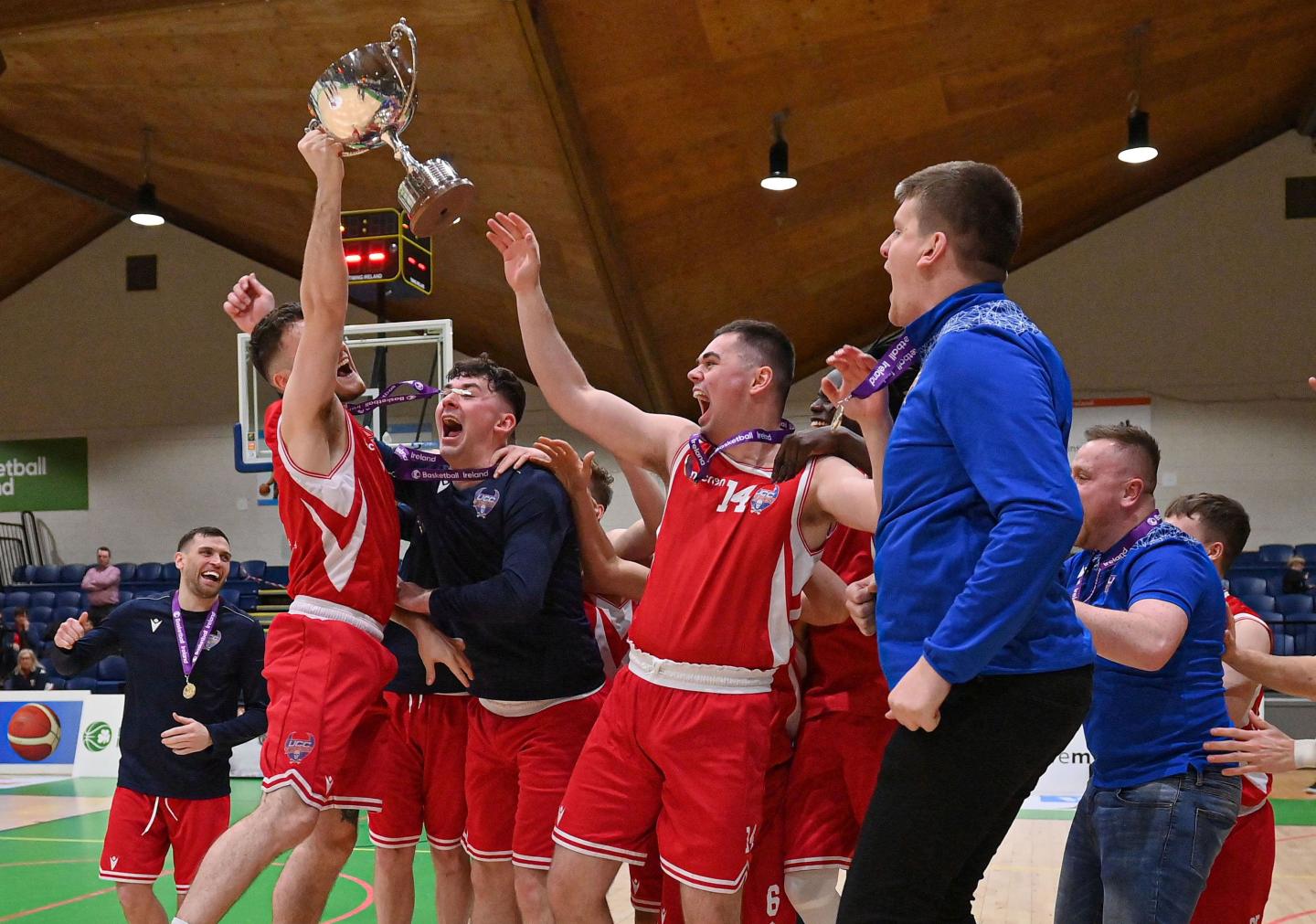 UCC Demons have completed the double, after the InsureMyHouse.ie Presidents’ National Cup champions added the InsureMyVan.ie Division 1 crown, beating Ej Sligo All Stars 88-81 in the final at the National Basketball Arena.

Ej Sligo All-Stars moved into an early 10-6 lead thanks to a dunk from the lively Keith Jordan Jr. It wasn’t his only dunk in the game either, the American finished with 25 points in a fine overall performance. It was UCC Demons who would lead by the end of the first quarter, 21-14.

Midway through the second quarter a three pointer from Toby Christensen opened up an 11 point gap, UCC Demons 36-25 in front and they would lead by 11 at half-time too, 45-34. 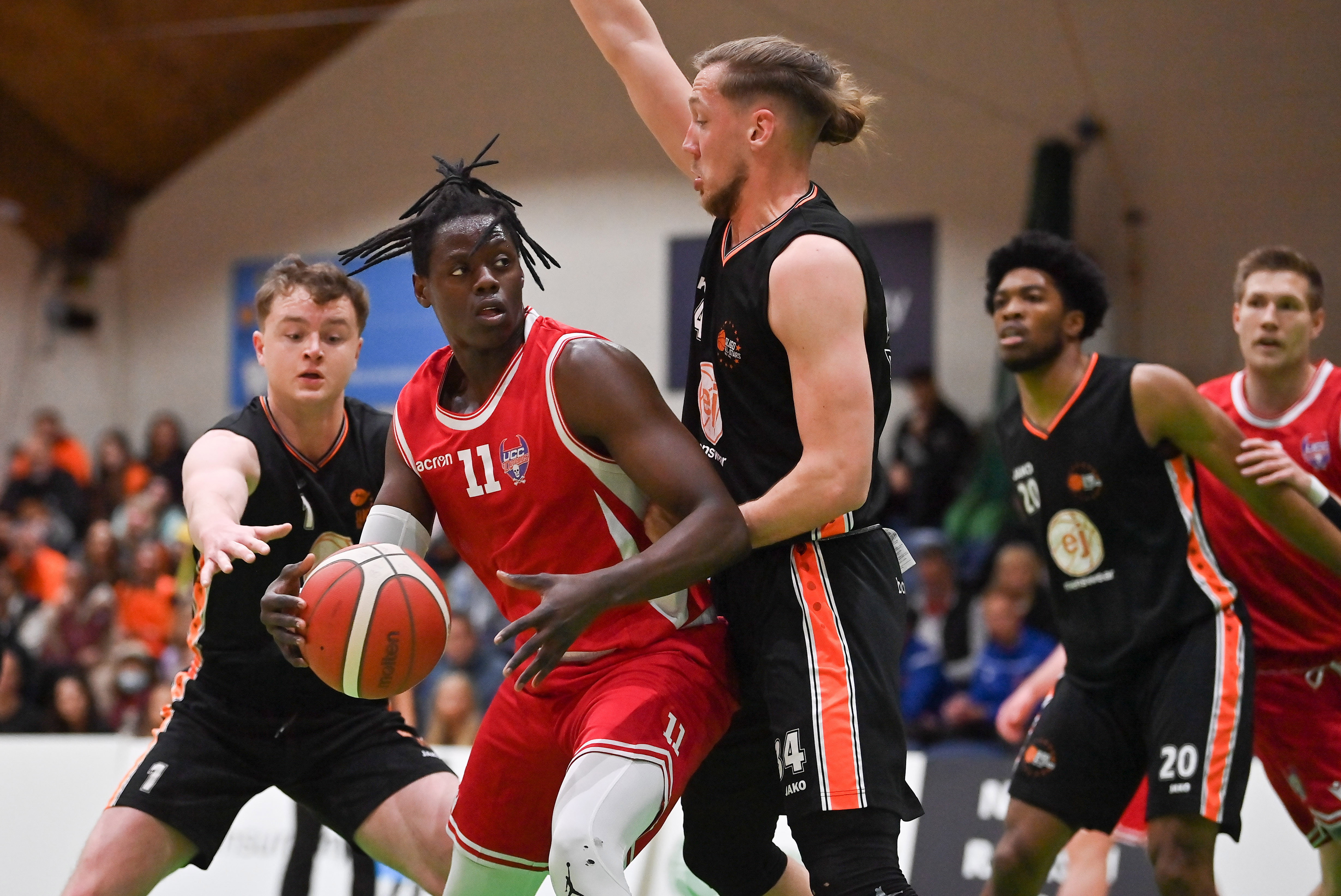 Tobias Christiansen’s floater with three and a half minutes gone in the third brought his personal tally 16 points and UCC Demons were 51-39 ahead. But Ej Sligo All-Stars narrowed the deficit to six after an Oisin O’Reilly three and a Keith Jordan Jr. layup, which made it 54-48 midway through the quarter. A lovely three by Zack Powell just as the buzzer was about to sound closed it to three, Ej Sligo All-Stars trailed 62-59.

MVP Stevan Manojoivic hit two three point jump shots in the final quarter, his second with 5’45” to go saw UCC Demons up 74-63. UCC Demons had to do without Kyle Hosford for the last four minutes, after the Irish captain picked up his fifth foul. Ej Sligo All-Stars tried to capitalise, a three from Oisin O’Reilly with 1’15 left reduced the deficit to 78-72, however a Tala Fam Thiam layup followed for UCC Demons straight afterwards. Cian Lally’s driving layup with 32 seconds to go made it a four point game, Ej Sligo All-Stars trailed 85-81. But the day belonged to UCC Demons, who wrapped up an 88-81 win.

Ryan Murphy, UCC Demons captain, said: "Our goal at the start of the season was to win the cup and most importantly, get promotion. We've done that and we've even added the league as a cherry on top." 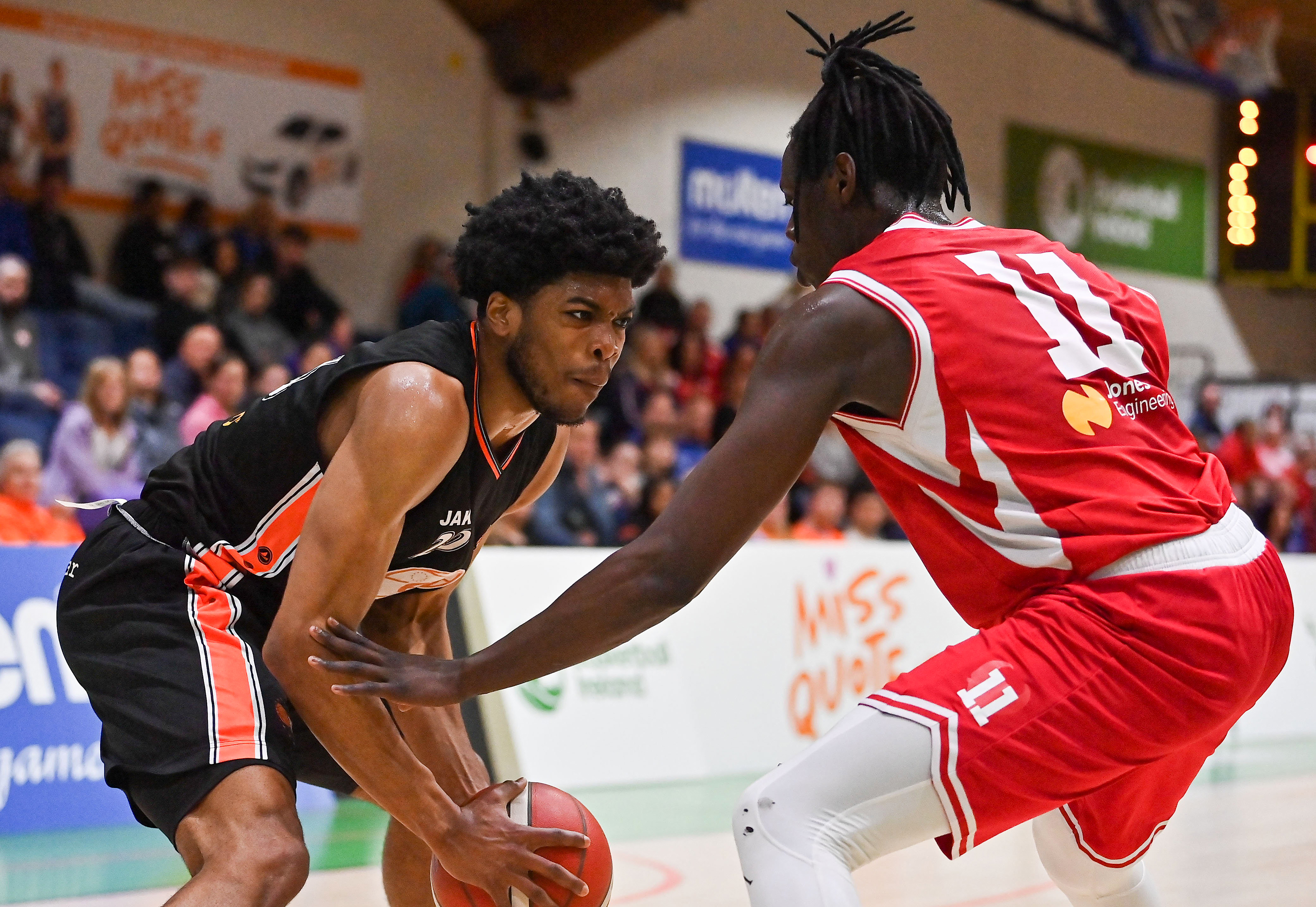 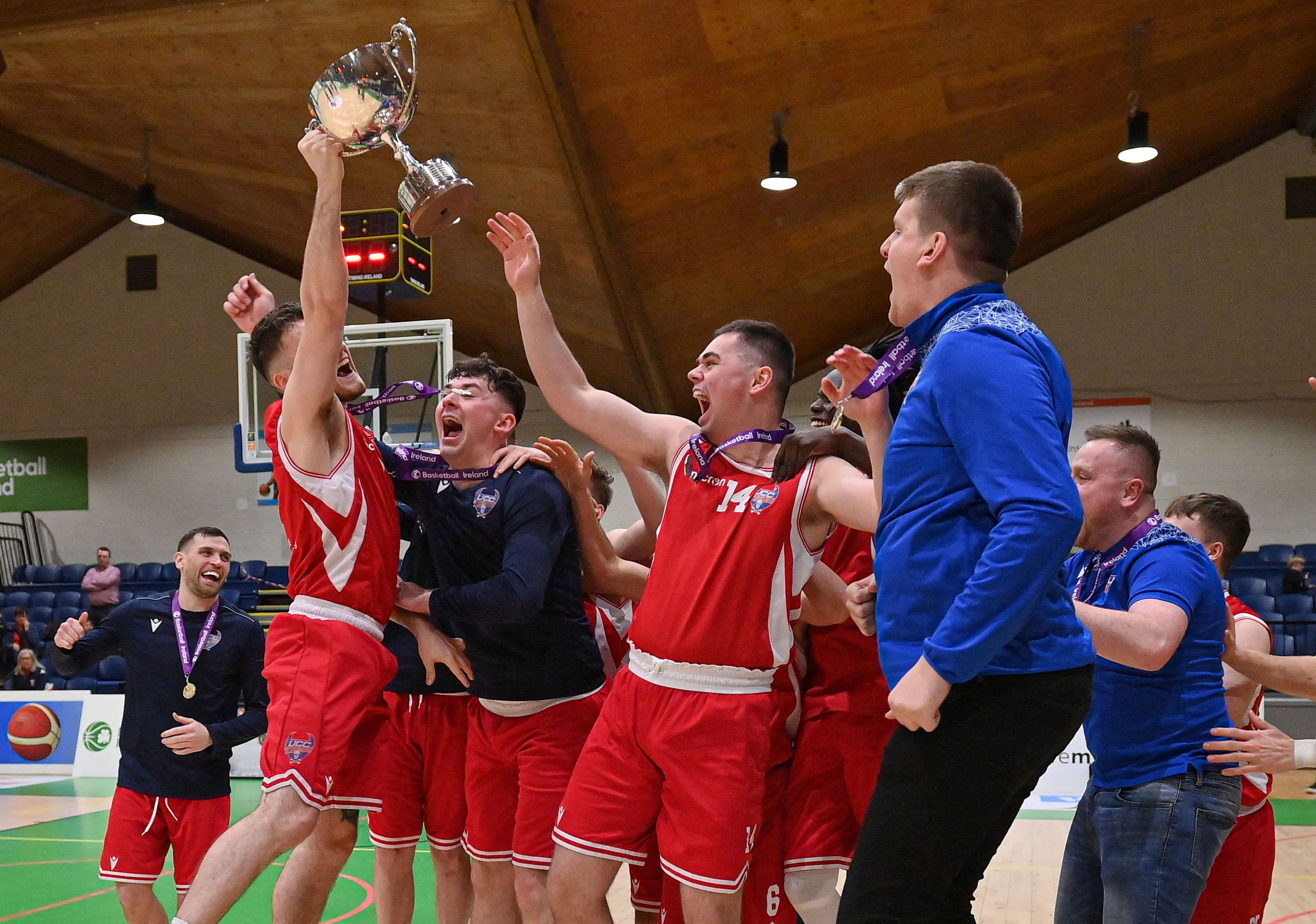