Ireland U16 women’s head coach Andy Gill has named his 12-person squad for the FIBA U16 Women’s European Championships, which take place in Sarajevo, Bosnia and Herzegovina from August 18th-27th.

The squad has been pared down following last weekend’s successful Four Nations campaign in Dundee, which saw Ireland’s U16 women win all three games, defeating England 81-62, Wales 133-17 and Scotland 66-38.

Four Nations Tournament MVP, Shauna Curran, is one of four Liffey Celtics players in squad, along with Kelly Bracken, Ciara Brogan and Clara Boyce. There are two players chosen from Meteors - Aisling Moran and Grace Prenter.

"We had the perfect opportunity to see our squad in action over the last two days in the Home Nations in Scotland. To win all three games was great, but crucially it was valuable game time for every player. It was a really, really, hard decision and the four players who did not move forward should be proud of their performance over the course of the last six months. We now need to prepare for the rigours ahead and to keep moving forward in our development, from an individual and team perspective. What is clear is, it’s great to be back.” - Andy Gill, Ireland U16 Women's head coach

Ireland are in Group A the FIBA U16 Women’s European Championships, alongside Serbia, Netherlands, North Macedonia and hosts Bosnia and Herzegovina. 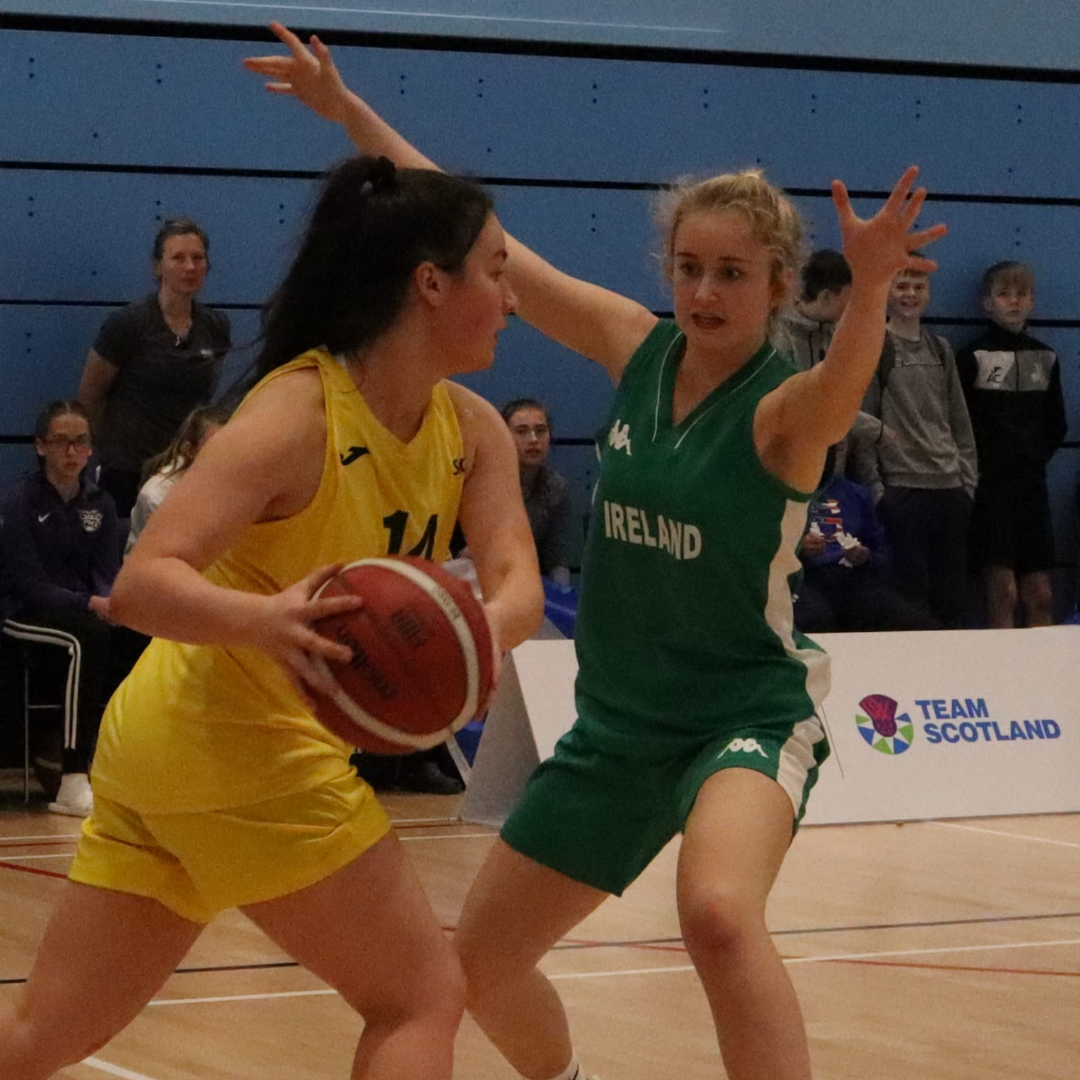