Eleven clubs from eight counties are represented in the selection, which is made on the back of a successful outing against Lakeland University last week.

Hickey is in line for her 30th cap for her country at the tournament. 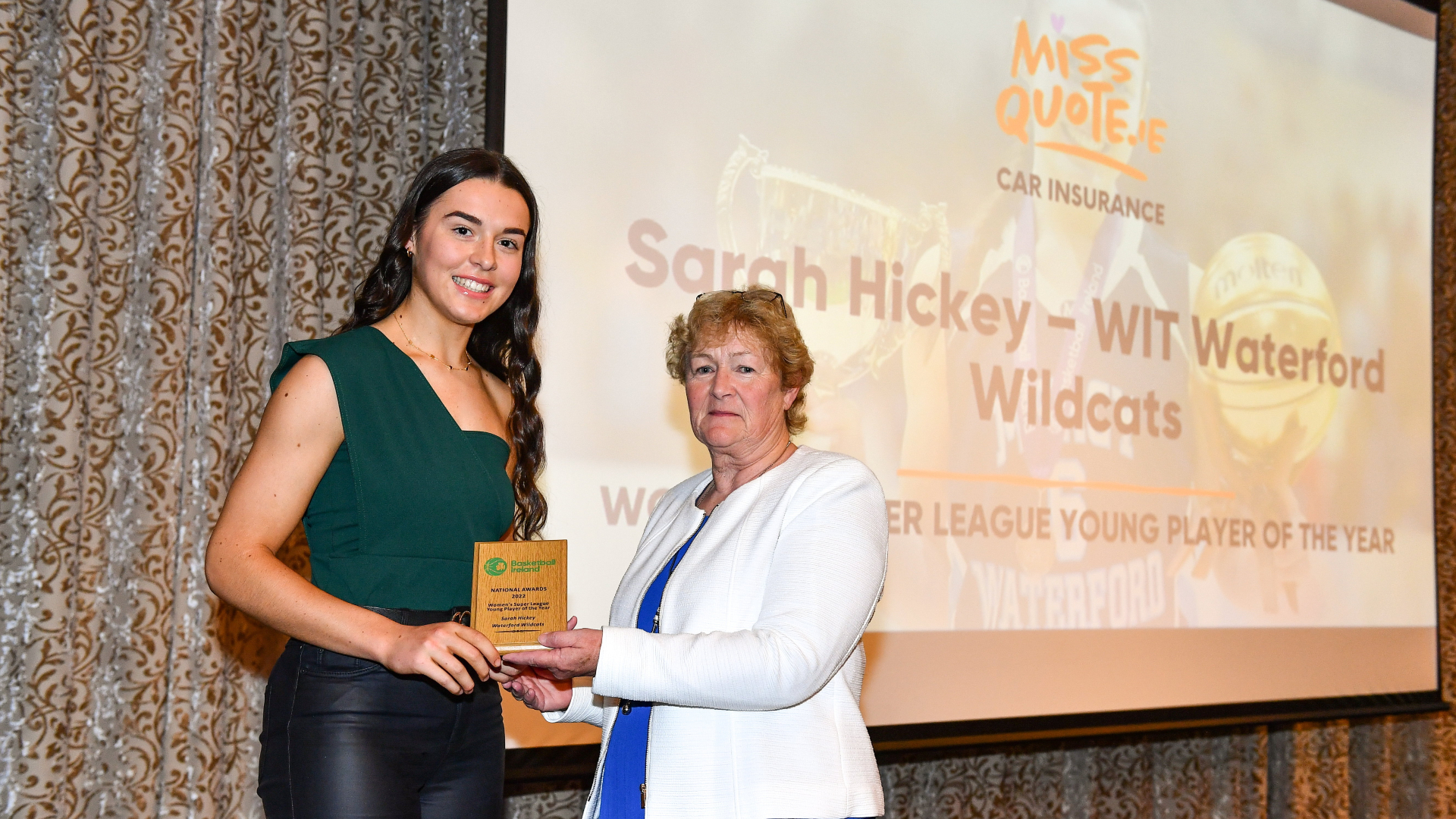 Elsewhere, NCAA Division Two committ Lucy Coogan of Kilkenny stars will make the trip, being joined by three players who starred in the U16 European Challengers event last Summer. The aforementioned Gloeckner, Rebecca Sexton of Limerick Celtics and Lucy Devoy from Carrigaline Basketball Club the other pair.

There's a spread of players from across the country making up the roster, with representation from Dublin, Monaghan, Cavan, Kilkenny, Limerick, Cork, Waterford and Donegal.

Head Coach Tommy O'Mahony has given his thoughts on the selection:

"Making the final 12 selection is never easy and a lot of players have stepped up and made vast improvements over the last few months.

Ireland are in a group alongside Serbia, Romania, Austria and Denmark.