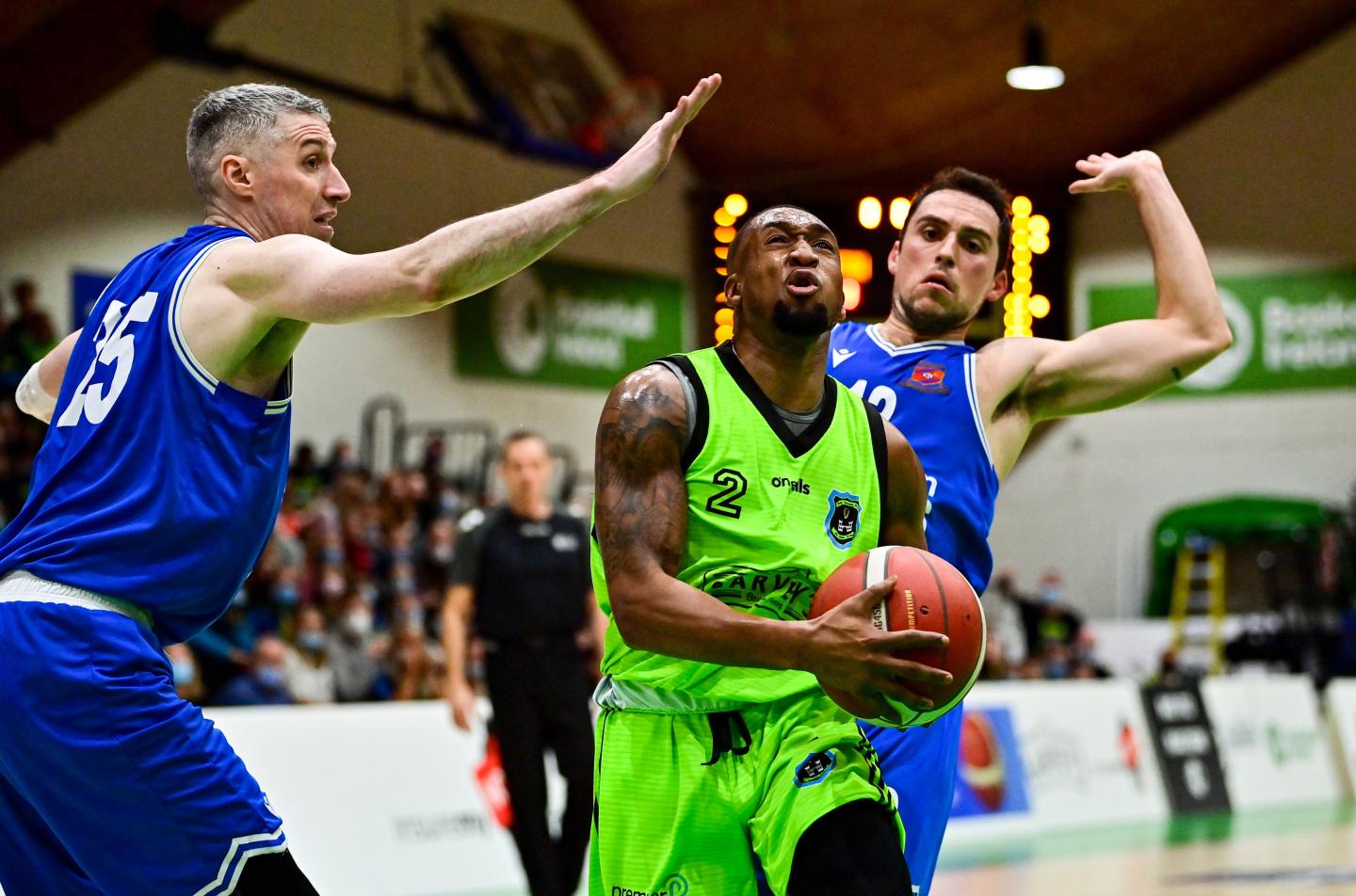 Garvey’s Tralee Warriors head coach John Dowling says his side “know how big our task is” if they’re to overcome C&S Neptune in the InsureMyVan.ie Super League final and clinch the double.

The game is a repeat of January’s InsureMyHouse.ie Pat Duffy National Cup final, which the Kerry club won 88-75. The sides have met twice in the South Conference of the Super League too, with one win apiece, the Warriors 88-78 victors in October, while C&S Neptune won their home game 91-81 on March 12th. 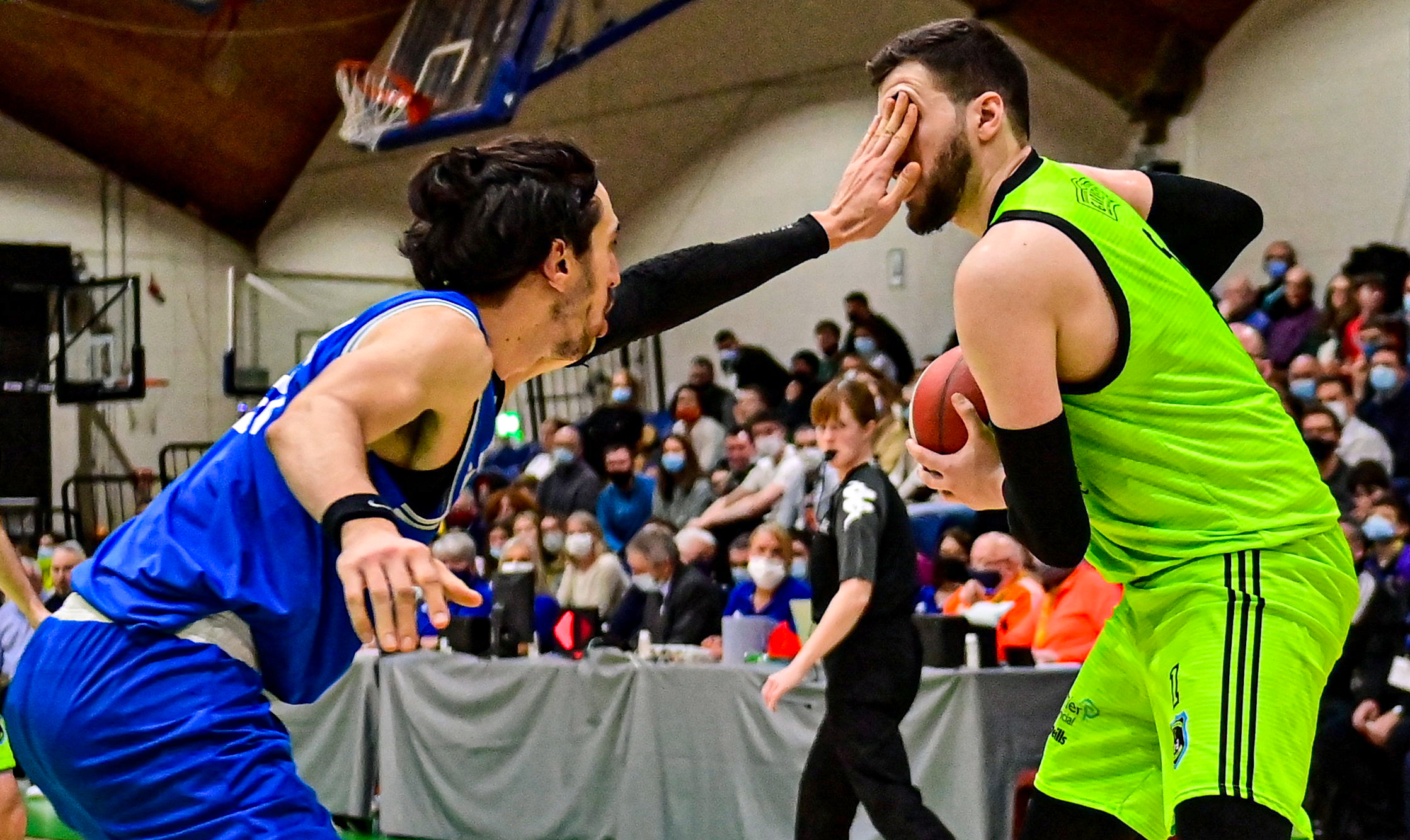 Garvey’s Tralee Warriors come into the game off the back of an impressive 75-57 road win over North Conference winners DBS Éanna in the semi-finals, while C&S Neptune downed runaway South Conference champions Tradehouse Central Ballincollig, 92-75.

“For ourselves and Neptune it’s special to be the last two teams standing in a year where the Super League was as tight and as competitive as ever. Neptune are coming into this game on the back of two massive road wins, in halls we failed to be successful and once again are playing brilliant basketball at the right time, so we know how big our task is.

“However our guys have shown when we are locked in, hungry, communicating and moving the ball, we are as difficult to handle on both ends of the floor. We are looking forward to seeing our Warriors nation in Tallaght this weekend, for what will be a pulsating game of basketball.” 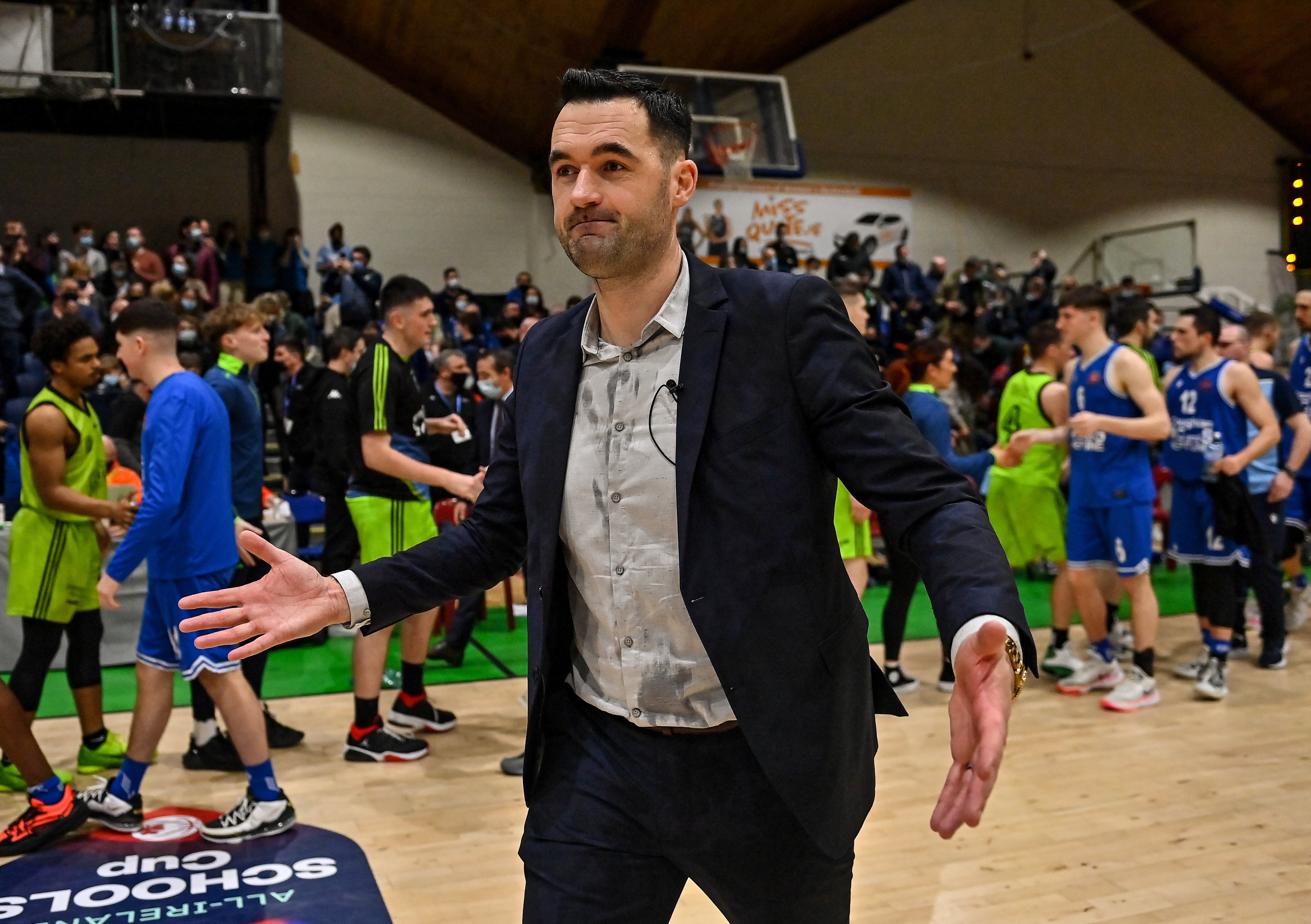 C&S Neptune player/coach Colin O’Reilly feels his side are in good shape ahead of the final, having also won at Killester en-route, as well as inflicting Tradehouse Central Ballincollig’s first home defeat of the season.

“We arrive at the final in a good place mentally and physically, after two tough wins on the road. Beating a number two and one seed in their place is as tough as it gets and shows the commitment the players have towards each other. It’s the last game of the season, so both teams can leave it all on the floor physically and emotionally, in what should be a high standard of game.”

UCC Demons and EJ Sligo All-Stars battle it out for InsureMyVan.ie Division 1 glory 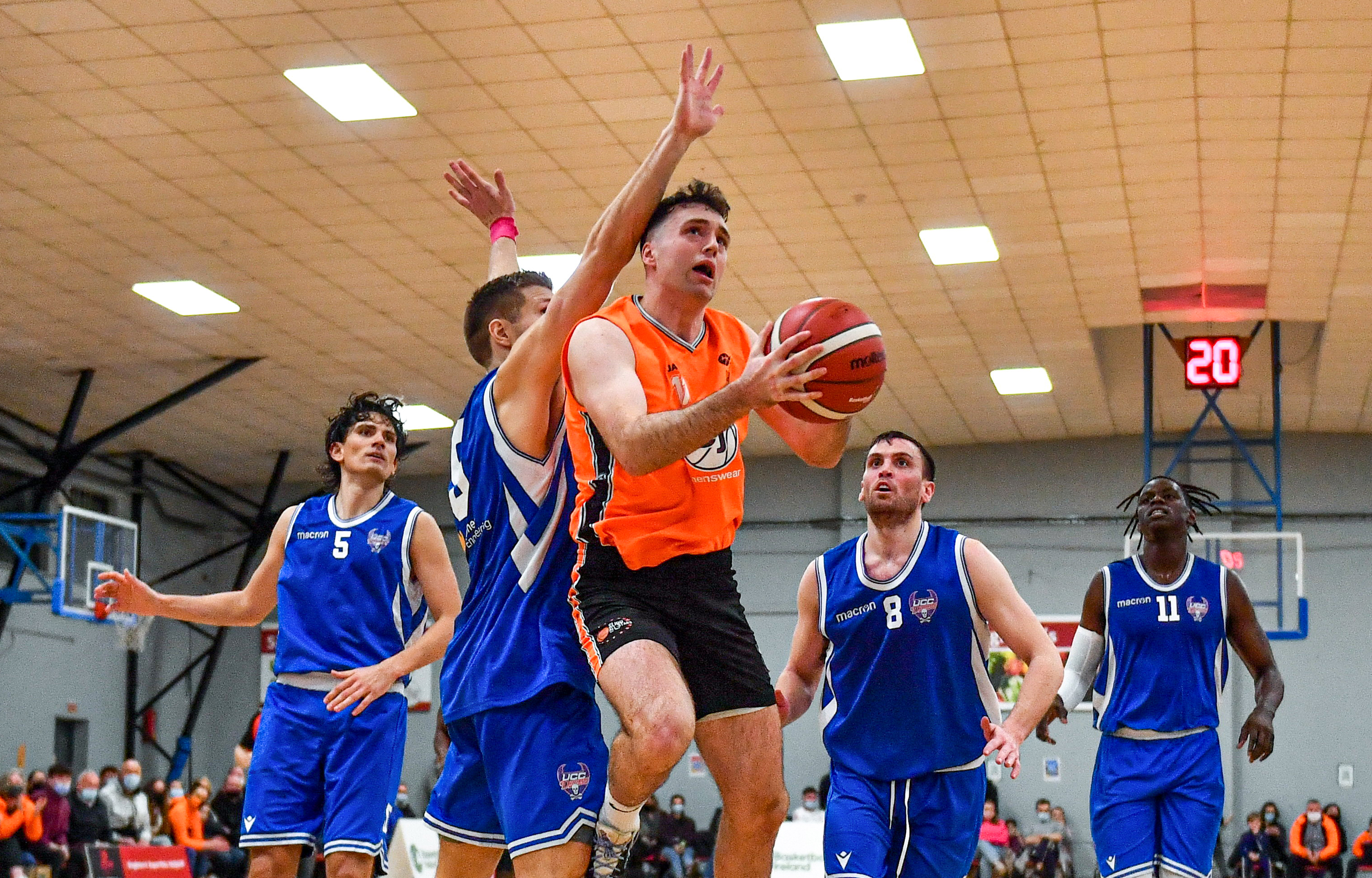 UCC Demons head coach Daniel O’Mahony says his team will “refocus” this weekend and do their utmost to land more silverware, putting aside their elation having already secured promotion to the InsureMyVan Super League last Sunday.

The Cork club also claimed the InsureMyHouse.ie Presidents’ National Cup in January, and with a double on offer, O’Mahony is keen to finish on a high note.

“Yes this weekend is the curtain closer of the season and although my own personal objectives of achieving Cup success and get Demons promoted have been achieved, myself and Stuart (Rodgers) are super competitive, so we will refocus now and try to finish the season winning Conference, Cup and League finals. Sligo are a dangerous team with three good professionals, who on any giving weekend have appeared in the scorers list with high numbers.

“I think it’s the perfect final game in the campaign, as I feel ourselves and Sligo were probably most consistent and teams with the best record over the regular season. I’m sure they will want to get one back on us after the Cup semi-final, but myself and my team will be ready for another 40 minute battle.”

UCC Demons won that semi-final 73-64 in January, in their only previous encounter with EJ Sligo All-Stars this season. The Connacht club has since rebounded from that disappointment to secure promotion to the InsureMyVan.ie Super League, getting past IT Carlow Basketball in the InsureMyVan.ie Division semi-finals and now Shane O’Meara’s side are in bonus territory, with the chance to add the league trophy, having already finished top of the North Conference. 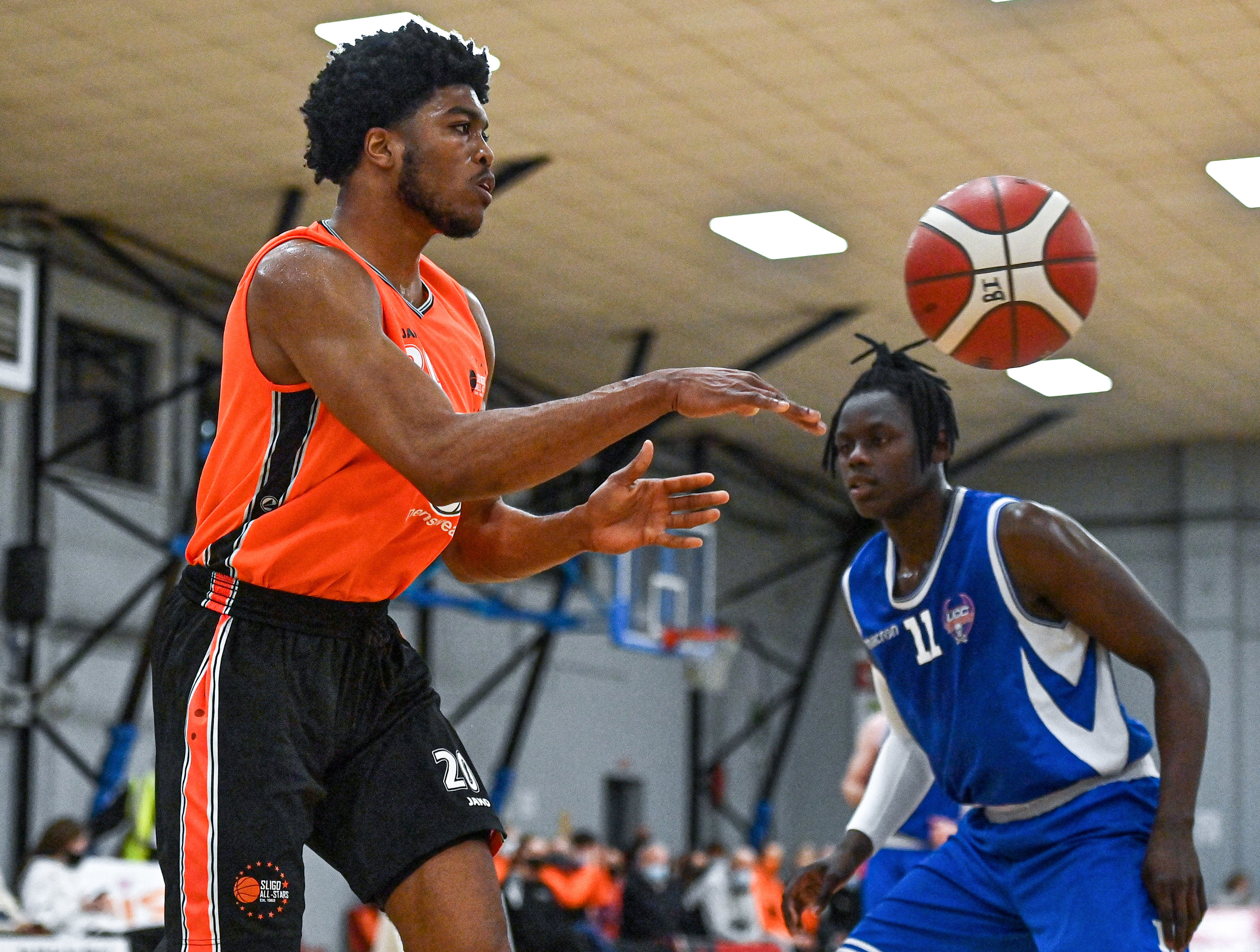 Head coach Shane O’Meara said: “We are really looking forward to the final, both the team and club. There's great energy in the club at the moment fed by the success of the senior team. For me, it's occasions like these that bring a community feel to the club and the younger players in the club have more of a sense of belonging.

"Blue Demons are a very strong side and have obviously had similar goals to ourselves this year. I hope both teams perform to their best on the day. It's a huge occasion for the players, their families and both clubs. Based on our last encounter, this has all the makings of a great game."

Tickets for the games at the National Basketball Arena can be purchased here. 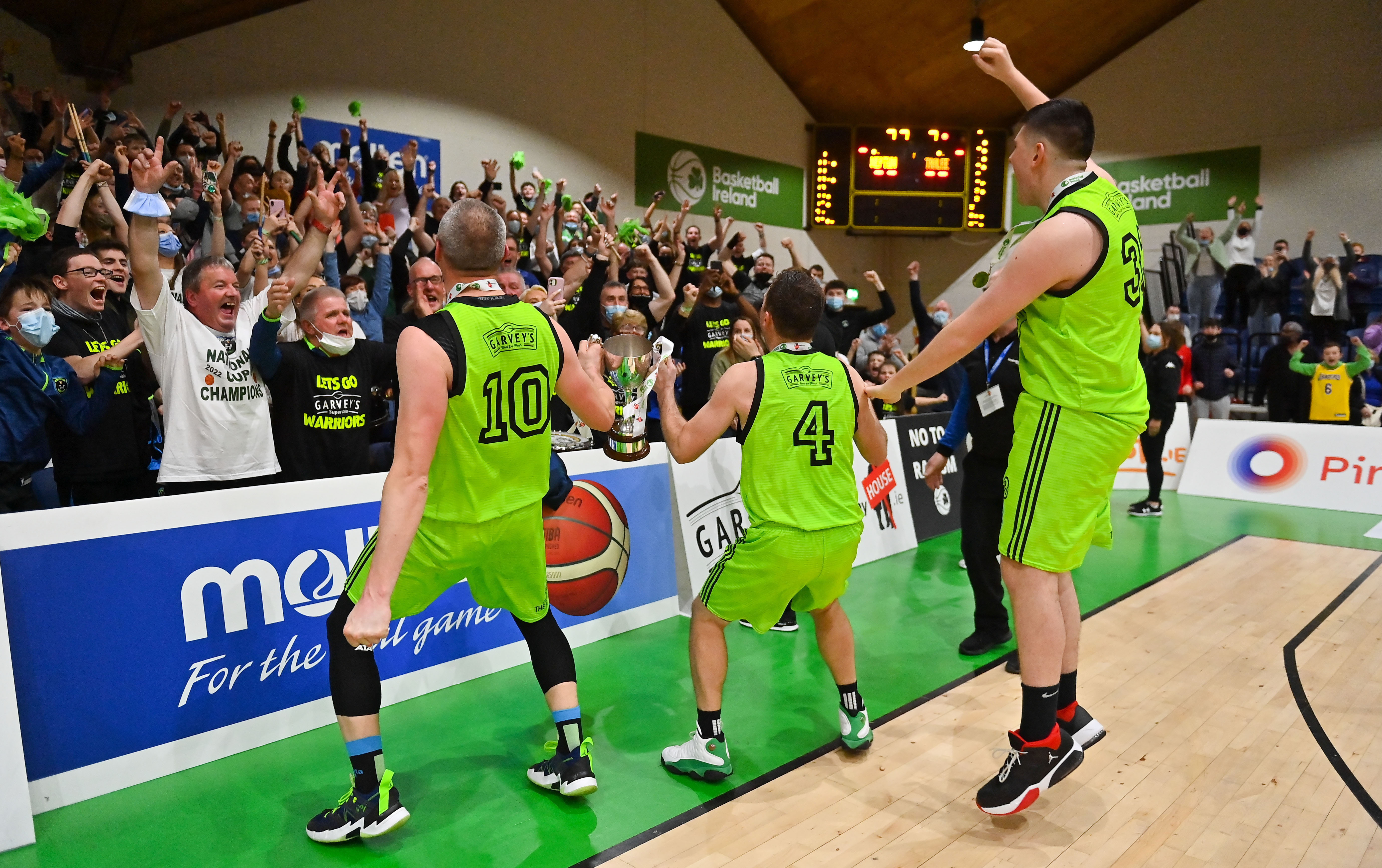