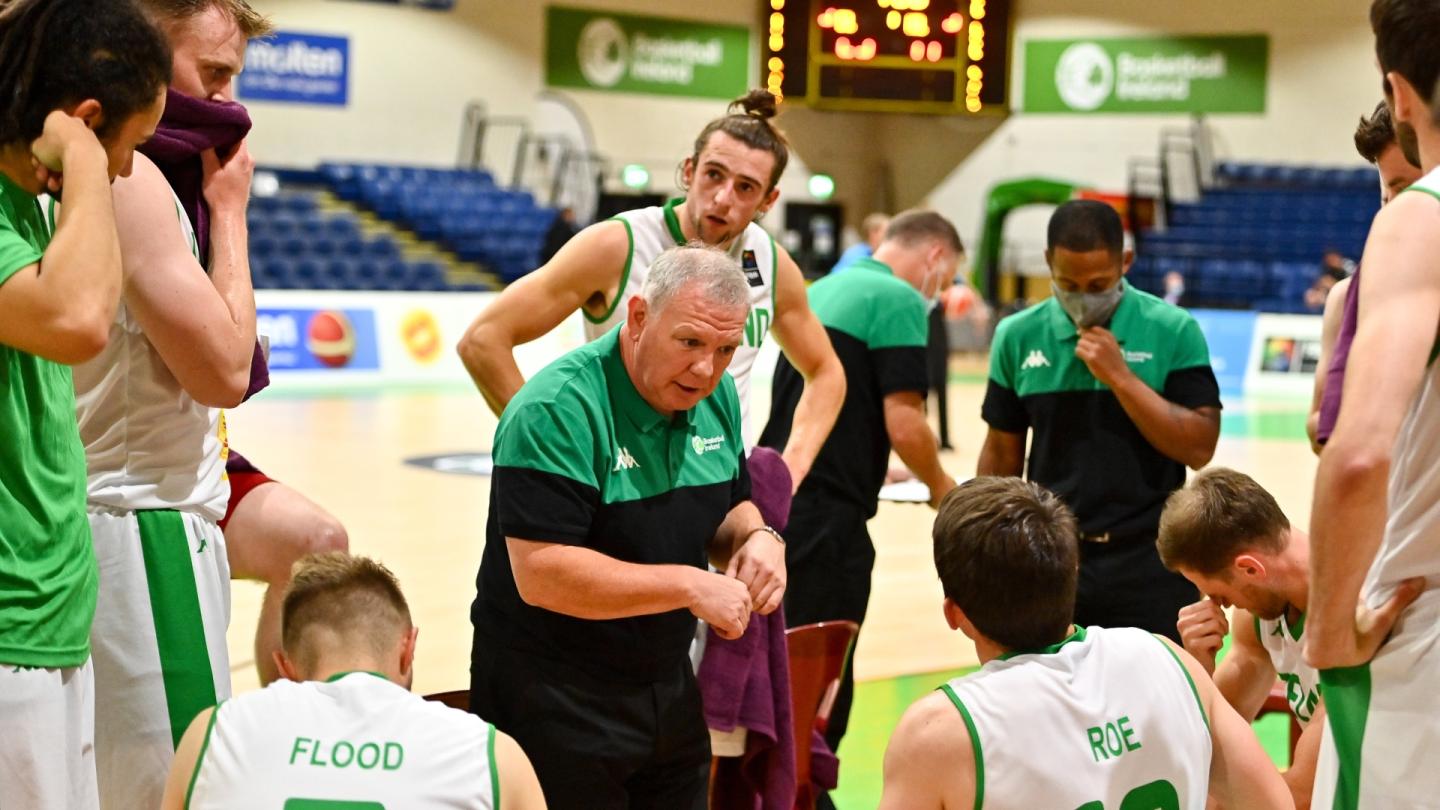 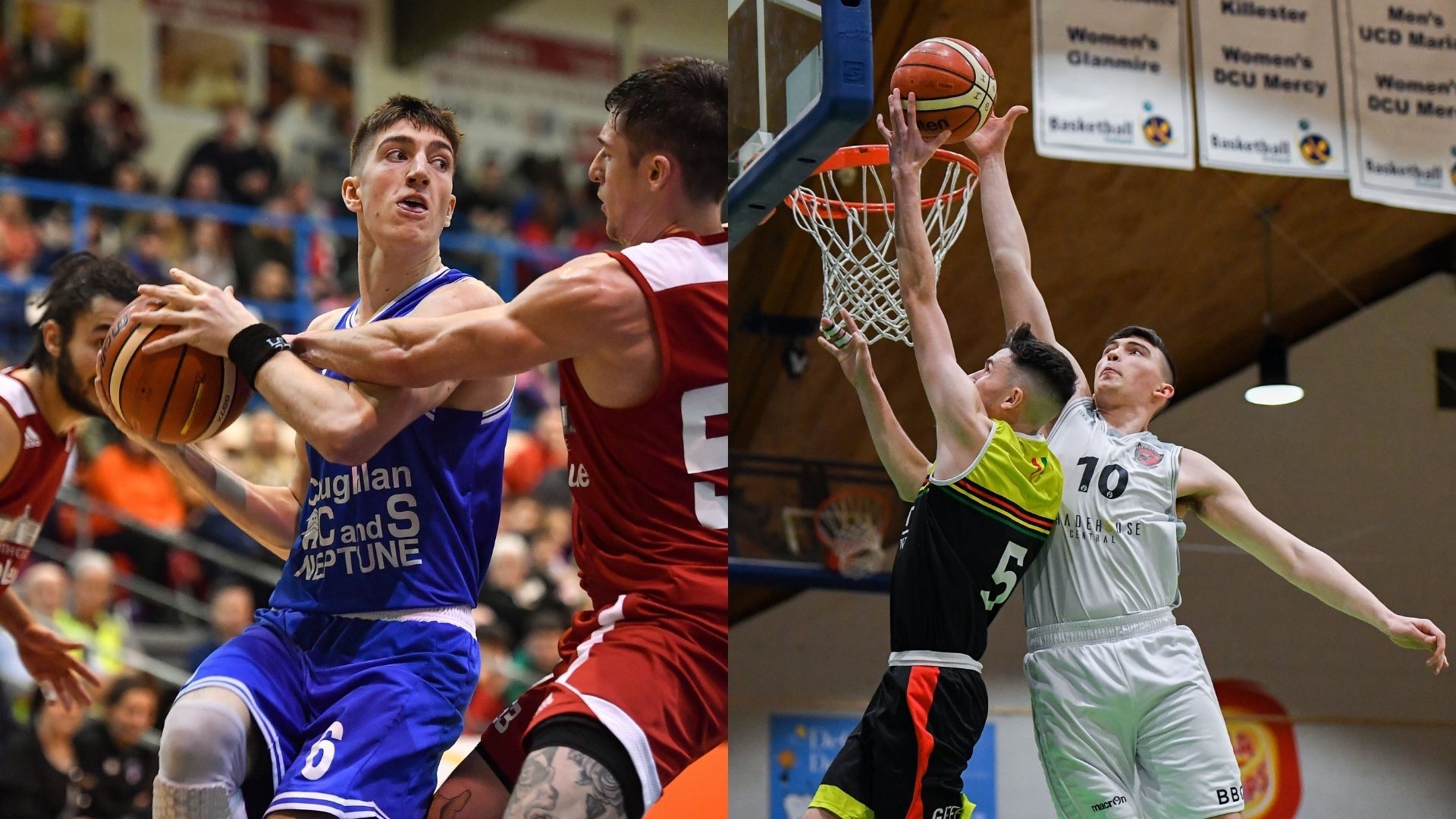 Ireland head coach Mark Keenan said: “Obviously with Jason Killeen retiring and CJ Fulton playing Stateside, there was always going to be changes and additions to the team and extended squad. We are very happy with the squad of nineteen players we are announcing for this first window of two games. Dylan Corkery has been part of our squad since 2019 and Cian Sullivan came into our squad just last summer. Cian Heaphy has been included for the first time. It’s important for us as a management team to be bringing younger quality players through to the senior squad and all three young men have fully deserved their inclusion.”

Ireland start their campaign in Cyprus on November 25th, followed by a home game with Austria at the National Basketball Arena on November 28th. The squad will be pared down to 12 ahead of those games.

“We are all getting very excited as the start of our FIBA EuroBasket qualifying campaign is getting close to tipping off. This will be a big step up for us in competition level, but it’s a challenge that we are relishing”, Keenan added.

Ireland will also play Switzerland in Group A of qualifying. The group winners and the best ranked second-placed team from three qualifying groups will progress to the FIBA EuroBasket 2025 Pre-Qualifiers Second Round.

Tickets for Ireland versus Austria at the National Basketball Arena will go on sale on Tuesday at 1pm. The game will also be live on TG4 from 1650. 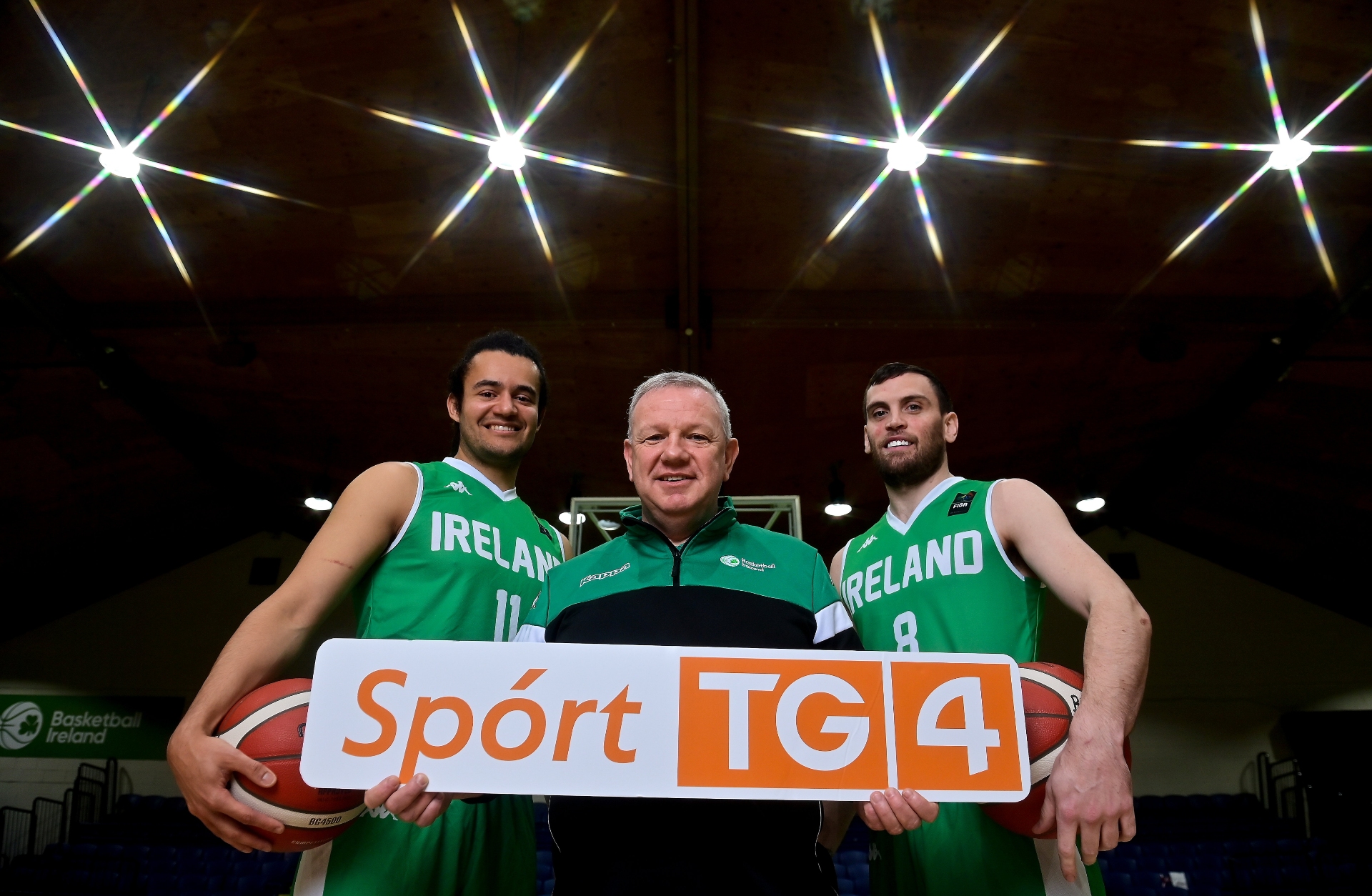