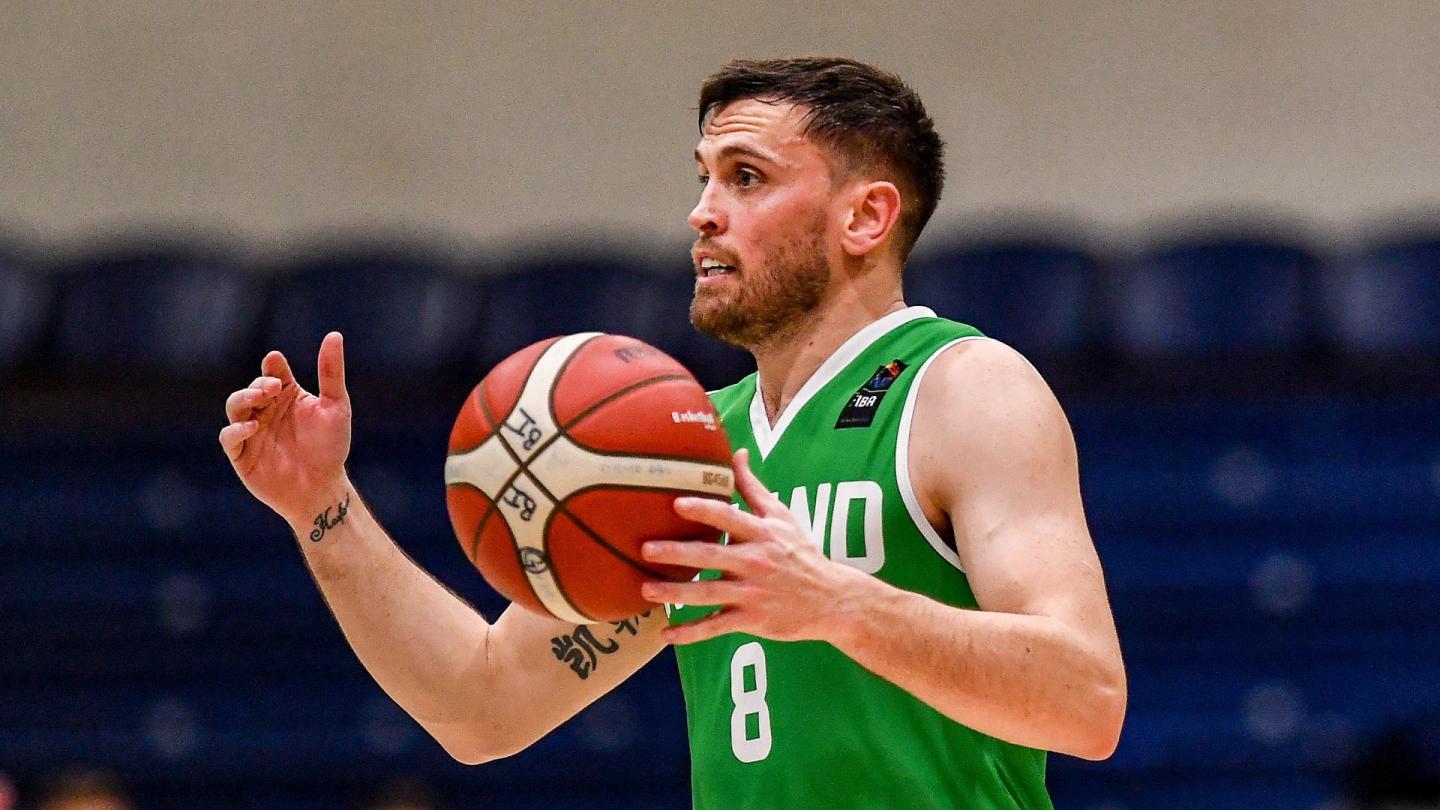 Kyle Hosford says it’s a “great honour” to be named the new captain of the Irish senior men’s team, as head coach Mark Keenan selected his final 12-man squad for the FIBA EuroBasket 2025 Pre-Qualifiers Round 1, which start on Thursday. The UCC Demons player replaces Jason Killeen, who retired from international basketball following their victory in the FIBA European Championship for Small Countries last August.

Hosford will lead Ireland for FIBA EuroBasket 2025 Pre-Qualifiers Round 1, which begin on Thursday against Cyprus in Nicosia, followed by a home game against Austria on Sunday at the National Basketball Arena.

Ireland head coach Mark Keenan said: “This is a natural progression for Kyle, after being vice-captain during our summer campaign. Kyle’s experience and leadership make him a great choice as team captain. John Carroll will be our new team vice-captain. John also showed great leadership and spirit during our summer campaign and he always leads by example on court, with his effort and work rate. We also have many other strong leaders within the team that will fully get behind the two guys and shoulder the responsibilities also.” 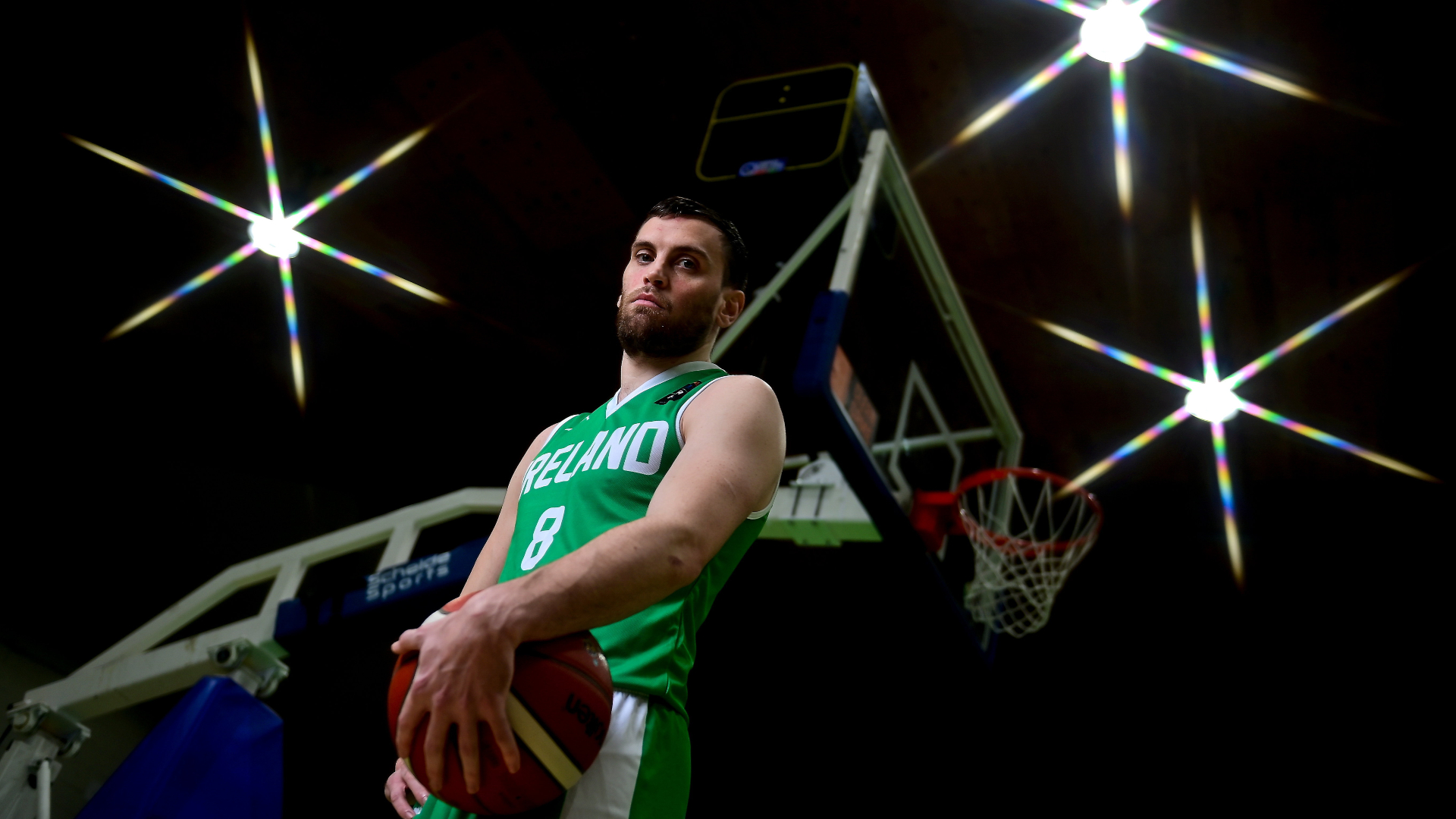 Hosford added: “Being named captain is obviously a great honour, we had great success in August and a great team spirit. This has been the most excited the team has been in a long while. This is the opportunity the whole panel has been waiting for. So now it’s finally here, we will come into camp with plenty of energy and focus. We know what the bigger picture for basketball in Ireland is and we want to take a huge step towards this goal.”

Keenan has made four changes to his final 12, compared to last summer’s squad at the successful FIBA European Championship for Small Countries. Taiwo Badmus (U.M.F Tindastoll Sauoarkrokur), Brian Fitzpatrick (Odessa BC), James Gormley (Baloncestro Aguimes) and Stephen James (Griffith College Templeogue) are all drafted in. Gormley and James trained with the extended squad last summer, while Badmus and Fitzpatrick have both been involved with previous international set-up’s.

They replace CJ Fulton, Will Hanley, Neil Randolph and Jason Killeen. US-based CJ Fulton and Will Hanley were unavailable, while Randolph missed out as he returns from injury and Killeen has retired internationally. 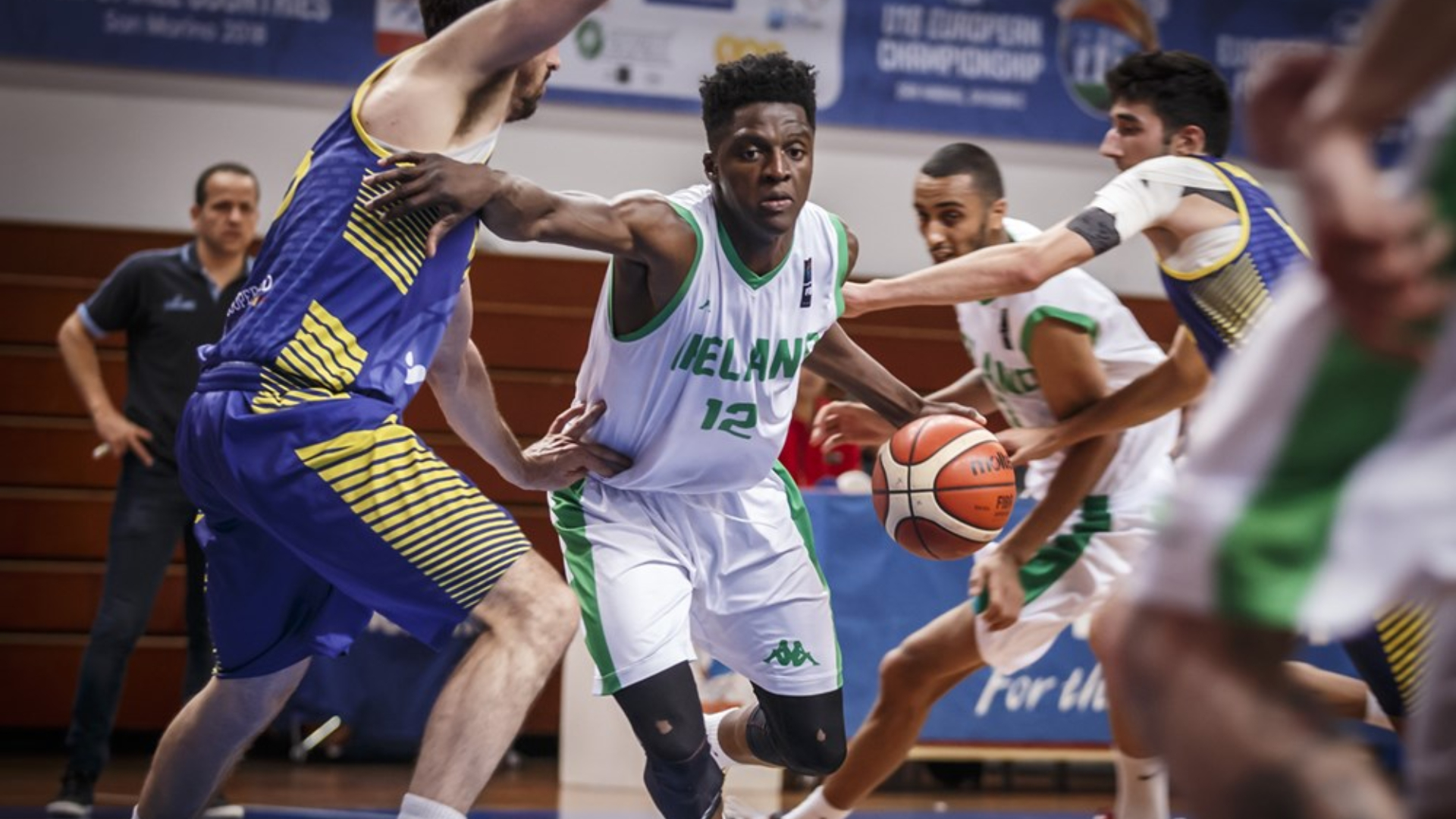 Speaking about his selection, Keenan stated: “We are delighted to name our final team of 12 players for these upcoming two FIBA EuroBasket games against Cyprus in Cyprus and then back in Dublin to face Austria. With some players from our successful summer campaign being unavailable right now we are delighted with the four new players that have come into the final team of 12. There were obviously some nerves going into the final weekend of fixtures before the international window, you’re hoping that all players come through unscathed.

“We are very excited to be competing in FIBA EuroBasket. It was the natural next step for this team after our success in the FIBA European Championship for Small Countries. We are determined to build on that success and we will take great confidence into these upcoming games, off the back of our performance levels during this summer. Cyprus and Austria will be formidable challenges, but ones we are really looking forward to, as we take this next step up in level to compete against Europe’s top sides.”

The Ireland squad fly to Cyprus on Monday and hold their first practice sessions in Nicosia on Tuesday.

Ireland will also play Switzerland in Group A of qualifying. The group winners and the best ranked second-placed team from three qualifying groups will progress to the FIBA EuroBasket 2025 Pre-Qualifiers Second Round.

Tickets for Ireland versus Austria at the National Basketball Arena can be purchased here. The game will also be live on TG4 from 1650.