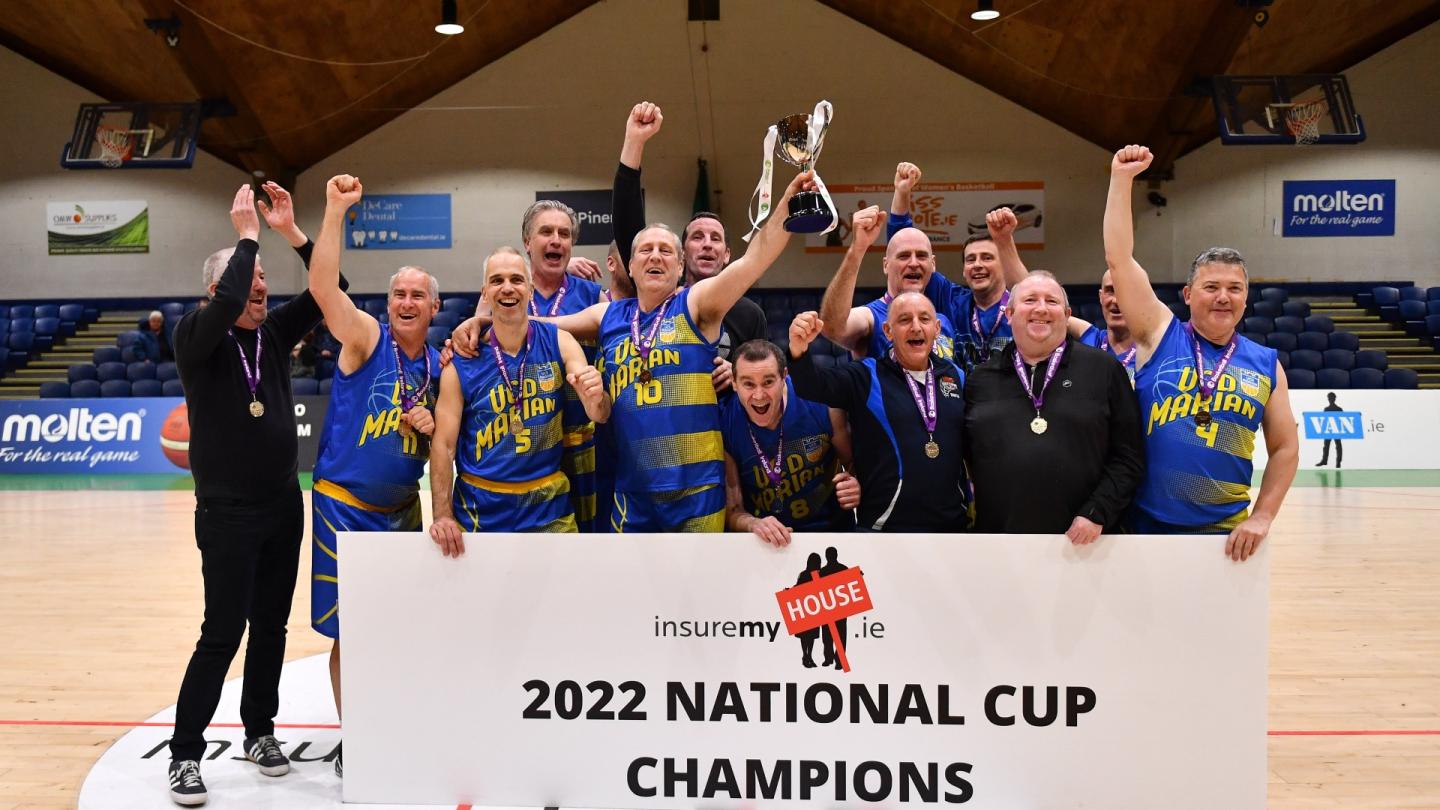 UCD Lions got off to a quick start, Albert Carrigan was key, hitting 13 points in the opening quarter alone, as the Dublin club raced to a 25-16 lead at the end of the opening quarter. For Killarney Cougars, John Teahan and Kieran O’Sullivan, who is head coach of InsureMyVan.ie Super League team Tradehouse Central Ballincollig, were their main scorers with eight and six respectively in the first quarter. 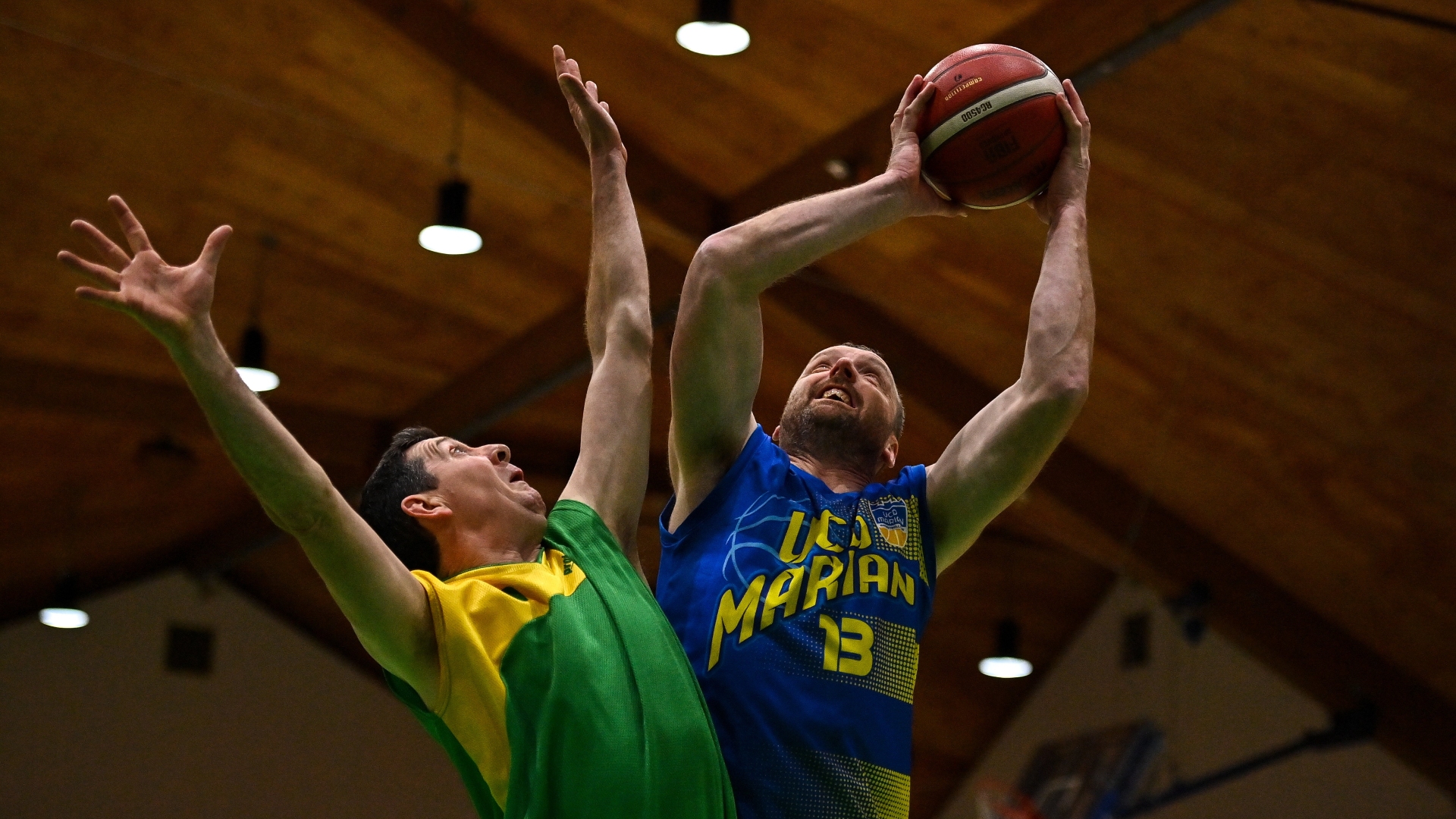 The second quarter was a lower scoring one, Killarney Cougars’ Pa Murphy’s three point jump shot in the last 30 seconds of quarter kept the Kerry club in it going into the break, but they still trailed by nine points, 35-26 at half-time. 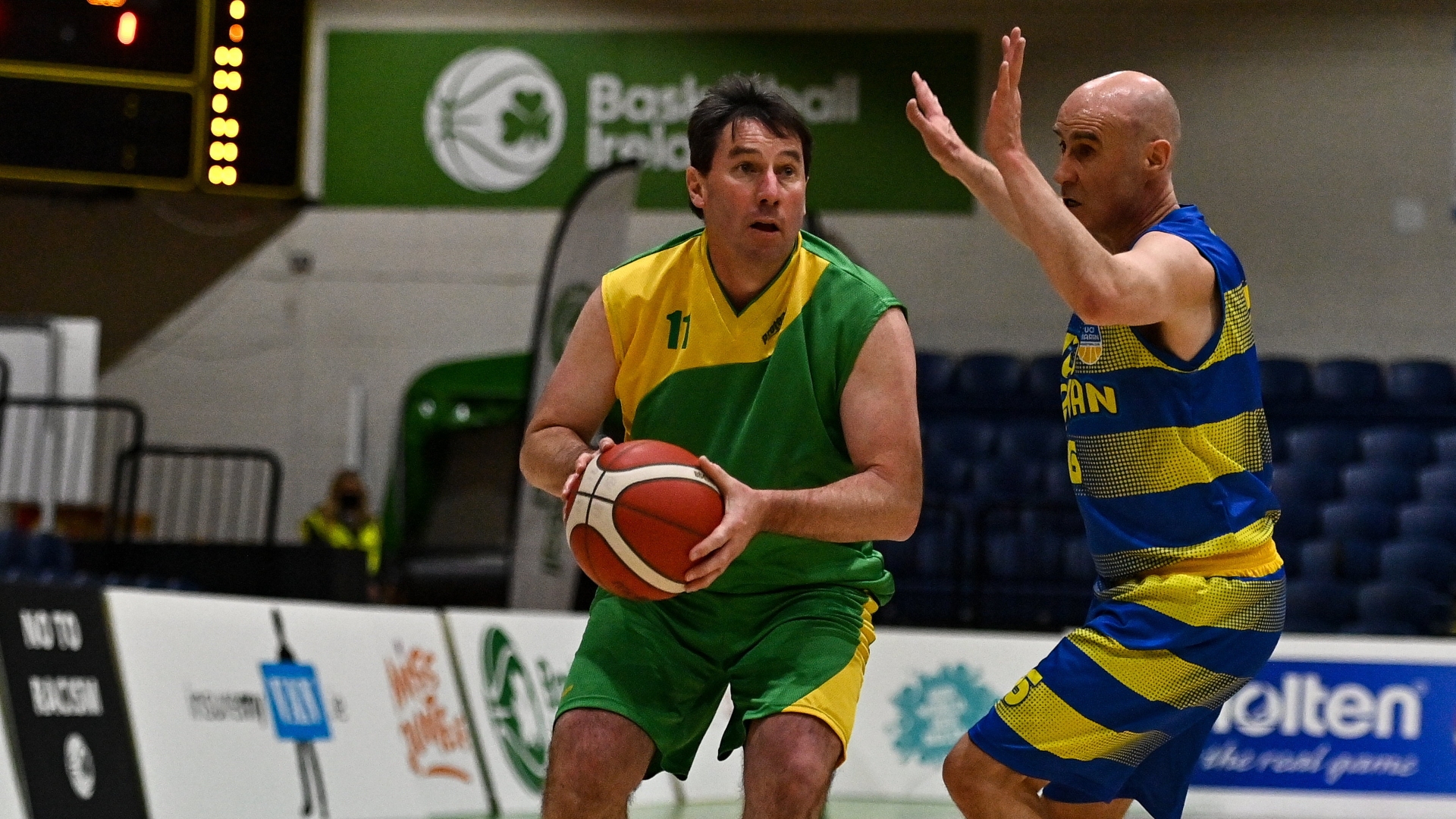 Killarney Cougars brought it to within five in the second minute of third quarter, when Jim Hughes executed a lovely two point jump shot from the corner - UCD Lions’ lead was now cut to 37-32. A turnaround jump shot from Richard Woods was the final score of the quarter, to give UCD Lions a healthy 51-40 advantage.

Back-to-back threes from John Teahan handed Killarney Cougars the perfect start to the final quarter and reduced the deficit to 51-46. Those six points brought Teahan’s personal tally to 22 points and he’d finish as the game’s top scorer, on 24, picking up the MVP as a result. 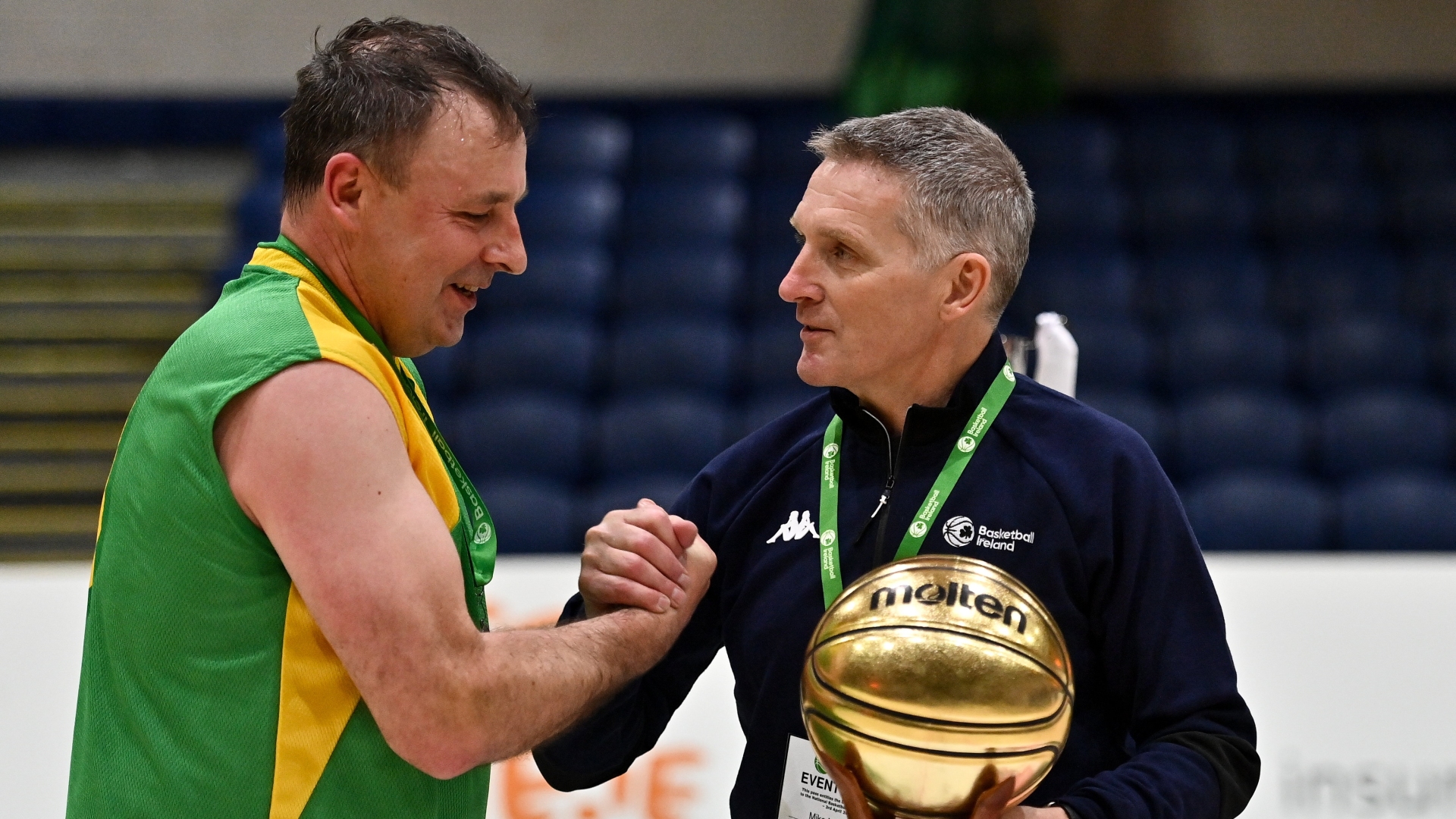 Killarney Cougars had momentum, further threes - both from the corner - by O’Sullivan and Murphy brought the game level, at 52-52, in the fourth minute of the quarter.

Noel O’Hara put UCD Marian back in front, 54-52, midway through the quarter, it was followed by a couple of free throws – one each for Eugene Walsh and Carrigan to make it 56-52. O’Sullivan responded with another two shortly afterwards.

UCD went on a run, with a little over two minutes to go a big three from Greg Dunne was followed not long afterwards by a Walsh layup, to establish a 63-54 lead. Killarney Cougars couldn’t manage a fightback this time, UCD Lions winning 69-58.

Carrigan, who finished as UCD Lions’ top scorer on 20 points, said: “It was a great win, this time 25 years ago we won the National Cup as well, I think I am the only player in history in Ireland to have National Cup medals 25 years apart as a player, so it is great.”

“This time 25 years ago we won the National Cup as well, I think I am the only player in history in Ireland to have National Cup medals 25 years apart as a player, so it is great!”- Albert Carrigan, UCD Lions, on @Insuremyhouseie Masters O50’s Men’s National Cup win🏆 @UCDMarian pic.twitter.com/sGzXWxCSxc

The outside of the National Basketball Arena was lit up in blue and yellow, as a mark of solidarity with Ukraine and the display will continue throughout National League finals weekend. 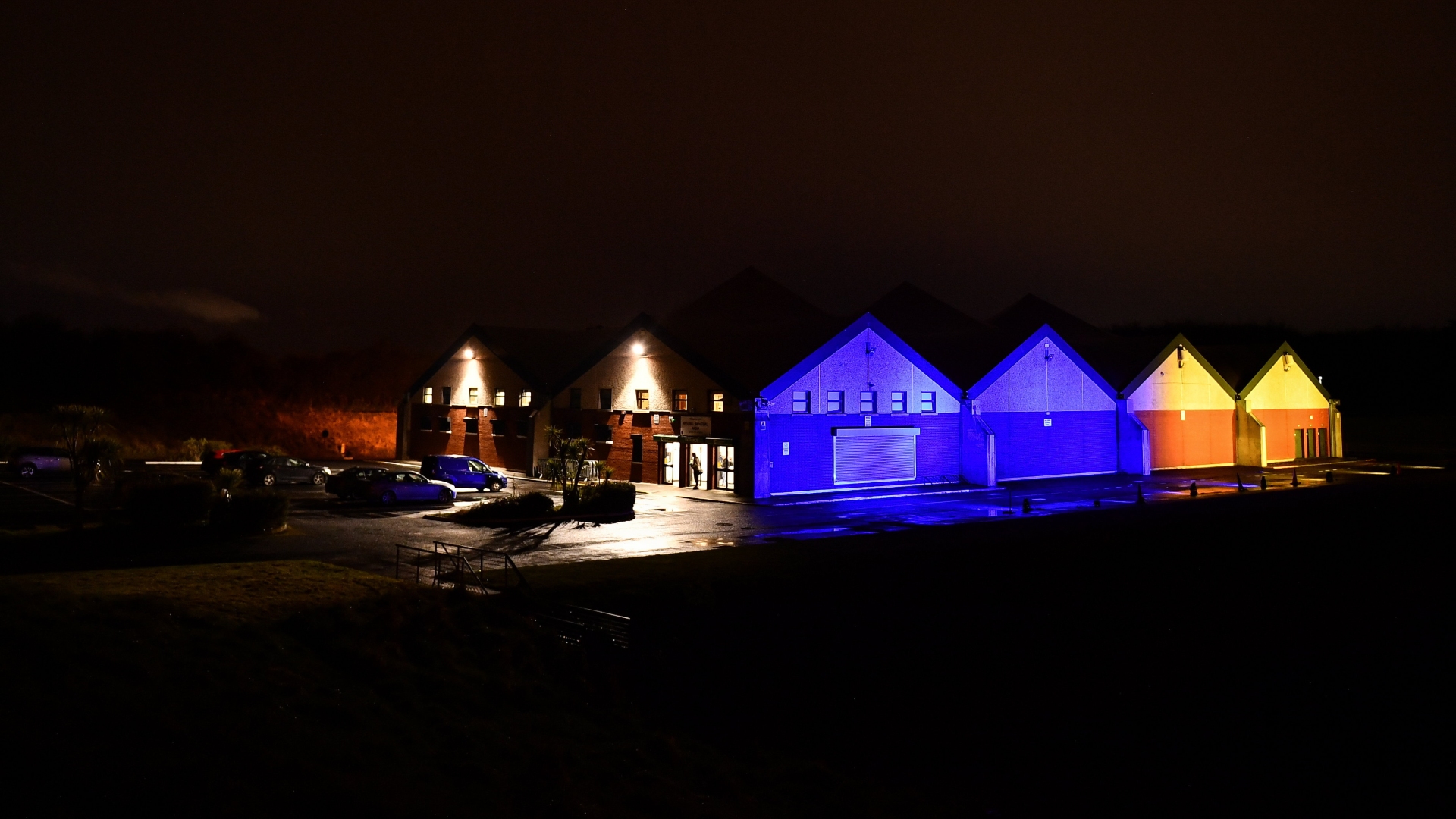