Every game from the InsureMyVan.ie and MissQuote.ie Super League and Division 1, along with the InsureMyHouse.ie National Cup, will be streamed live from next season.

Basketball Ireland has secured a five-year agreement with leading live streaming platform, Joymo, which was signed on Wednesday at the National Basketball Arena.

The ground-breaking deal will see over 650 games streamed each season via an over-the-top (OTT) platform,  accessible on the Basketball Ireland website. The InsureMyHouse.ie Pat Duffy and Paudie O’Connor National Cup finals will remain free-to-air with Basketball Ireland’s TV partner, TG4, next season.

A range of ticketing options will be available, including individual game passes and an all-game season pass, giving fans the chance to follow their favourite club and never miss a minute of basketball action. Full pricing details to be announced at a later date.

Basketball Ireland CEO, John Feehan, said: “This is huge news for basketball here in Ireland, as the growth of the sport continues apace. We have 50 National League teams and now you’ll be able to watch every game live from the InsureMyVan.ie and MissQuote.ie Super League and Division 1, along with the InsureMyVan.ie National Cup, in one place. Joymo has worked with a number sporting bodies globally and brings a huge depth of expertise in the OTT field and they will be building a tailormade user-friendly platform for Basketball Ireland.

“This agreement will also see extensive promotion of our domestic game through video clips on social media, as we continue to increase our digital footprint and showcase the thrilling basketball served up by our clubs across the country.” 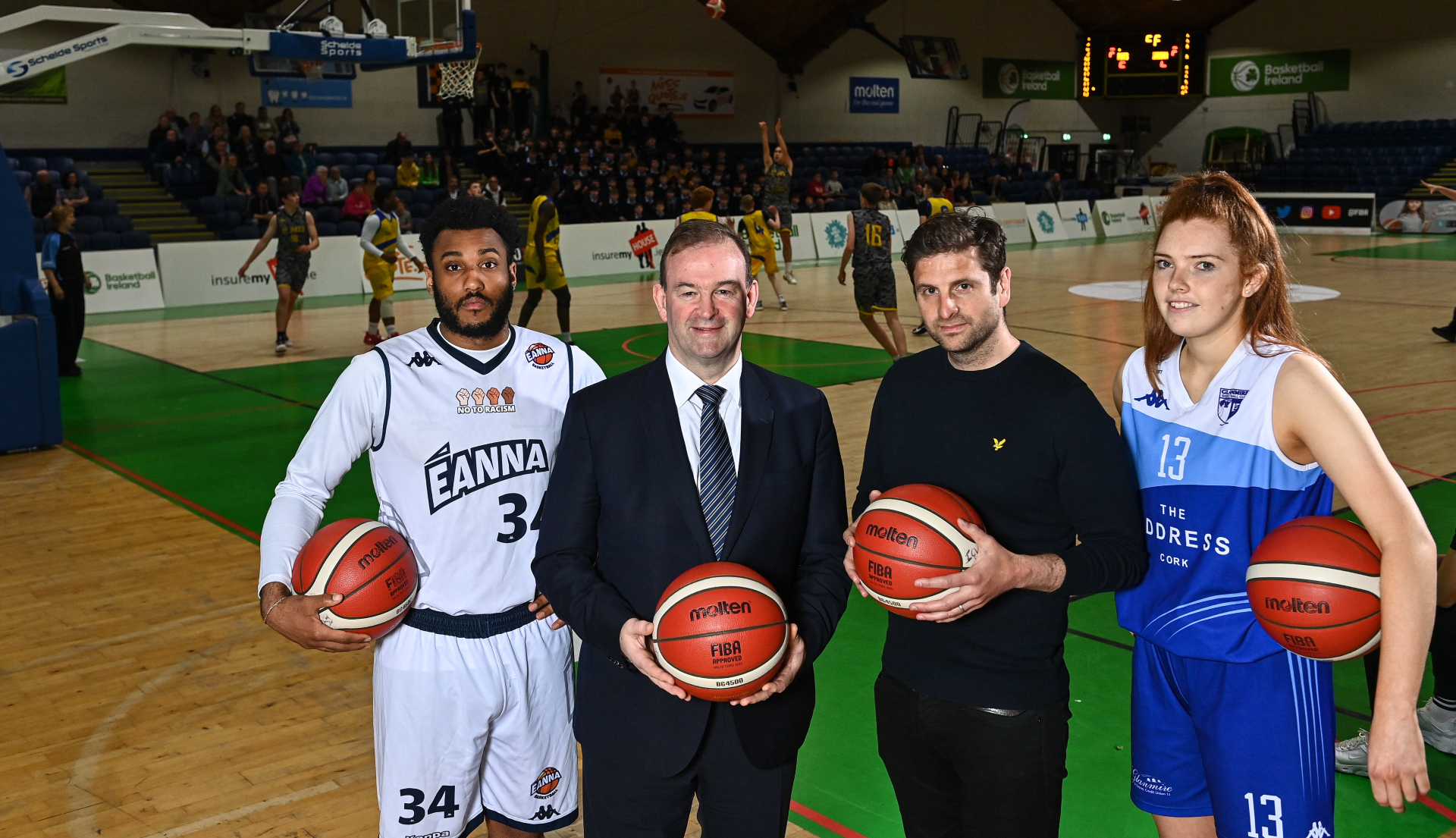 Michael Emery, Joymo CEO, added: “We are thrilled to partner with Basketball Ireland and look forward to building a ‘Home of Basketball’ streaming proposition for fans of the leagues, teams and sport in this market.

"Basketball Ireland is a progressive sports body that truly understands the needs of its participants, partners and consumers. Collectively, we have a strong shared vision and ambition for what direct-to-consumer streaming can achieve in terms of fan engagement, data integration and monetisation potential.

“We are excited to empower Basketball Ireland to take greater ownership of their IP, reward fans with more live events and better-quality coverage and create additional commercial opportunities that can make a fundamental difference to the way the sport is promoted and administered in Ireland.”

Founded in Norway in late-2017, Joymo enables rights holders to broadcast their valuable content direct-to-consumers, connecting their events and competitions with a global audience.