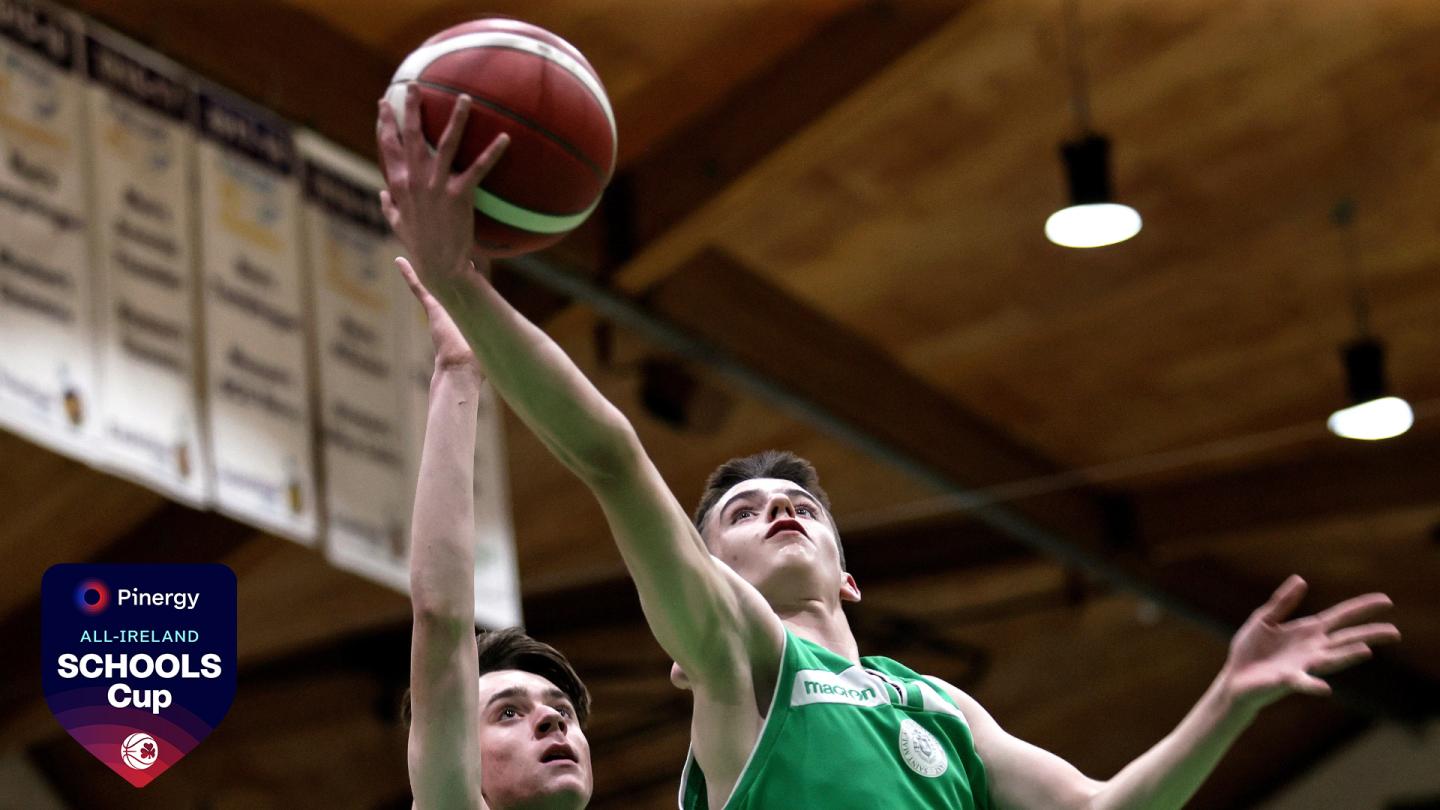 Semi-finals and finals for the U14A competition will be played at the National Basketball Arena on Monday, March 27th 2023.

Semi-finals and finals for the U15A competition witll be played at the National Basketball Arena on Wednesday, March 29th 2023.

Entry to the U14/15A Girls Pinergy All Ireland Schools Cup will remain open until 12 noon on Monday 21st November.

Any Girls 'A' school wishing to enter can do so by emailing Basketball Ireland's Schools Officer Paul Dempsey pdempsey@ireland.basketball before the deadline.