Letterkenny IT and Waterford IT named BI Centres of Excellence 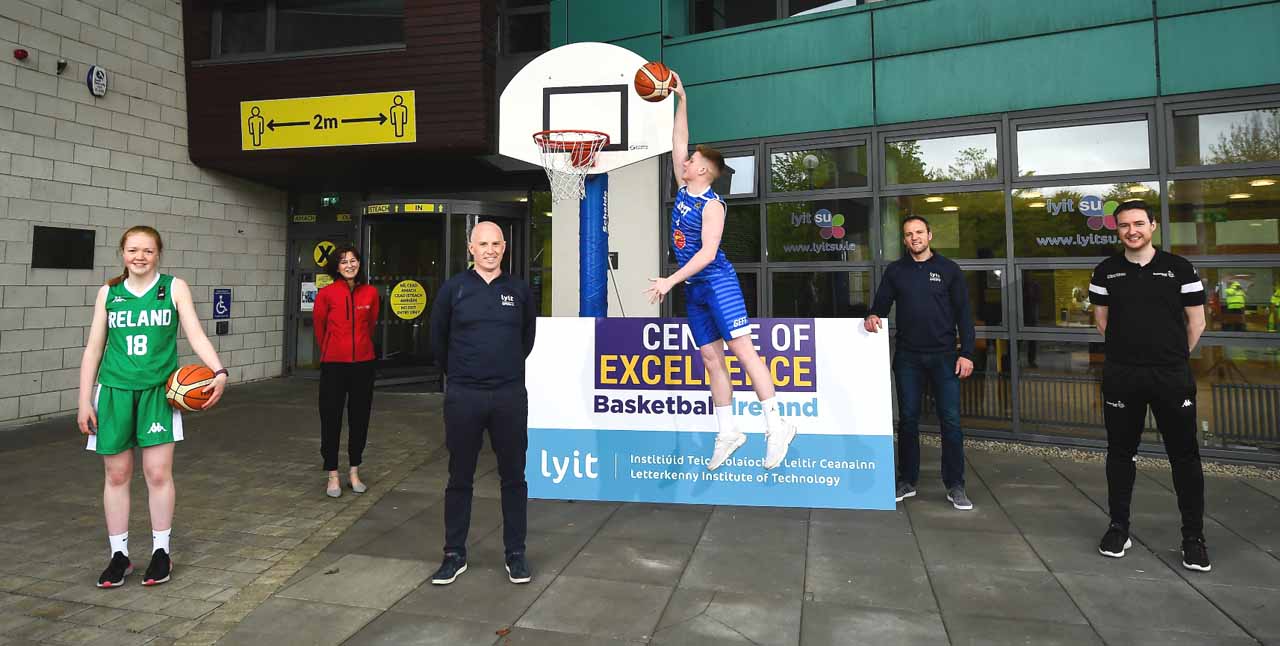 Donna Drohan, Facilities and Events Manager at WIT Arena, said: “We are excited to strengthen our ties with Basketball Ireland in becoming their South East Centre of Excellence. Waterford IT and WIT Arena have strong basketball connections, with WIT Waterford Wildcats and WIT Waterford Vikings operating at Super League and National League level, respectively. The WIT Arena has hosted a number of Super League, National League and schools competitions. It is also home to WIT Vikings Basketball Club. To have Basketball Ireland as a recognised partner compliments our sporting portfolio and adds massively to the high-performance sporting culture that we are developing here at the WIT Arena.”

Each Centre of Excellence will provide access to expertise, such as strength and conditioning, sports medicine, sports psychology, diet and nutrition, sports management and administration, coach development and training. They will also have media and meeting facilities.

The Centres of Excellence will be used for national training camps for international sides, along with Basketball Ireland academies. There will also be the ability to host international fixtures, national senior competitions, intervarsity competitions, as well as local schools cups and blitzes.

Basketball Ireland CEO, Bernard O’Byrne, added “We are delighted to have both Letterkenny IT and Waterford IT on board as Basketball Ireland Centres of Excellence. Both institutions have great pedigrees in basketball and this reaffirms their commitment to the sport. We’ve pledged from the very start of this project to have Centres of Excellence the length and breadth of the country and we will have further announcements in the coming weeks.”