James Weldon, who led Ireland to the final of the FIBA Women’s European Championship for Small Countries in July, has been reappointed.

James Weldon has been reappointed as Ireland senior women’s head coach. Weldon led Ireland to the final of the FIBA Women’s European Championship for Small Countries in July and will now take charge of the side for the FIBA Women’s EuroBasket 2023 qualifiers, which begin in November.

“I am absolutely thrilled, it is a great honour to be appointed again by Basketball Ireland’s Elite Performance Committee as head coach of the Irish senior women. With EuroBasket qualifier games a few months away and the fact that our Irish senior teams will be playing at the highest level in Europe, our work begins immediately. It is an exciting time to be part of Irish basketball.”

.@JamesWeldon1 speaking on his reappointment as head coach of the Ireland senior women's team 🎙️🔥

Ireland will face the Netherlands, Czech Republic and Belarus in Group I of FIBA Women’s EuroBasket 2023 qualifiers. Their first game is away against the Dutch on November 11th, followed by a home contest against Czech Republic three days later at the National Basketball Arena. Ireland’s other fixtures take place in November 2022 and February 2023. The group winners along with the four best runners-up from 10 qualifying groups will advance to the tournament.

Weldon is looking forward to the challenge:

“It is just about 12 weeks away now, but the big plus this time is that the National League will be back up and running, so players will have some good game-time under their belt and should be that little bit sharper than they were coming into the summer (at the FIBA Women’s European Championship for Small Countries).

“Over the coming week it will be a very busy time with phone calls and trying to establish an extended panel for these upcoming games in November. It’s looking for little windows and little opportunities where we can get together. Some players are abroad, so it is a case of communicating and getting the right mix in the squad and the right balance for these games.”

"James has demonstrated integrity and a love for Irish basketball throughout his coaching career. As we take the next step to competing at the highest level of European basketball at the senior level, we look forward to seeing the senior women's programme continue to grow and develop under his direction."

Weldon previously worked as an assistant coach for the Irish senior women’s team between 2003 and 2006. He is also a former head coach of Ireland’s U18 women’s side. Domestically Weldon is a three-time Super League coach of the year. He won nine national titles with UL Huskies during a four-year spell at the club. 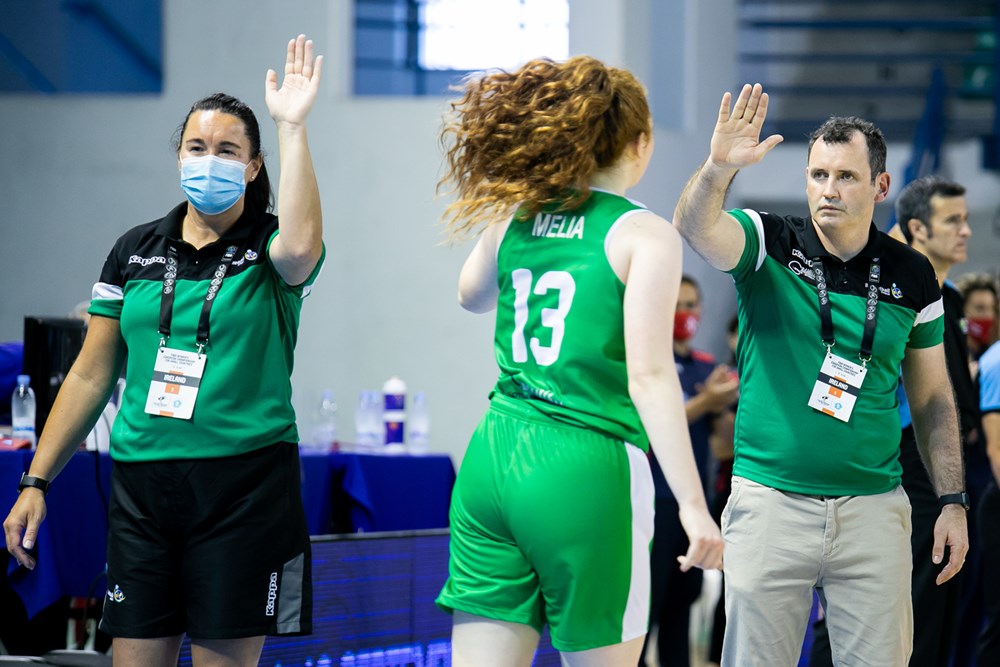 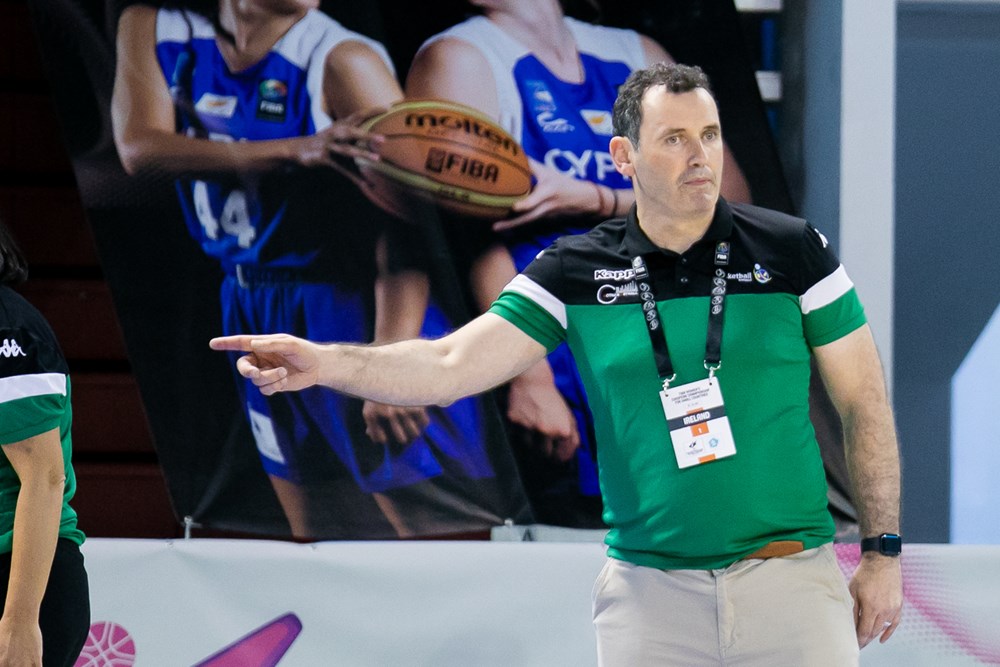 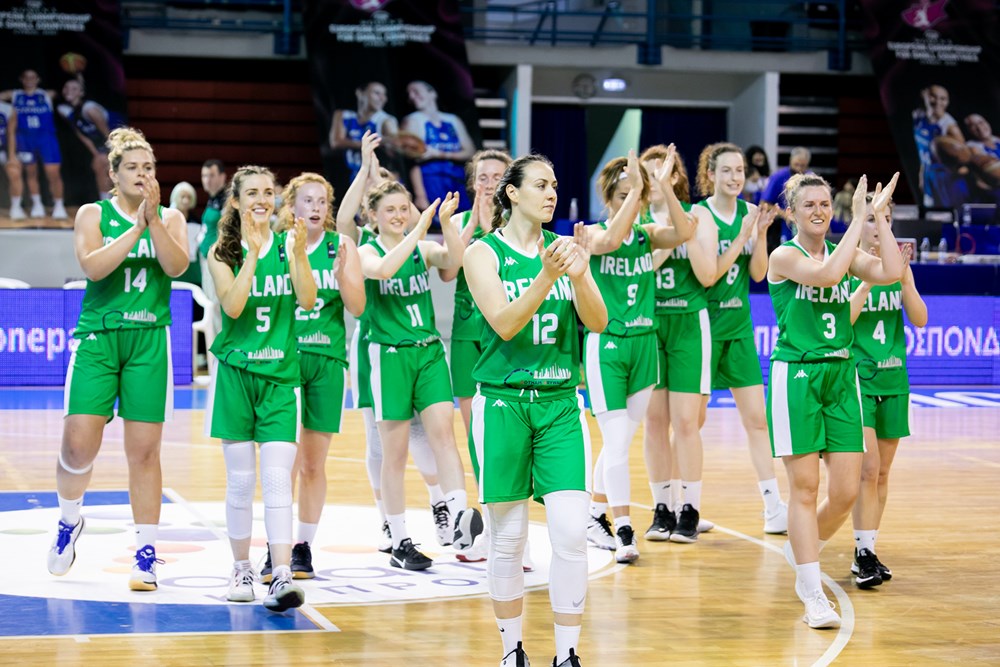 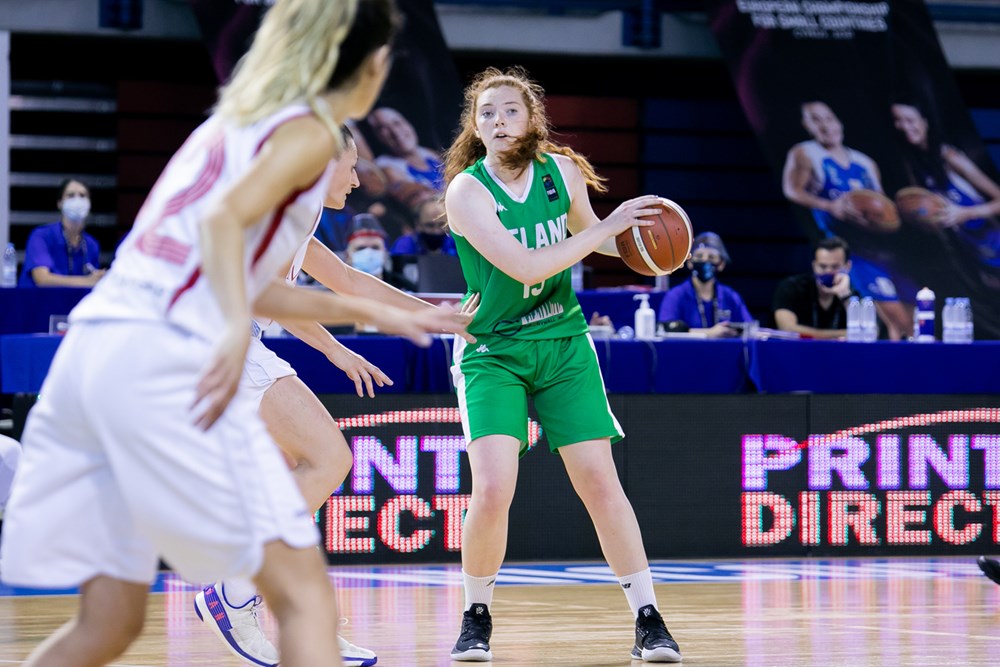 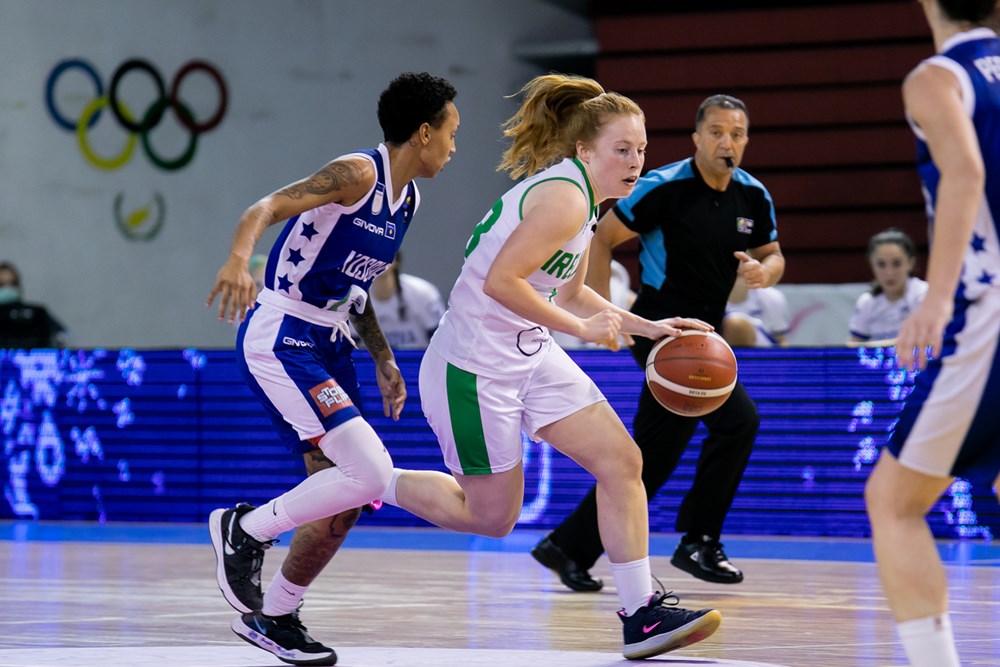 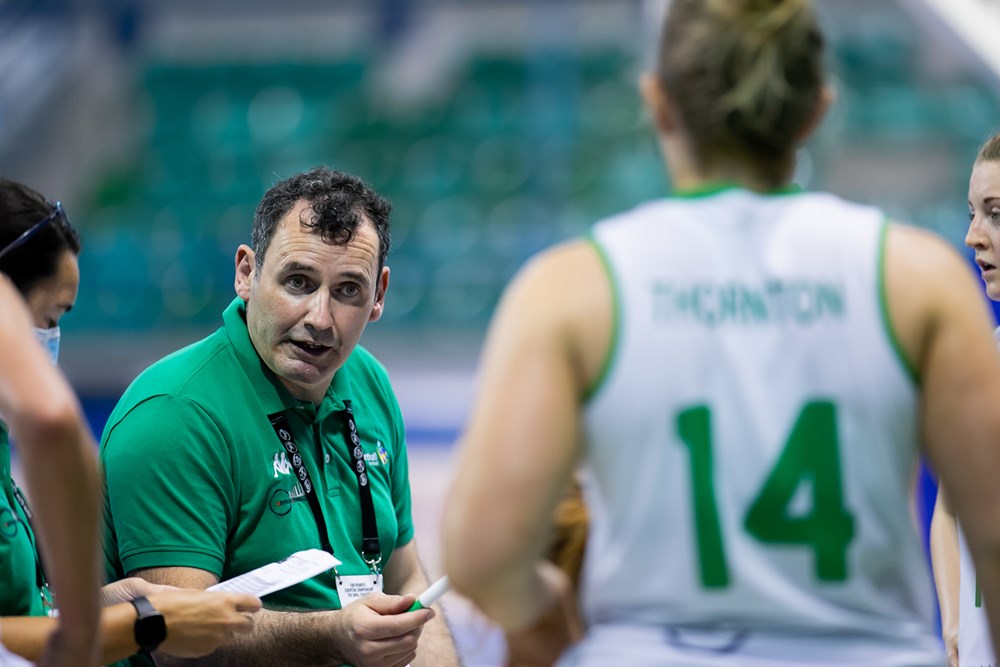