Irish Insurance company CFM Group has signed a three-year deal with Basketball Ireland to become a major sponsor across the National Leagues and National Cup.

Basketball Ireland’s prestigious National Cup, is now called the InsureMyHouse.ie Cup, at all levels of the game.

Basketball Ireland’s Commercial Manager Conor Meany welcomed the new deal. “The timing of this announcement couldn’t be better, as we head back into competitive domestic basketball for the first time in 18 months. It is a major endorsement of what we believe is possible in the sport and it is fantastic to have found a company that shares that vision. CFM Group are on a similar trajectory to us and have been growing rapidly over the past decade. We’re looking forward to working alongside them to grow their suite of brands and our sport over the coming years.”

Jonathan Hehir M.D. of CFM Group said: "CFM Group with market-leading brands InsureMyVan.ie, MissQuote.ie and InsureMyHouse.ie are proud to partner with Basketball Ireland, to support the growth of the most popular indoor sport in the country.

“As an Irish company employing local staff, our success is built upon a young Irish team of fully trained insurance specialists, motivated to be the best in the sector, delivering high quality low cost insurance to our customers. We are delighted to embark on this basketball sponsorship covering the National League, National Cup and international teams, supporting young men and women participating across the length and breadth of the country."

The National League returns next week after an 18-month absence due to Covid-19. The first fixture of the season take place on Friday 8th October, with The Address UCC Glanmire hosting Team Garveys St. Mary’s in the Missquote.ie Super League. DCU Mercy were the 2019/20 women’s Super League champions, their opening game is a home tie against WIT Waterford Wildcats, on October 10th. Head coach Mark Ingle is itching to get back on the court: "We at DCU Mercy are really looking forward to the start of the women's Super League on October 10th. It has been a long time trying to get back on the court, but onwards and upwards now for all involved. It should be a really exciting season, as I'd imagine all the players are hungry for the game as they have missed it." 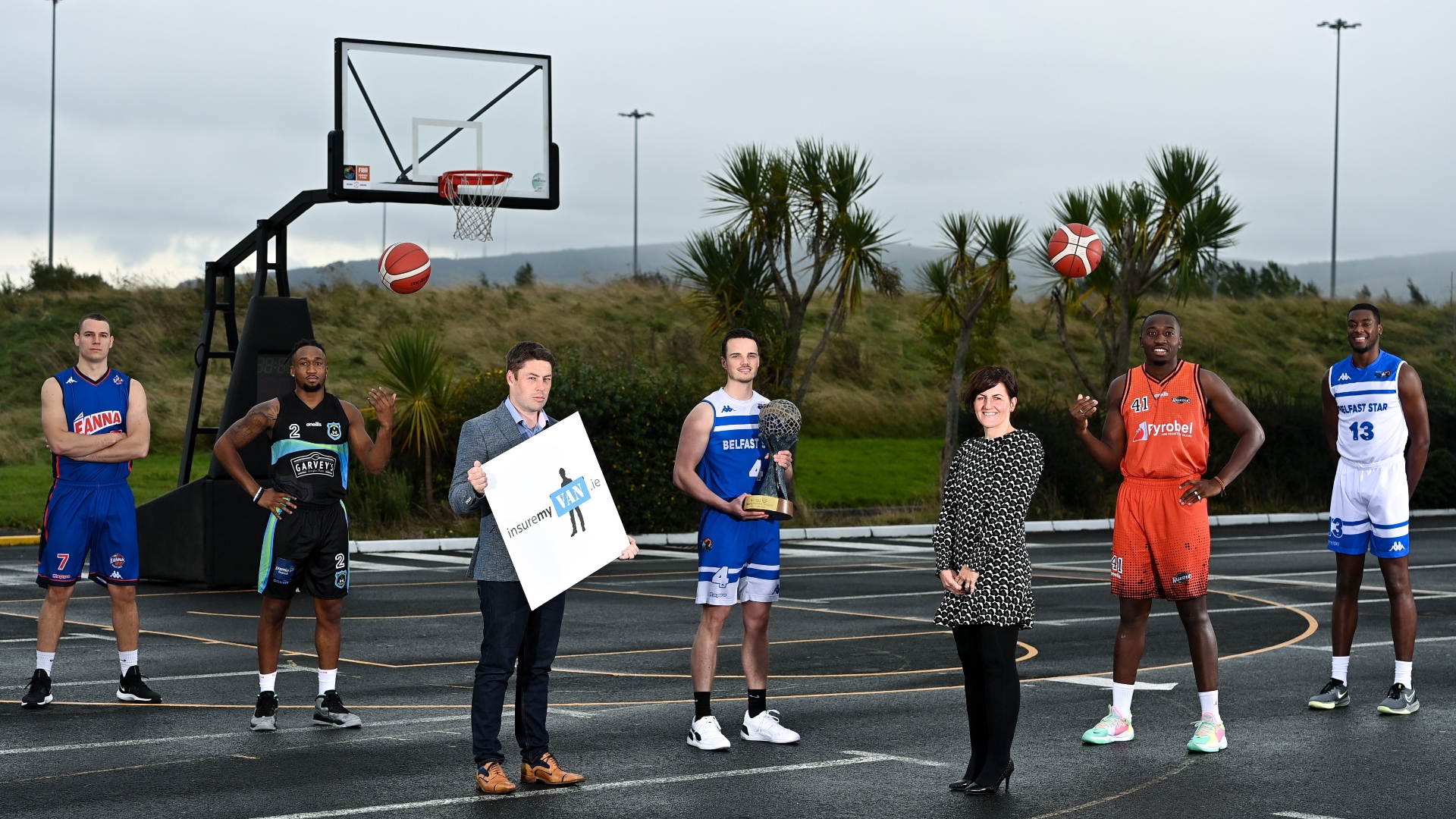 Defending men’s Super League champions Belfast Star also don’t play until Sunday 10th October, when they host UCD Marian at De La Salle College. Head coach Adrian Fulton is eager to begin the defence of their Insuremyvan.ie Super League title. “We are very much looking forward to getting back to the cut and thrust of the league. It's obviously nice to be going in as defending champions, but that really counts for very little at this stage.

“Most teams will have very different playing rosters, including ourselves, and I'm sure the league will be as closely contested as in the previous few seasons, with lots of teams in with a shot at the title. We hope that the fans will take the opportunity to come out and support their teams and create a great atmosphere, as they have done in previous years. From my perspective, we are definitely behind in our preparation. I hope we can be as competitive as possible in the opening month and will try to improve as the season develops.” 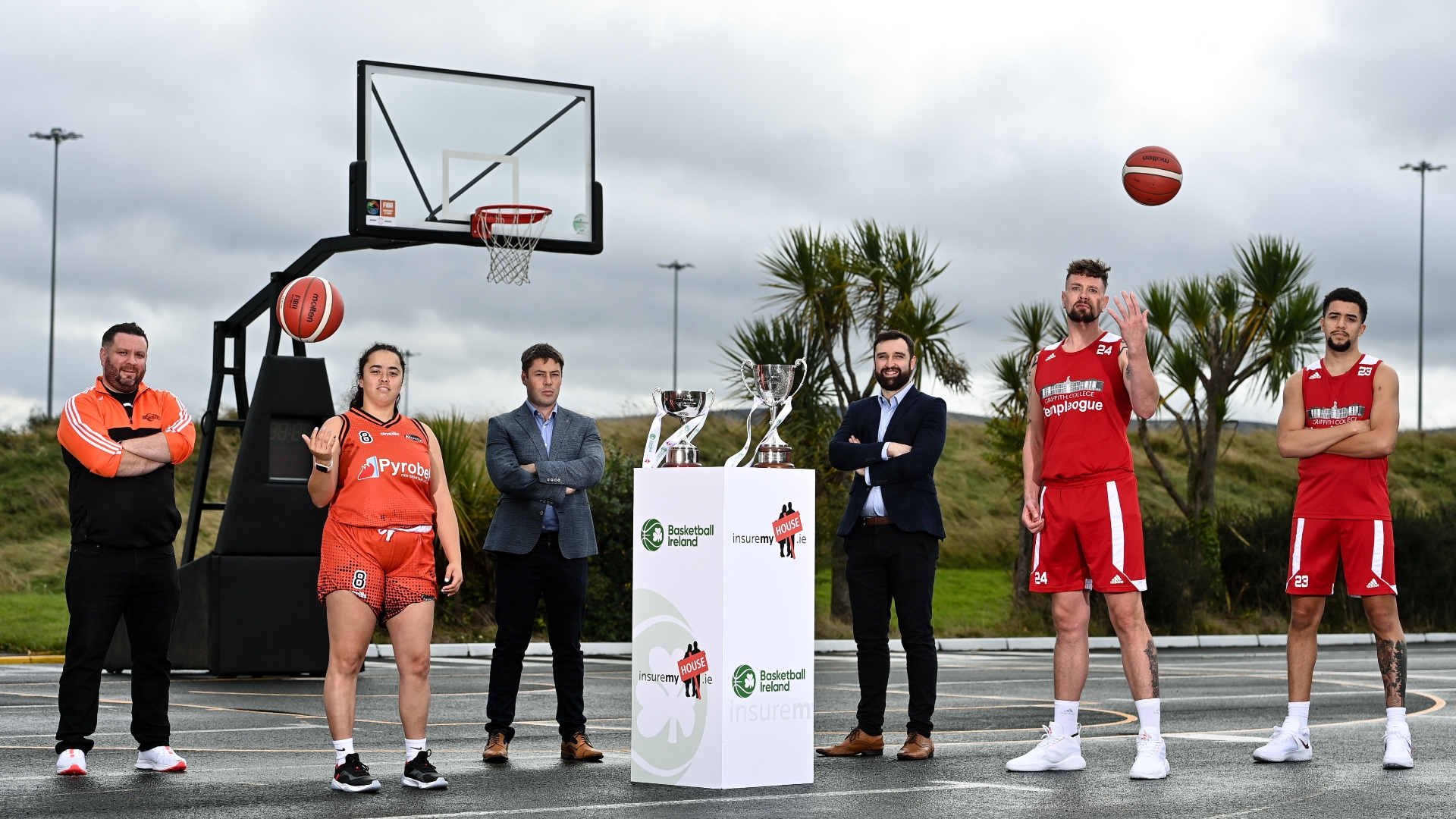 The draw for the InsureMyHouse.ie Cup takes place on Tuesday 5th October. Division One clubs will learn their opponents from 1pm, with the draw streamed live from the National Basketball Arena on Basketball Ireland’s Facebook channel. The draw for Super League sides is live from RTÉ studios and will be broadcast on ‘Game On’ on RTÉ 2fm from 6.30pm.