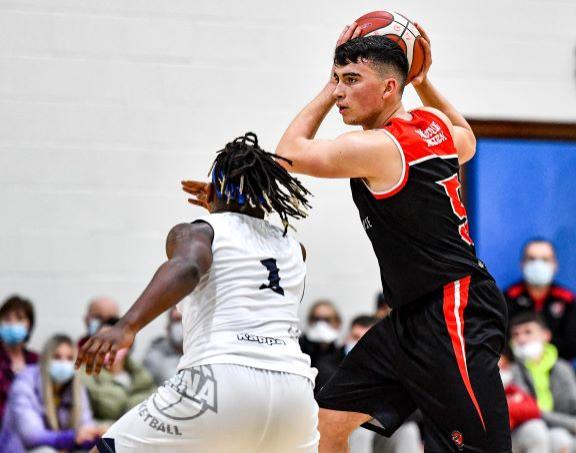 Tradehouse Central Ballincollig will put their InsureMyVan.ie Super League unbeaten record on the line when they travel to UCD Marian on Saturday.

Head coach Kieran O’Sullivan is predicting a tough encounter, but is eager to return to the court. “The lads are very excited to get back playing after a four week layoff, due to various reasons. UCD are one of the smartest and experienced teams in the Super League - from top to bottom they have players who have played and won in this league for many years and play a cultured brand of basketball. We will need to execute our game plan and bring the energy in order for us to perform on Saturday night.”

Josko Srzic, UCD Marian head coach, hailed their upcoming opponents. “We will be playing against probably the best team in the league, still undefeated. They are in very good form, with group of well experienced players. Their main threat is Andre (Nation), who is doing a lot of good things for them on the court. We are looking forward on being able to play at UCD Sports Complex again this weekend.”

Killester host Garvey’s Tralee Warriors on Saturday and Killester head coach Brian O’Malley admits it’s be a difficult few weeks. “Great to be back playing, it’s been a tough month or so with Covid protocols and procedures dominating and of course you just want guys to be healthy and not be impacted by the virus. Tralee obviously are heading to the Cup final and congratulations to them, it's shows their quality to make it to the showpiece occasion. We've a huge amount of work to do making sure we're ready for the big challenge a team like Tralee bring.”

Garvey’s Tralee Warriors head coach, John Dowling, believes there’s “no bigger task” than a trip to Killester. “Brian and his team have done a great job this year, like most of us they have been up and down with players in and out from week to week. They have shown they can beat anybody at any time, so we will have to be firing on all cylinders to be in with a chance of winning. We are a team very much focused on the game and team we play next and we know that there is no bigger task than Killester in the IWA.” 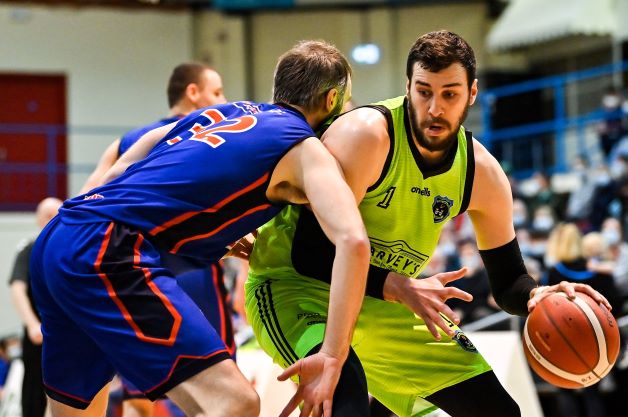 The other Pat Duffy Cup finalists in the InsureMyHouse.ie National Cup, C&S Neptune, won’t be in action this weekend, they were due to play at Belfast Star, but that game has been postponed at the request of the Cork club, as they prepare for the Pat Duffy Cup final. Garvey’s Tralee Warriors were also offered the opportunity to sit out this weekend, but elected to play at Killester.

Another postponement, North Conference leaders DBS Éanna, having lost to Garvey’s Tralee Warriors in the InsureMyHouse.ie National Cup semi-finals, will have to wait to try and banish those memories, their game at Team 360 Financial Killorglin is postponed due to Covid-19.

On the court, Moycullen, who registered a 67-60 victory at Bright DCU Saints last weekend, their first league win of the season, have another trip to Dublin on Saturday. The County Galway club take on Griffith College Templeogue.

John Cunningham, Moycullen head coach, is looking to build on that success. “Delighted to get the win last week, but Templeogue this weekend is a big step up. They’re an experienced outfit, who know each other very well and Lorcan Murphy brings that x-factor through his athleticism that allows him to just go and find a basket when needed. We’ve only beaten them once since I took charge and that was the only time we’ve held them below 80 points. Defence has to be the starting point, as them scoring 80 makes it an impossible task. In our favour, we’ve been improving on that front from game to game. Saturday will tell us if we’ve improved enough.”

Mark Keenan, Griffith College Templeogue head coach, added: “We’re all looking forward to getting back into competition after the Christmas break. Moycullen will be high in confidence after their win last week against DCU Saints. We need to get the second half of our season off to a good start. It will be all about getting the right result on Saturday.”

NUIG Maree are also looking to put their InsureMyHouse.ie National Cup semi-final heartache behind them, will have to wait to welcome Bright DCU Saints to Galway, as their fixture has been postponed due to Covid-19. 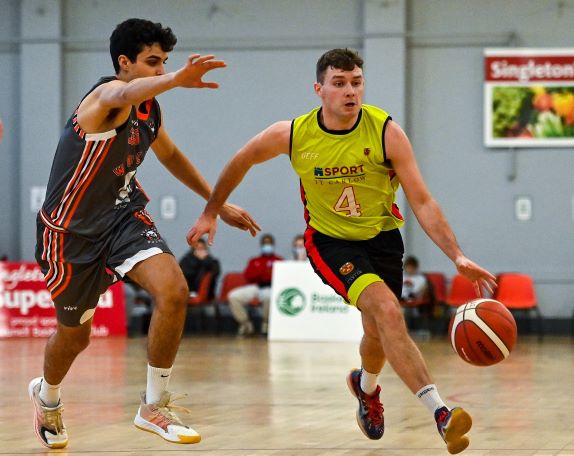 In InsureMyVan.ie Division 1 there are three games postponed. Two are due to Covid-19 - Drogheda Wolves versus McGowans Tolka Rovers and Scotts Lakers Killarney against IT Carlow Basketball. Issues with venues has forced the Limerick Sport Eagles versus Limerick Celtics, while LYIT Donegal’s game with EJ Sligo All-Stars is in doubt for the same reason.