Basketball Ireland CEO John Feehan has welcomed this evening’s announcement by Taoiseach Micheál Martin and the Irish government to ease restrictions on sporting events, describing it as a “huge relief”.

Feehan said: “Basketball, like all sports, has been badly impacted by Covid-19. Indoor sports have had a very, very challenging time, basketball as the number one indoor sport has particularly difficult time over this period, so it’s a huge relief.”

“Although it’s short notice, the end to limits on spectators means that this weekend’s InsureMyHouse.ie National Cup finals can now be at full capacity, which is a welcome boost for our showcase weekend of Irish domestic basketball, having originally been at 50% capacity. This is great news for supporters of the teams involved and basketball fans in general.” 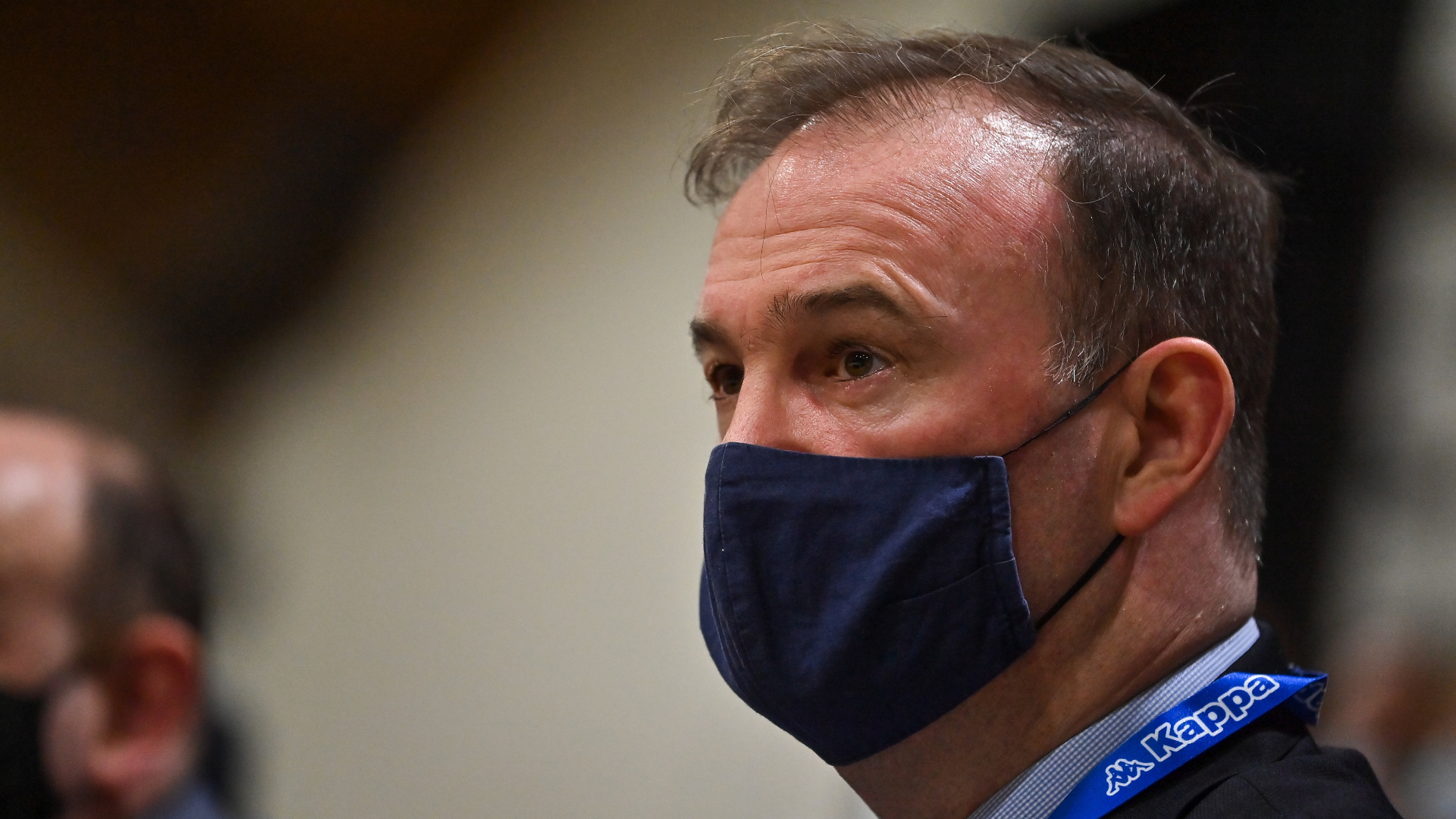 Basketball Ireland will release additional tickets for the InsureMyHouse.ie National Cup finals via the Ireland.basketball website from 9pm. Among the games this weekend is the Pat Duffy Cup between C&S Neptune and Garvey’s Tralee Warriors on Saturday at 6pm, while The Address UCC Glanmire face DCU Mercy in the Paudie O’Connor Cup final on Sunday at 5.20pm.