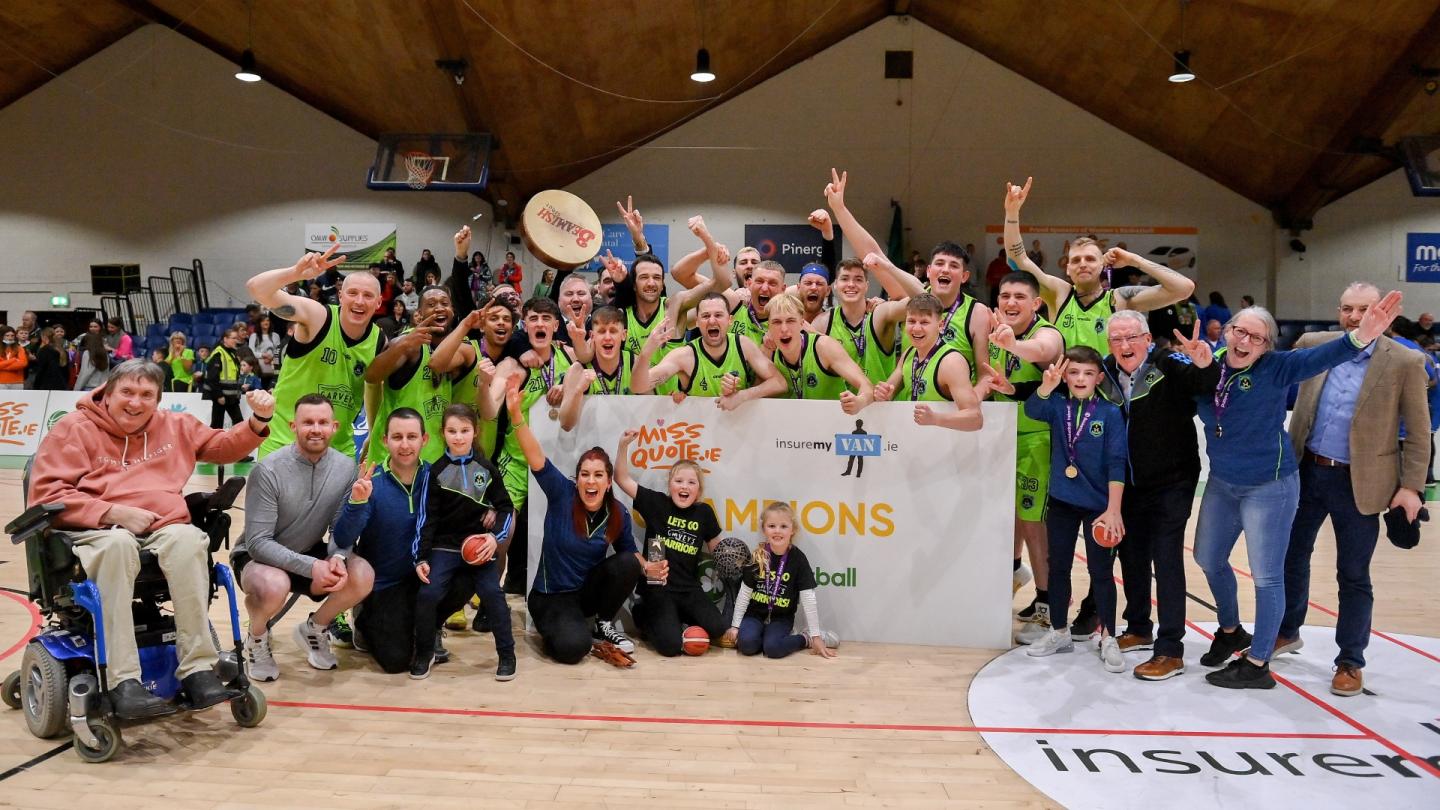 Garvey’s Tralee Warriors are the InsureMyVan.ie Super League champions and have clinched the double in the process, following a 78-72 final win over C&S Neptune at the National Basketball Arena.

It was a thrilling start to this game, a pair of three point jump shots from Roy Downey and one from Richaud Gittens put C&S Neptune 17-5 ahead with four and a half minutes gone. But Garvey’s Tralee Warriors started to find their range, a three from Fergal O’Sullivan and one in the dying seconds of the quarter from Daniel Jokubaitis saw them trail 28-25.

C&S Neptune stayed in front throughout the second quarter, Darragh O’Hanlon reduced the deficit to two in the final minute, before Roy Downey’s layup saw C&S Neptune lead 42-38 at half-time.

Gary Walsh’s three pointer with a little over four minutes to go in the third saw C&S Neptune’s ahead 49-45. Aaron Calixte had a quiet opening half, but he started to find openings, his three with a minute to go in the third quarter made it a three point game once more, 57-54. Daniel Jokubaitis looked certain for an easy layup straight afterwards, only for an outstanding block by Miles Washington, something which was greeted with a huge cheer from the C&S Neptune fans. It would be 60-54 by the end of the quarter. 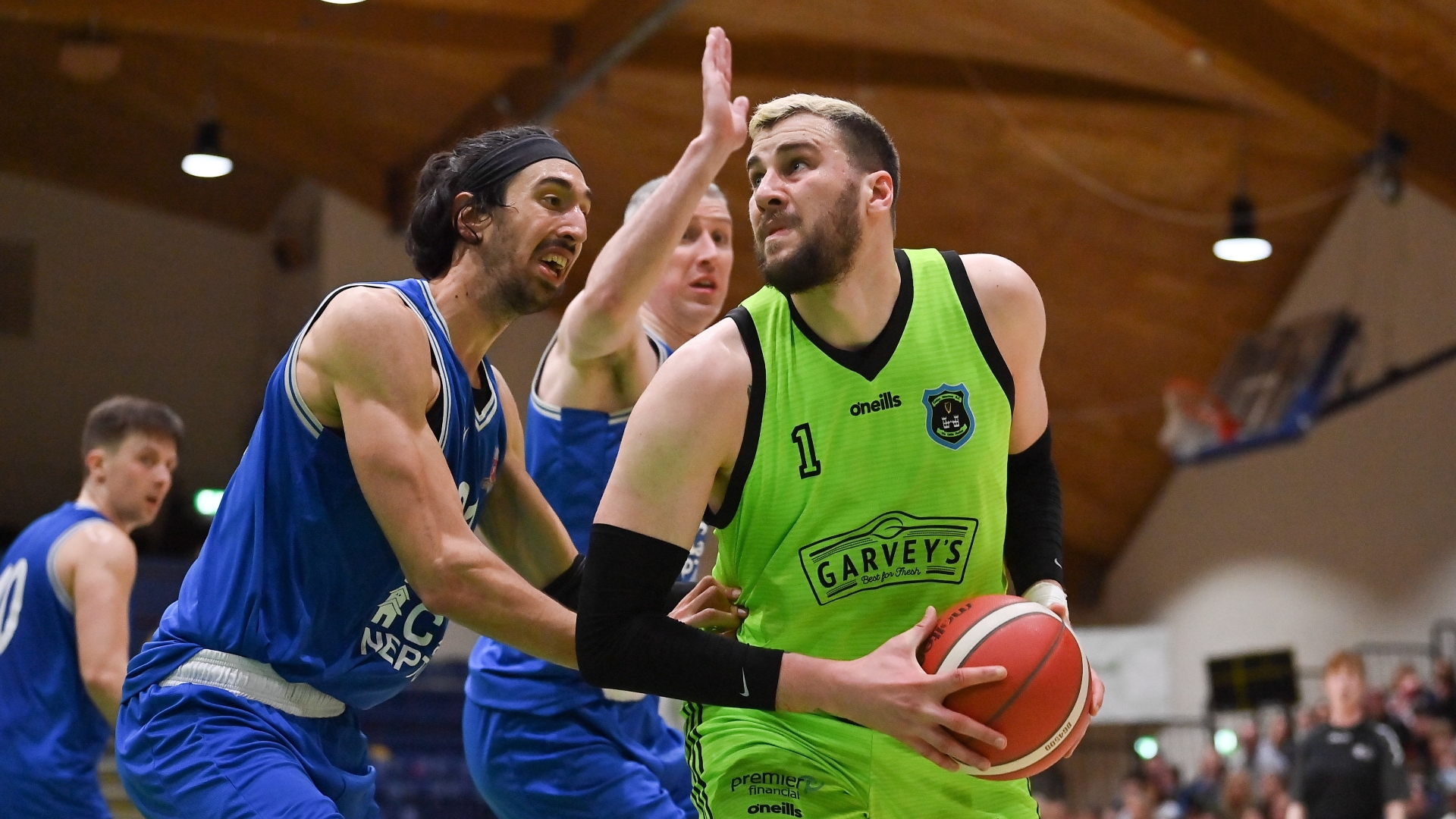 A Nil Sabata dunk handed C&S Neptune a seven point lead, 64-57, but again Garvey’s Tralee Warriors responded, thanks to O’Hanlon’s three point jump shot and two layups from Nikola Roso and it was 66-64 with five and a half minutes remaining in the fourth quarter. Garvey’s Tralee Warriors took the lead for the first time in the game with 3’47 to go, following another Roso layup, to make it 68-67. Kieran Donaghy then landed a fine two point jump shot from the corner, to put them up by three.

Calixte’s influence was growing, he made telling contributions in the final minute, with a layup, a jump shot and two free throws, to bring his tally to 21 overall and helped him claim the MVP, as Tralee Warriors secured a 78-72 win.

𝐀 𝐜𝐥𝐚𝐬𝐬 𝐚𝐜𝐭.@starryboy14 paying his respects to @currygaaclub and those close to Red Óg Murphy after his tragic passing. 🙏 pic.twitter.com/FqSnJj5lbU