Ireland U20 women’s head coach Karl Kilbride has named his 12-person squad for the FIBA U20 Women’s European Championship, which takes place in Sopron, Hungary from July 8th-16th.

The squad has been trimmed down following a 79-78 win over Gustavus Adolphus College in a trial game against the American college in Dublin on Sunday.

WIT Waterford Wildcats sisters Sarah and Kate Hickey are included. 18-year-old Sarah, who was recently named MissQuote.ie Super League Young Player of the Year, faces a busy summer, as she is also part of the Ireland U18 set-up.

Singleton SuperValu Brunell's Lauryn Homan is in line to make her FIBA European Championship debut, having previously featured in friendlies at U16 and U17 level.

Erin Maguire, who is one of three players based in the United States on NCAA D1 scholarships next year, is set to play in her fifth FIBA Youth European Championship, when Ireland take to the court in Hungary. 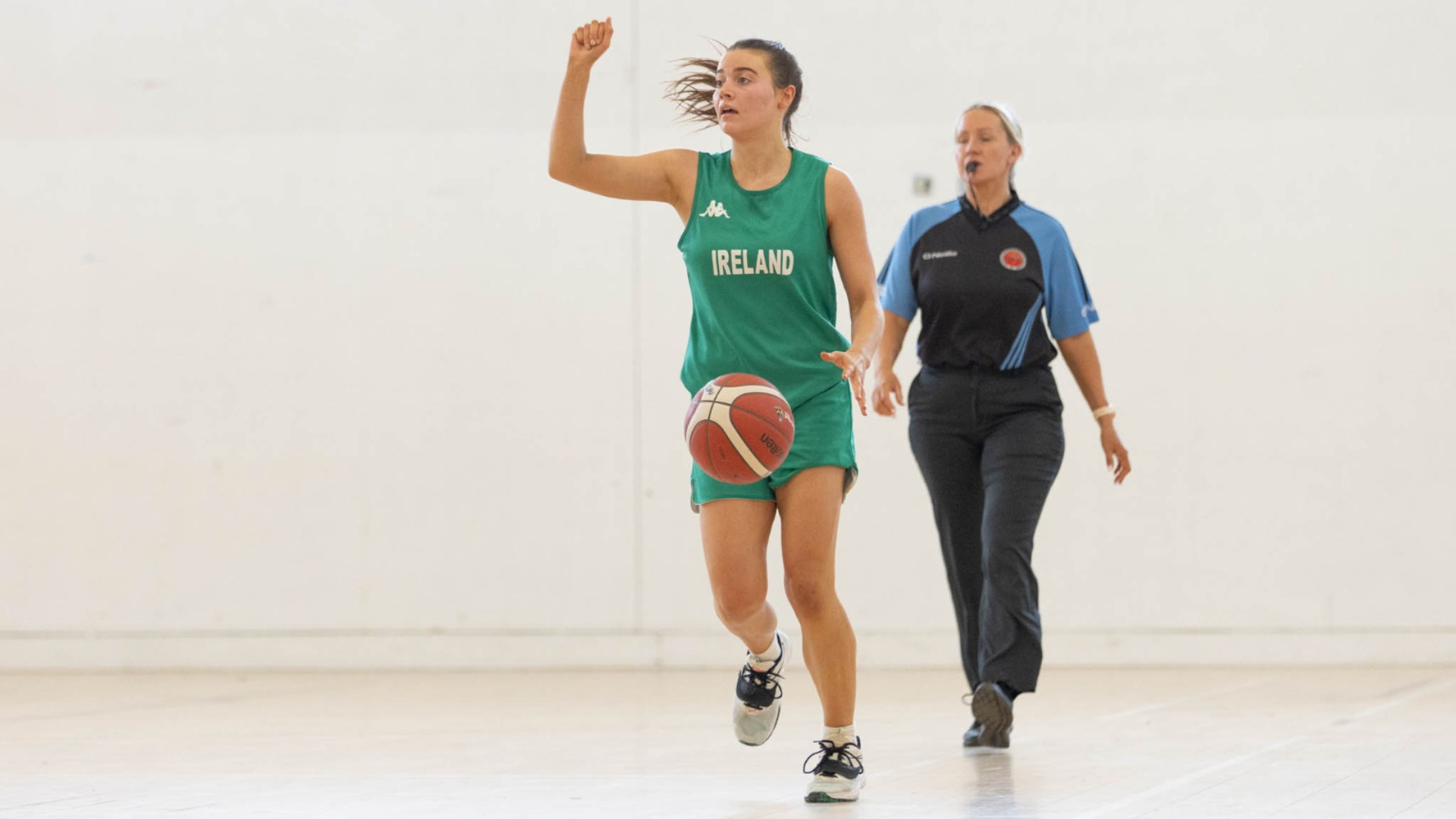 Portlaoise Panthers have two representatives in the squad - Ciara Byrne and Lisa Blaney.

Ireland are in Group D, alongside Serbia, Latvia and Portugal. Portugal replaced Russia in the group, after the country was barred from international competition for the 2022/23 season by FIBA Europe. Ireland begin their campaign against Portugal on July 8th, followed by games against Serbia (July 9th) and Latvia (July 10th).

"Making the final selection to 12 is the toughest and least enjoyable part of any international coach’s job. The girls did an amazing job over the last couple of months at making that decision particularly difficult this year. The standard of play and levels of intensity and commitment, particularly around college exams and the Leaving Cert, have been really exceptional.

We now have a hugely important and busy five weeks ahead of us, as we prepare to compete in the FIBA U20 A Division, against the absolute best in Europe. It’s obviously a mammoth task, but it’s one we couldn’t be more excited to tackle with this particular group." 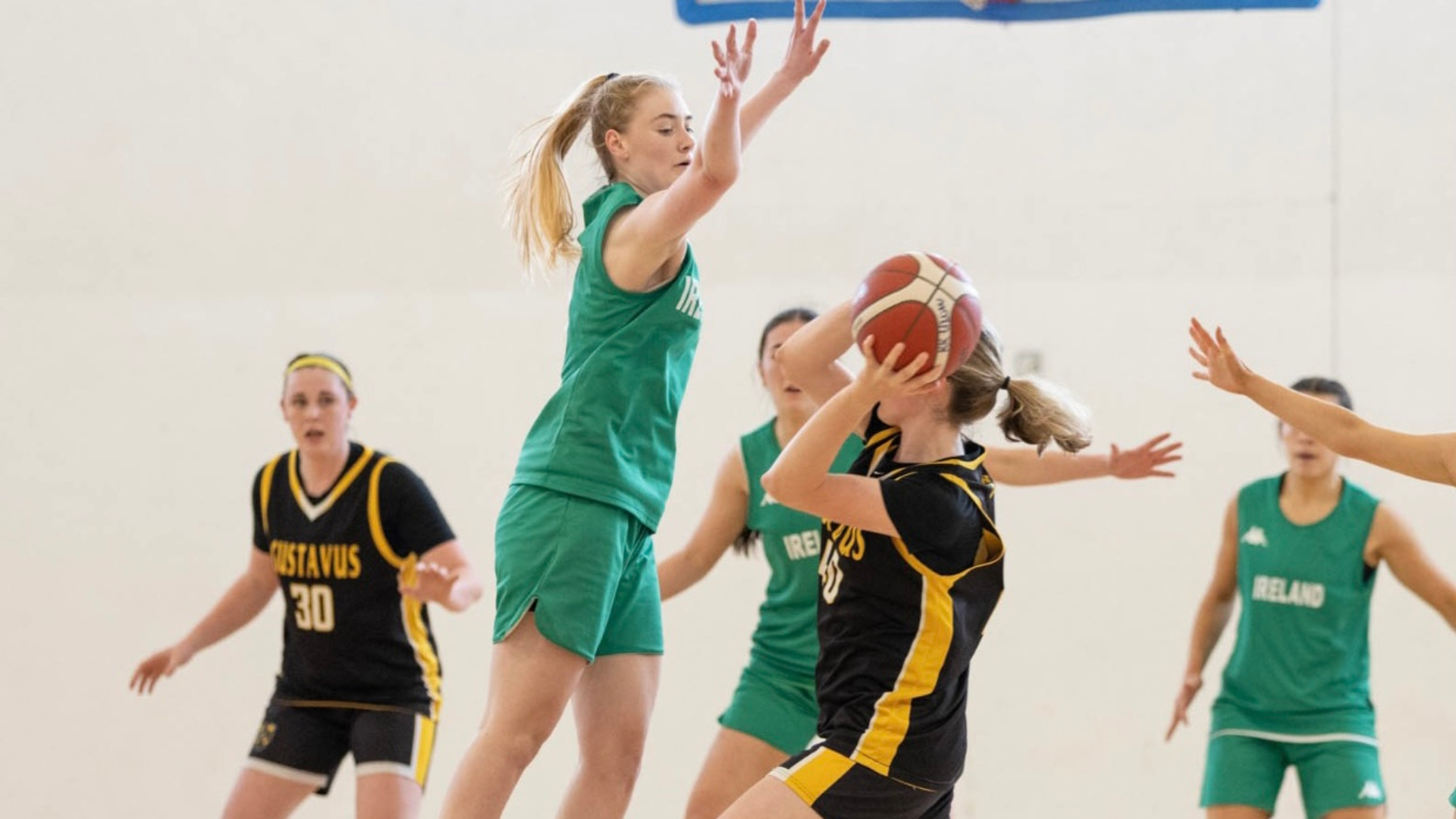