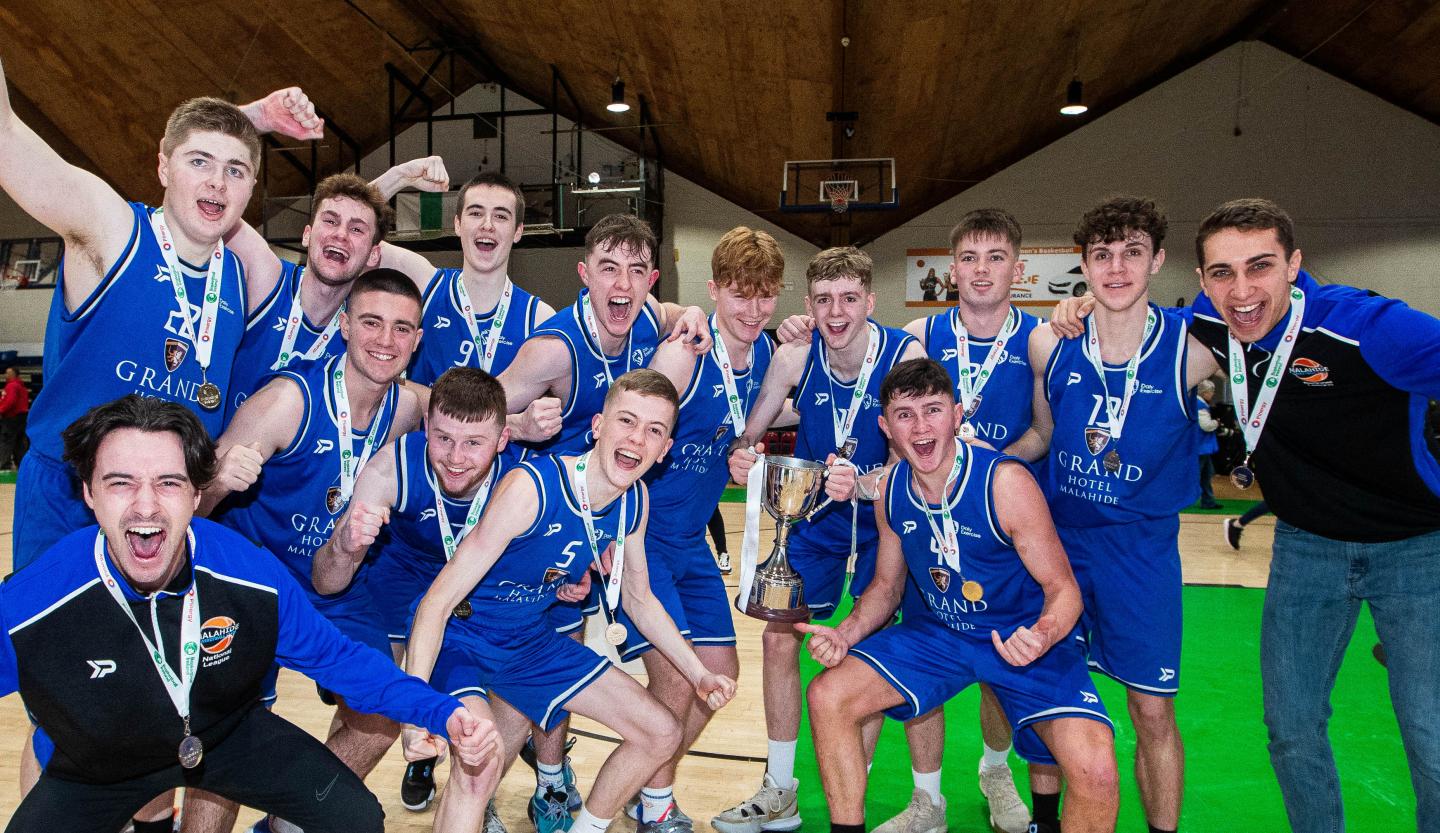 Malahide CS have been crowned Pinergy U19A All-Ireland Schools Cup Champions after beating Templeogue College in a thriller on a 50-49 scoreline.

MVP and winning captain Sean Fitzpatrick starred with 13 points in an influential performance for Malahide CS, while Jacob Fazande stepped up with 18 points for Templeogue College to head the scoring charts. 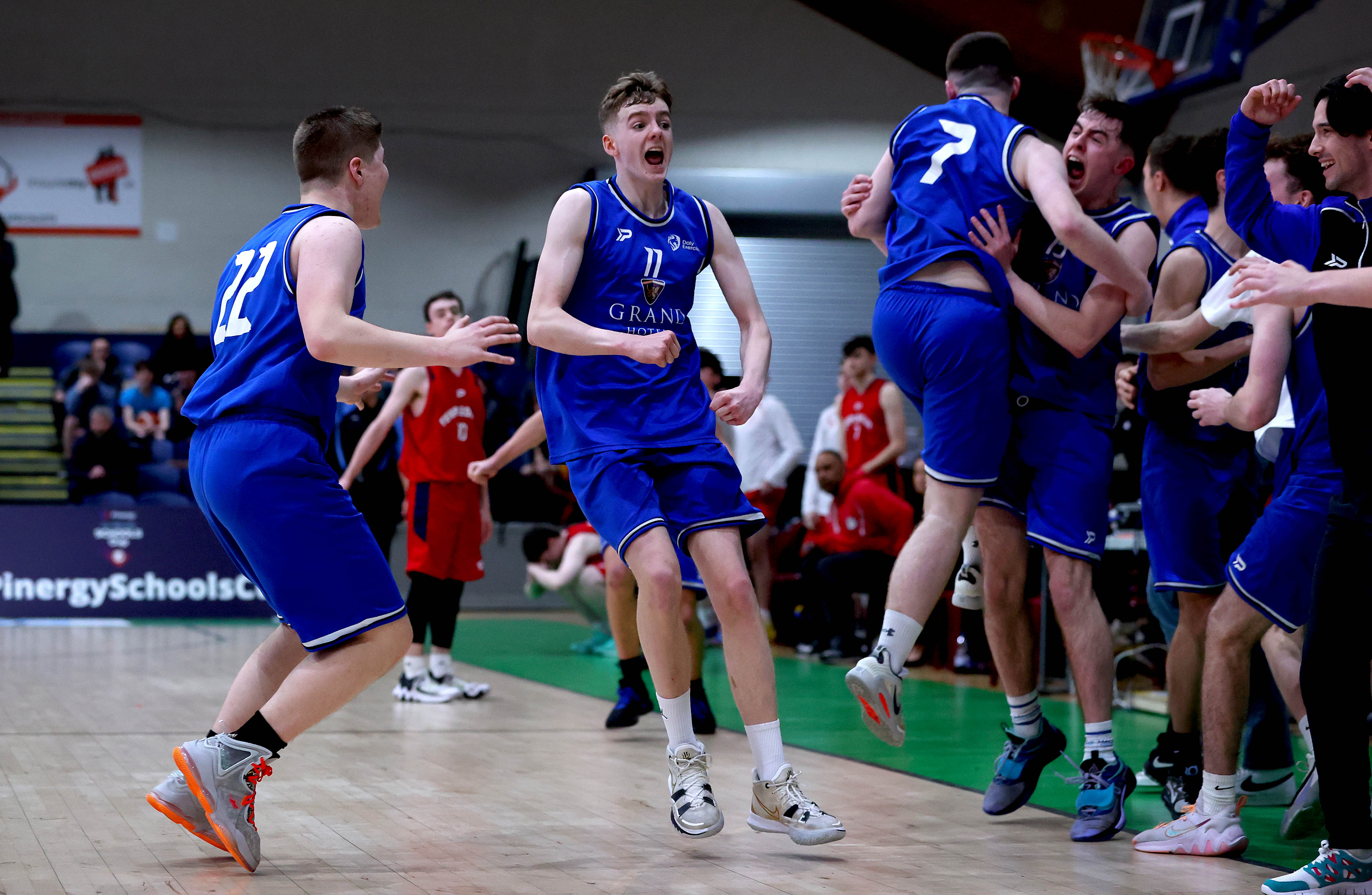 The sides were evenly matched with a number of Irish underage internationals among their ranks, making for a spectacle of a game with an excellent atmosphere.

Templeogue College started on the front foot with Daniel Carberry knocking down an early pair of threes to give them a seven-point lead at the end of the first. 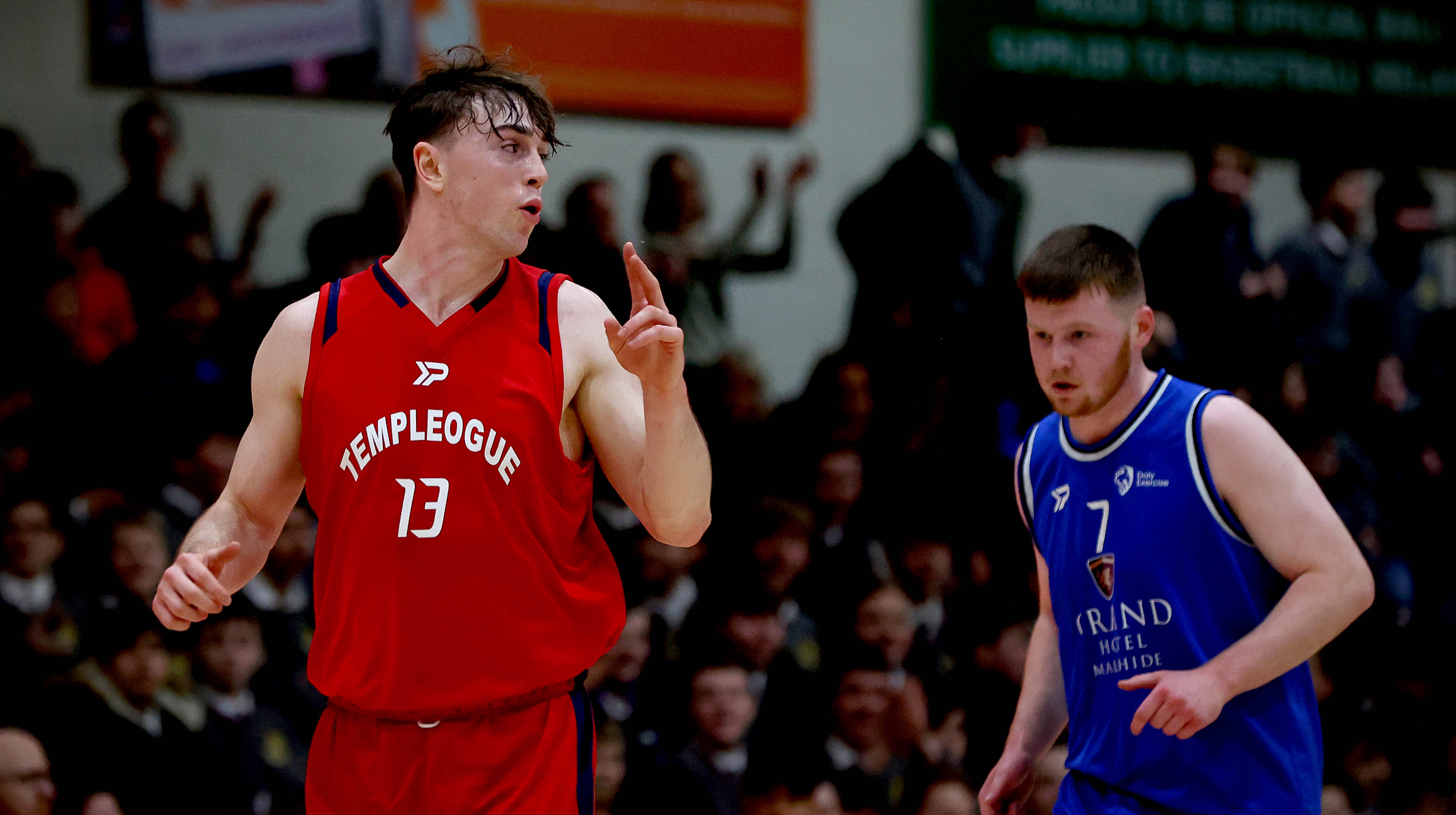 Malahide CS didn’t take the early deficit lightly and had a second quarter surge with an 11-4 run thanks to Christian McDonnell and Cian Whitney downing timely threes to leave Malahide ahead by two at the break.

Jacob Fazande replied with some big scores to keep Templeogue in the game when the impetus looked to be heading with the opponents.

Going into the fourth, Malahide were up 39-36. The sides were all tied up with five minutes to go, but Christian McDonnell and Oran Flannery combined for a late surge for Malahide CS to carry the champions tag.


Speaking after the game, MVP Sean Fitzpatrick said: “It feels great. We’ve put in so much work this year.and it’s all led up to this, it’s what we’ve been waiting for and it all just came together on the day.” 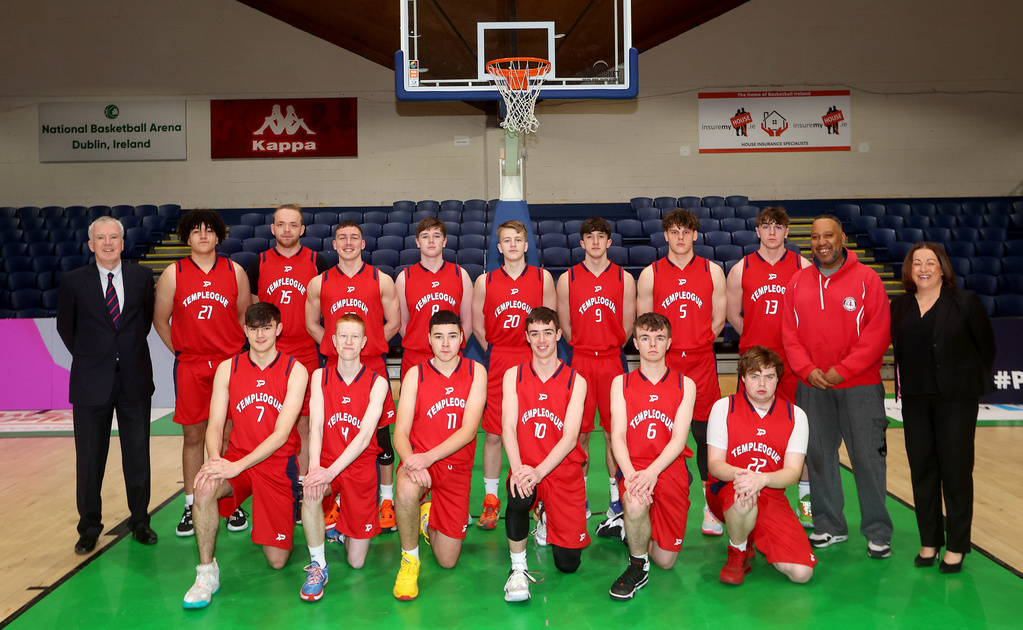 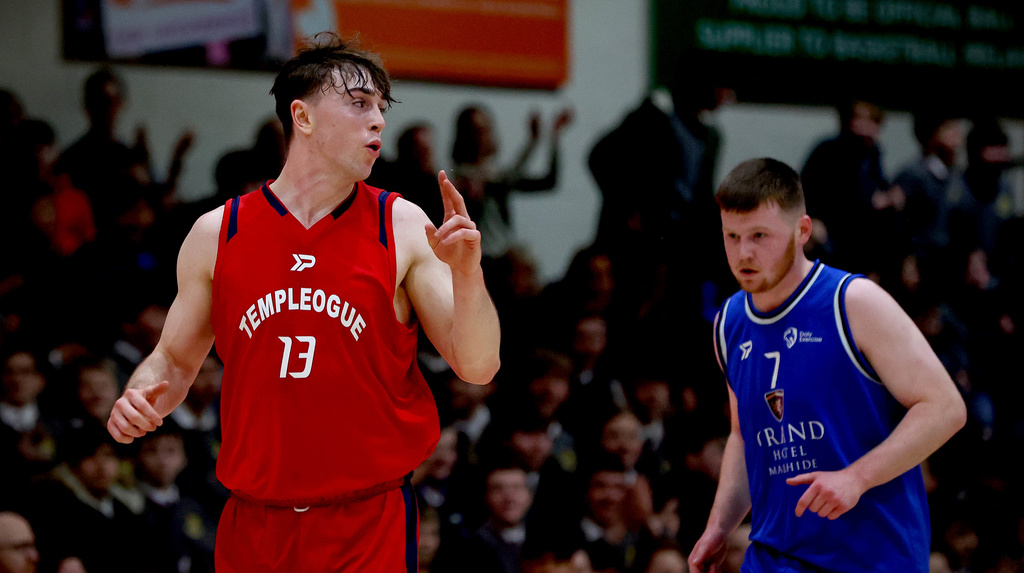 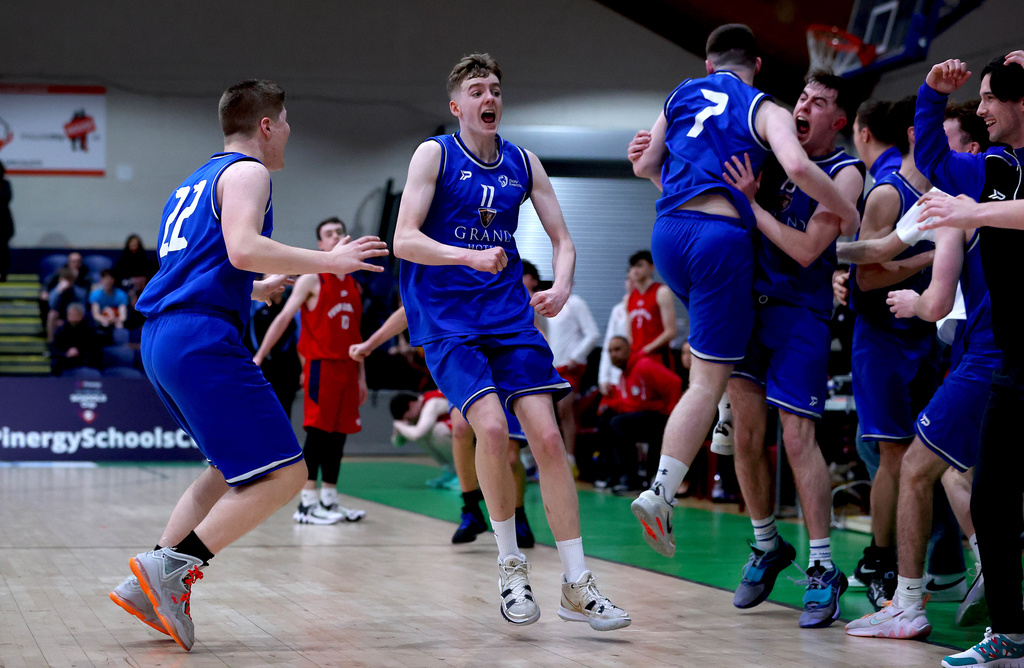 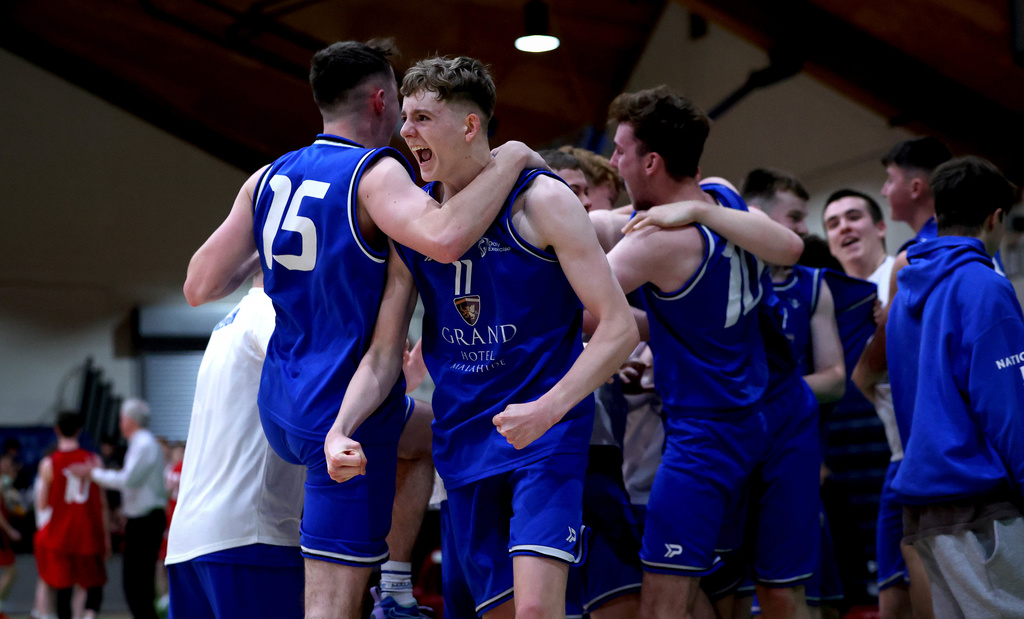 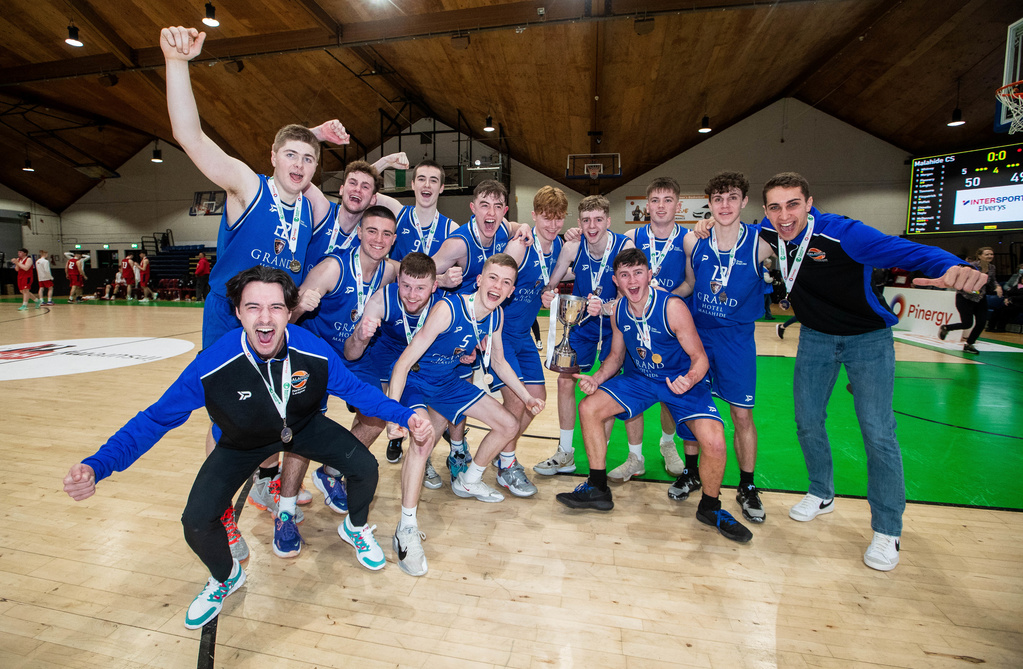 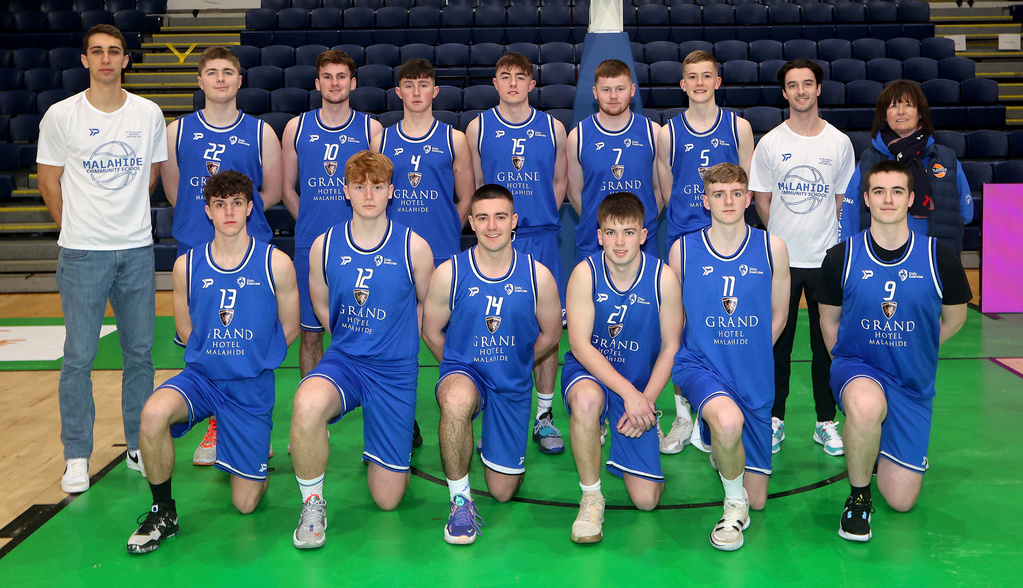 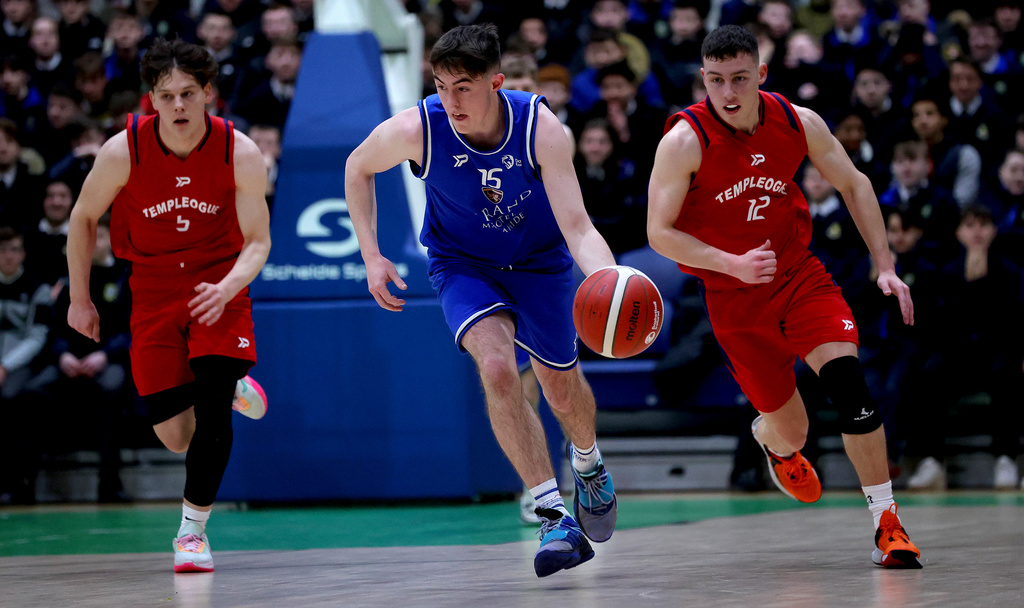 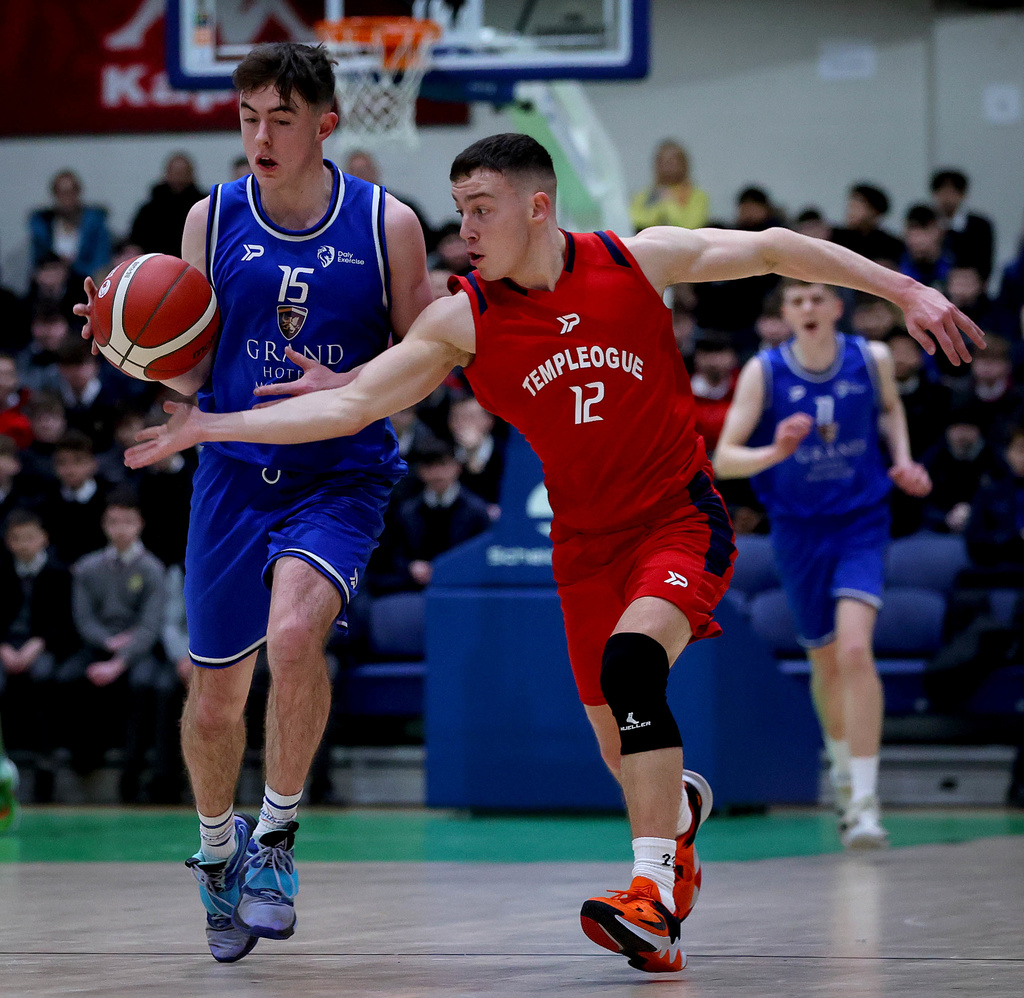 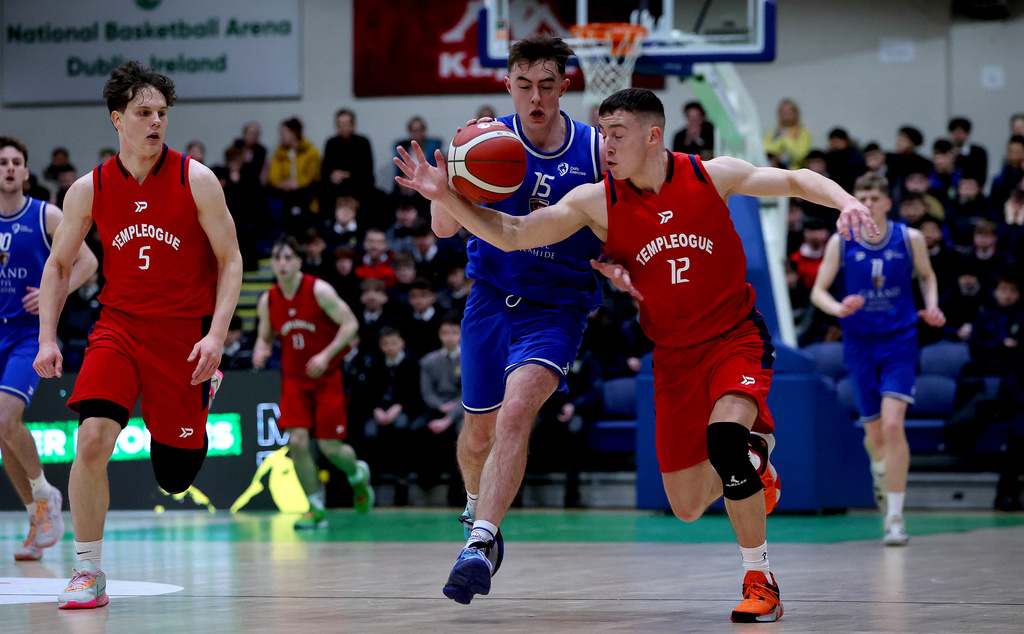 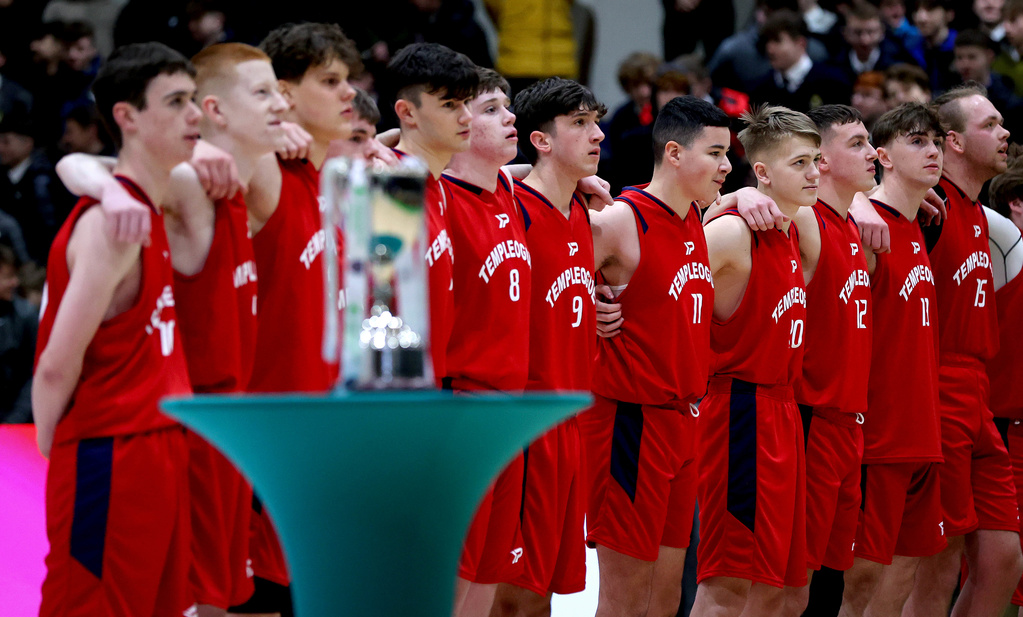 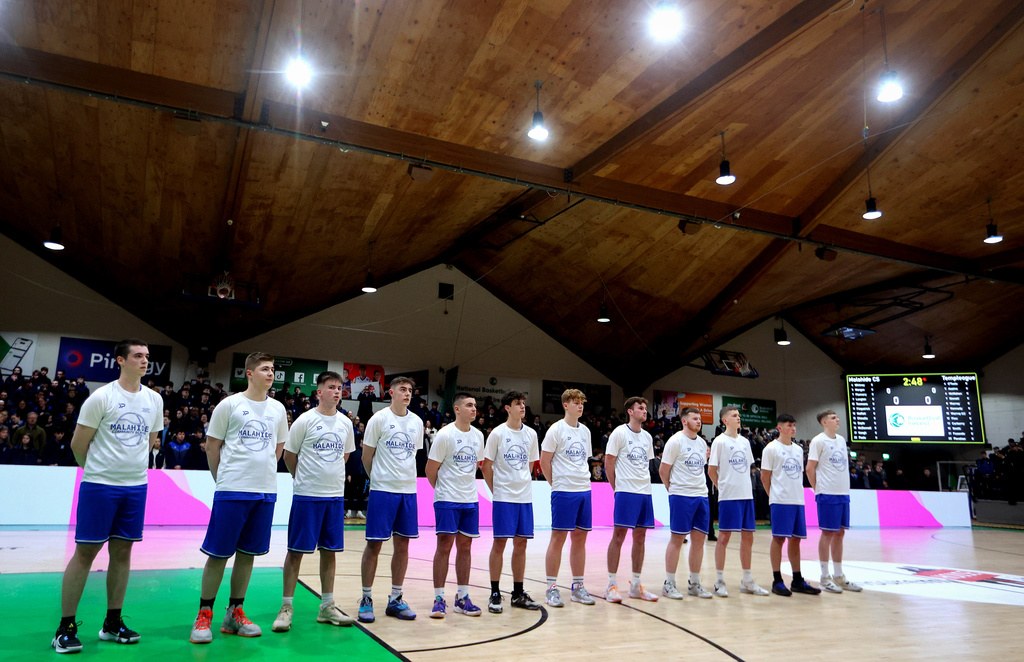 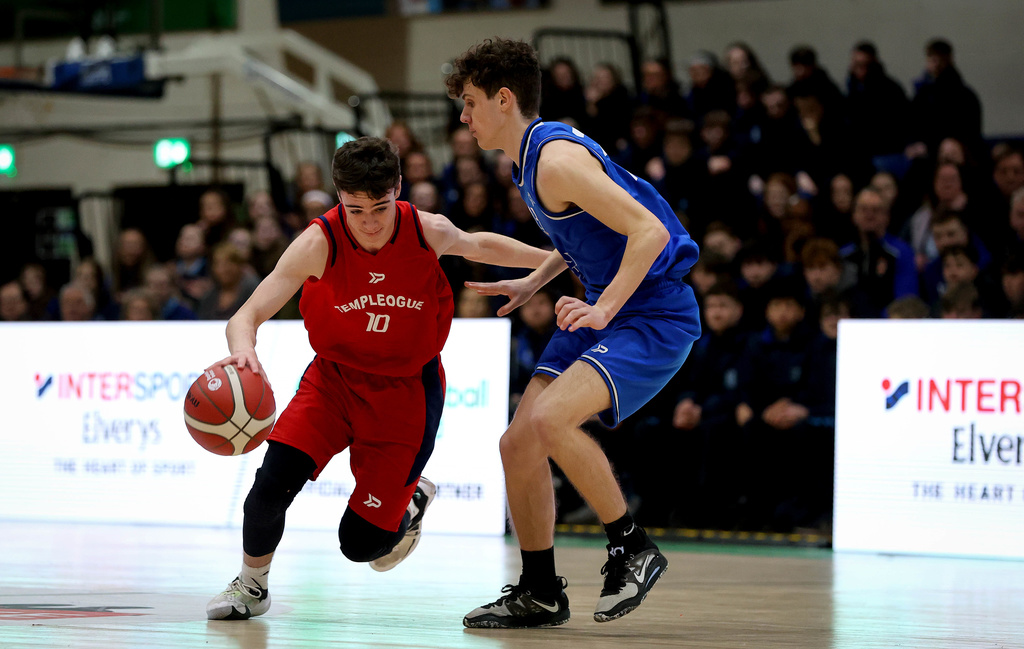 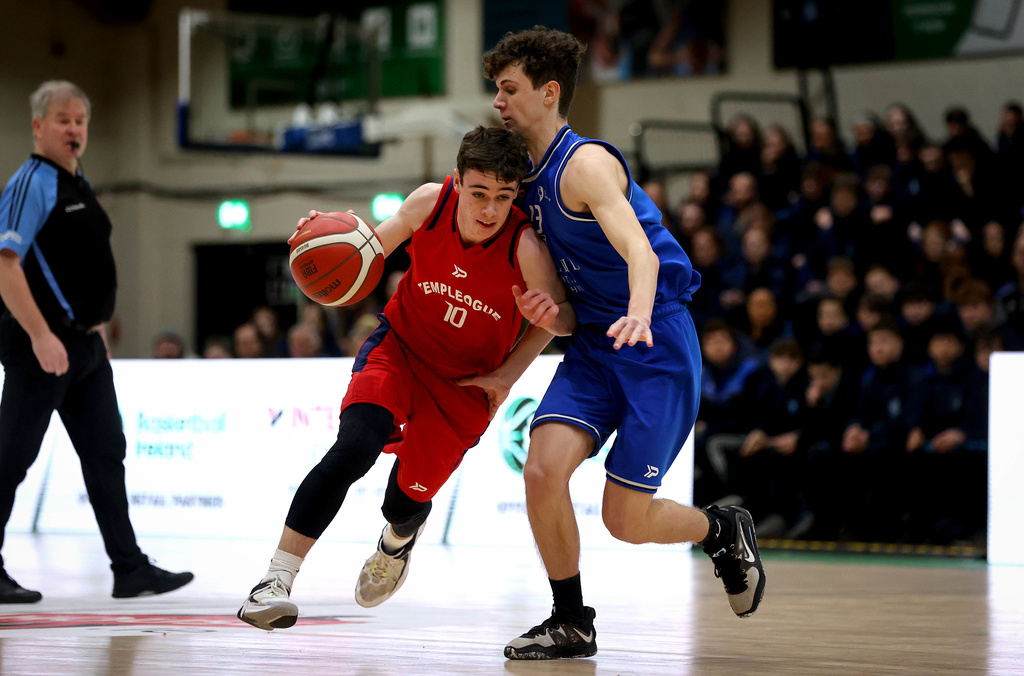 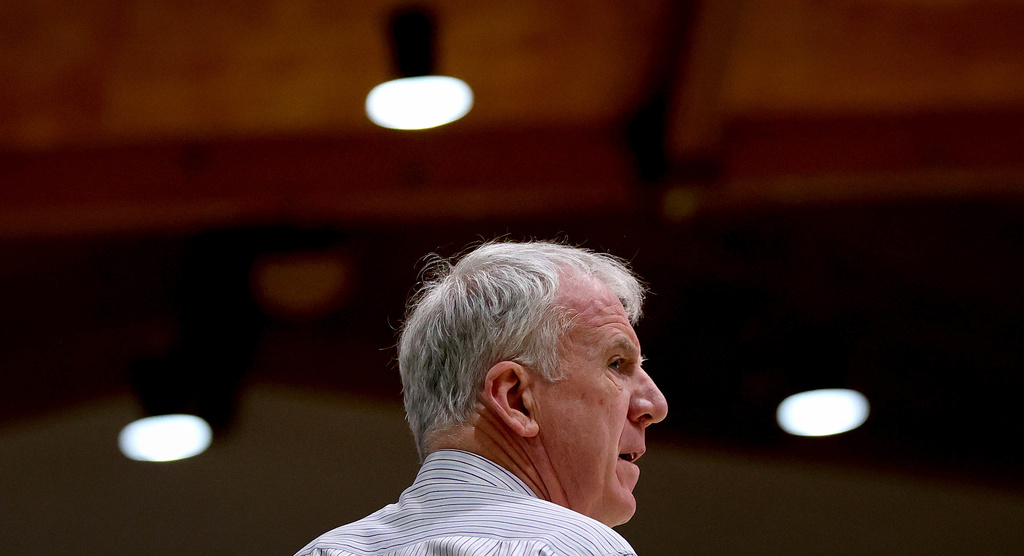 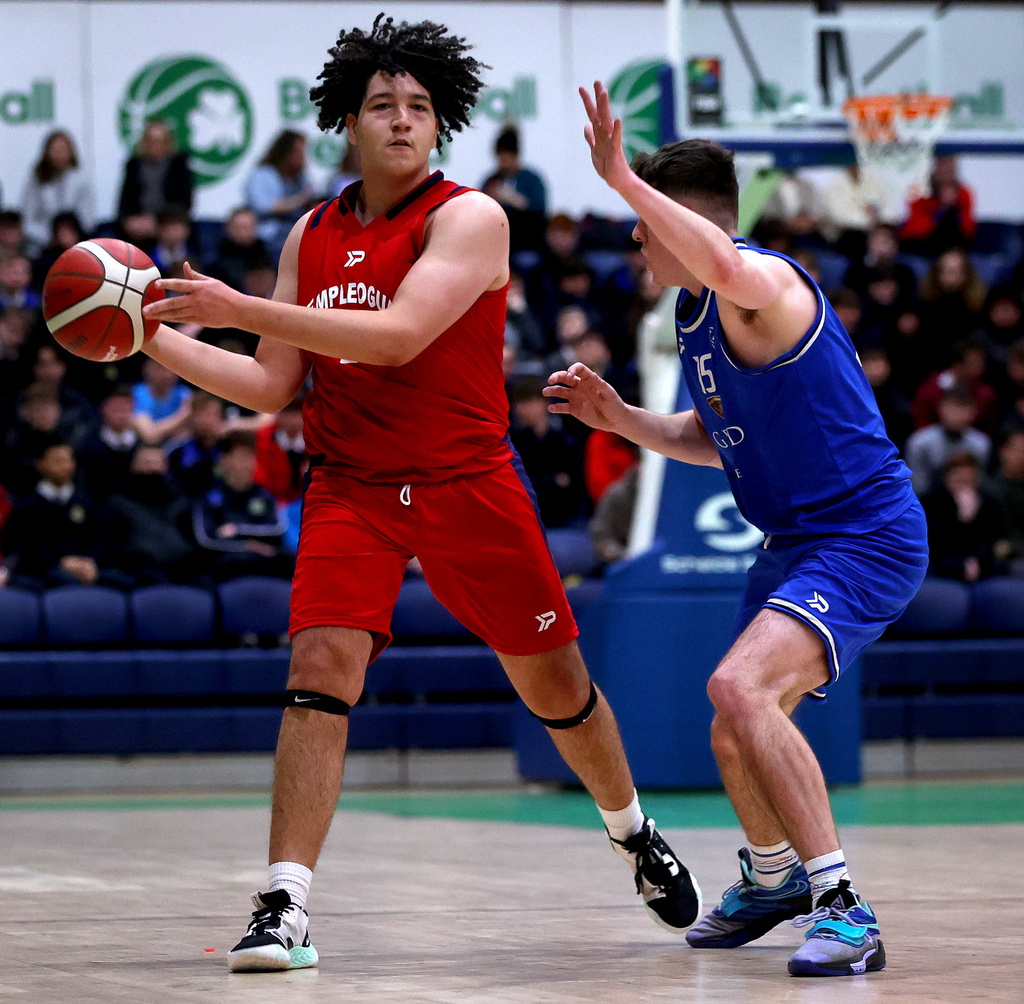 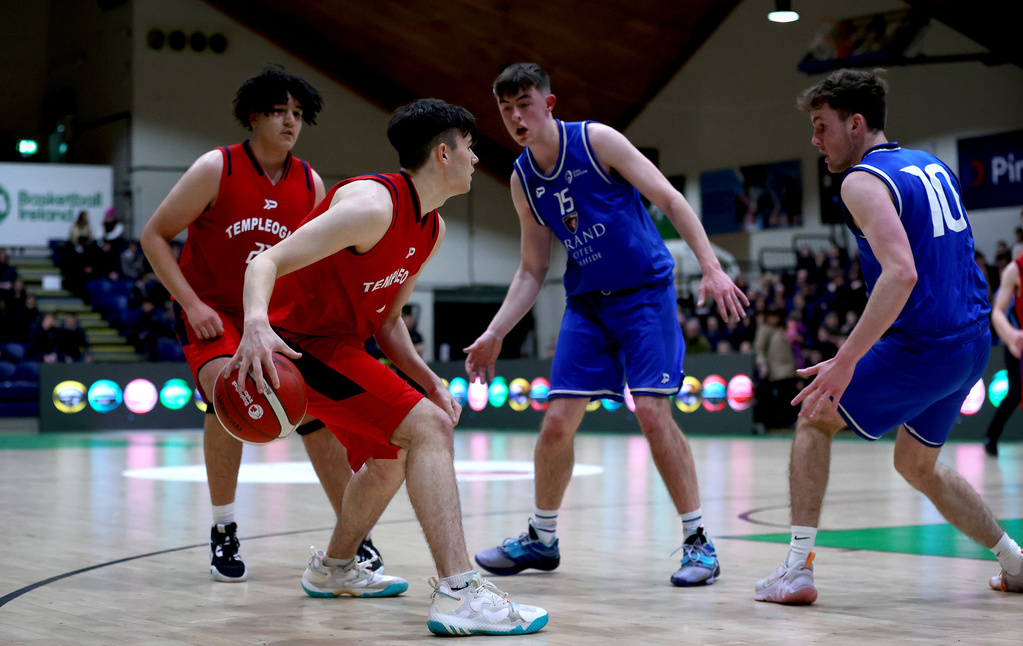 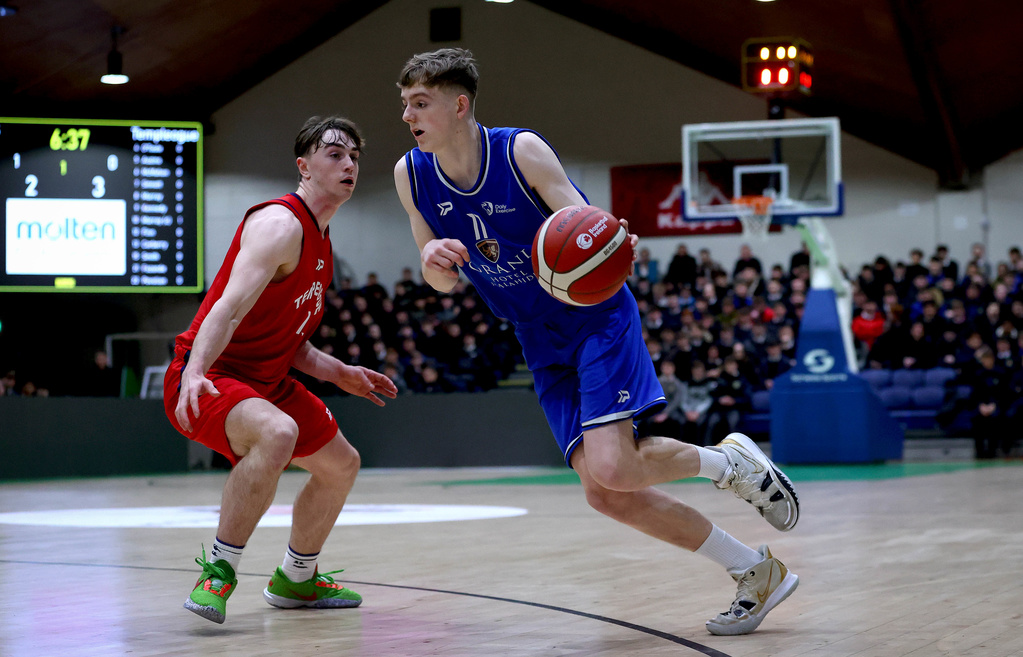 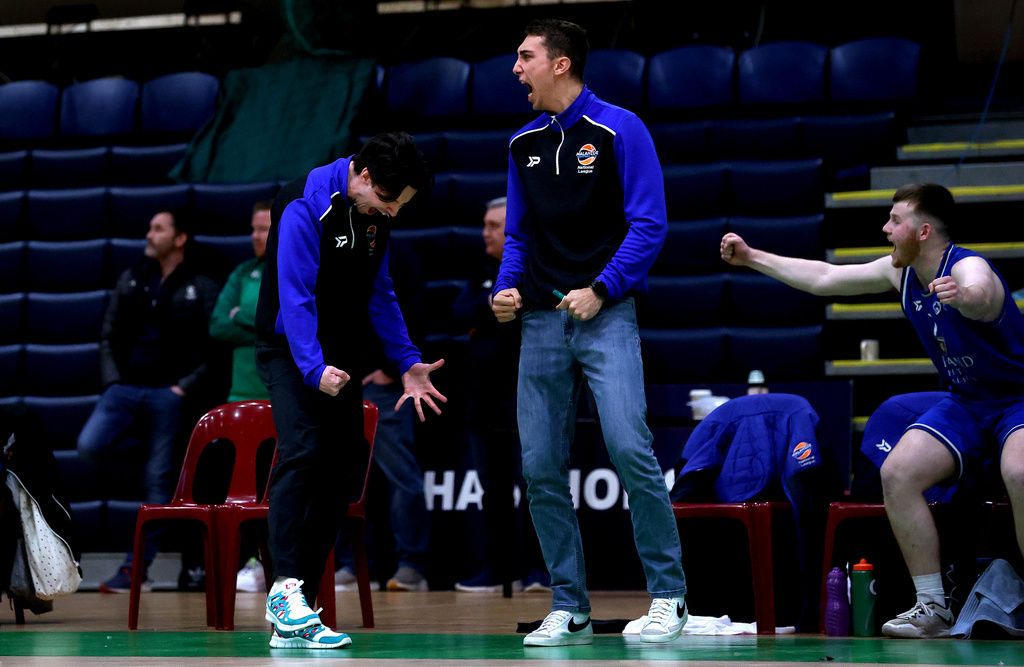