Aidan Harris Igiehon is set for his international debut after being selected in the final 12 for this week’s FIBA EuroBasket 2025 FIBA Qualifiers against Austria and Switzerland.

CJ Fulton and Will Hanley, who won the FIBA European Championship for Small Countries with Ireland last summer, both return and are in line for their FIBA EuroBasket debuts. 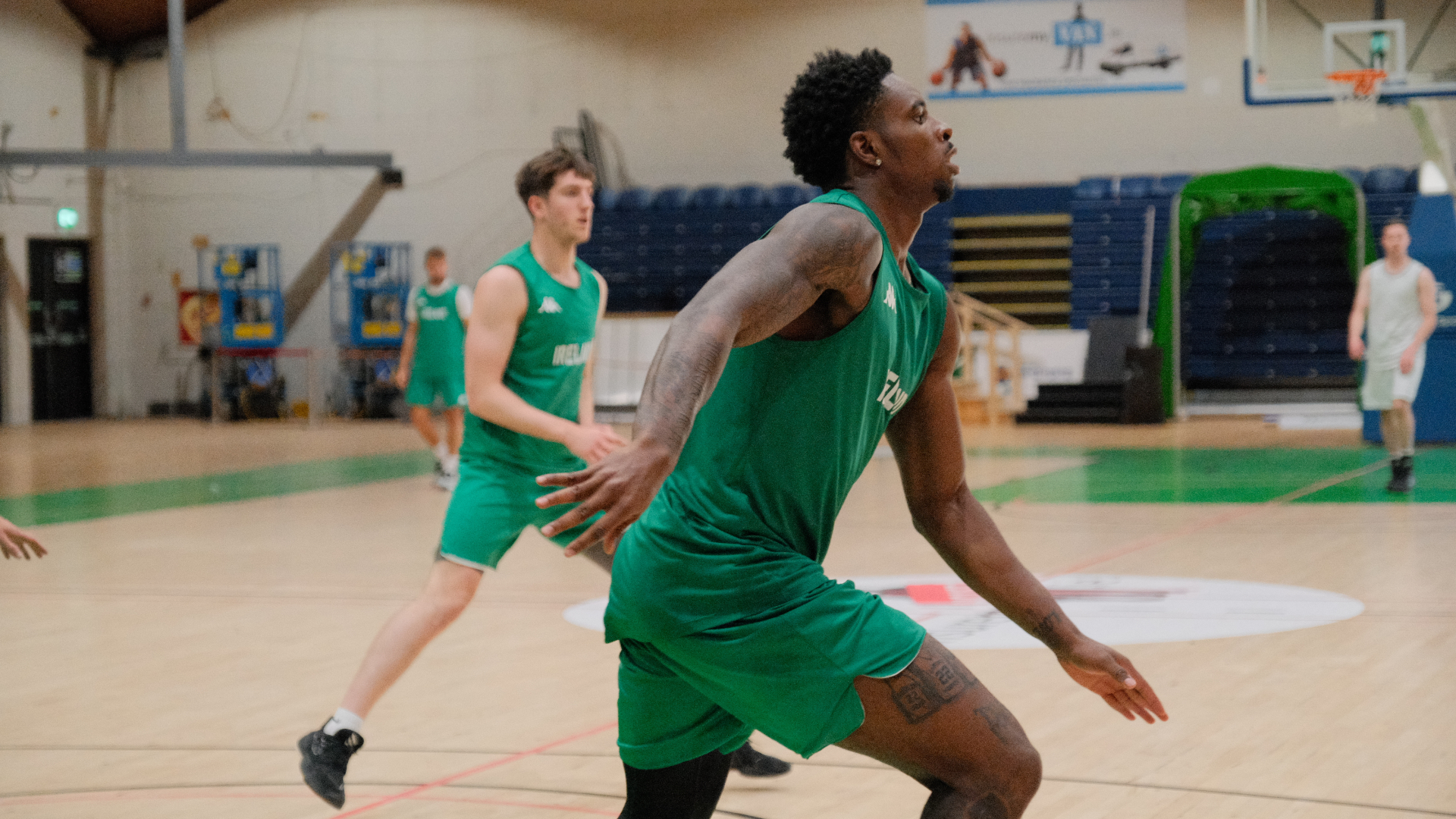 Former Dublin Lions player Aidan Harris Igiehon, is currently playing for Grand Canyon University in NCAA Division 1. CJ Fulton and Will Hanley are also US-based and this is the first FIBA EuroBasket window both have been available. Fulton, who is now with Lafayette College, was recently named in the Patriot League All-Rookie Team after an impressive debut season in NCAA Division 1.

“I am very happy with our final 12 selection. The pool of players that were available for selection for this window made it very difficult for us to make this final selection. It’s good to freshen things up with new blood coming into the team also. CJ Fulton, Will Hanley and Aidan Harris Igiehon are great additions to the team and have slotted into the team really well."

John Carroll captains the team after Kyle Hosford announced his international retirement on Monday, with Sean Flood stepping up as vice-captain. 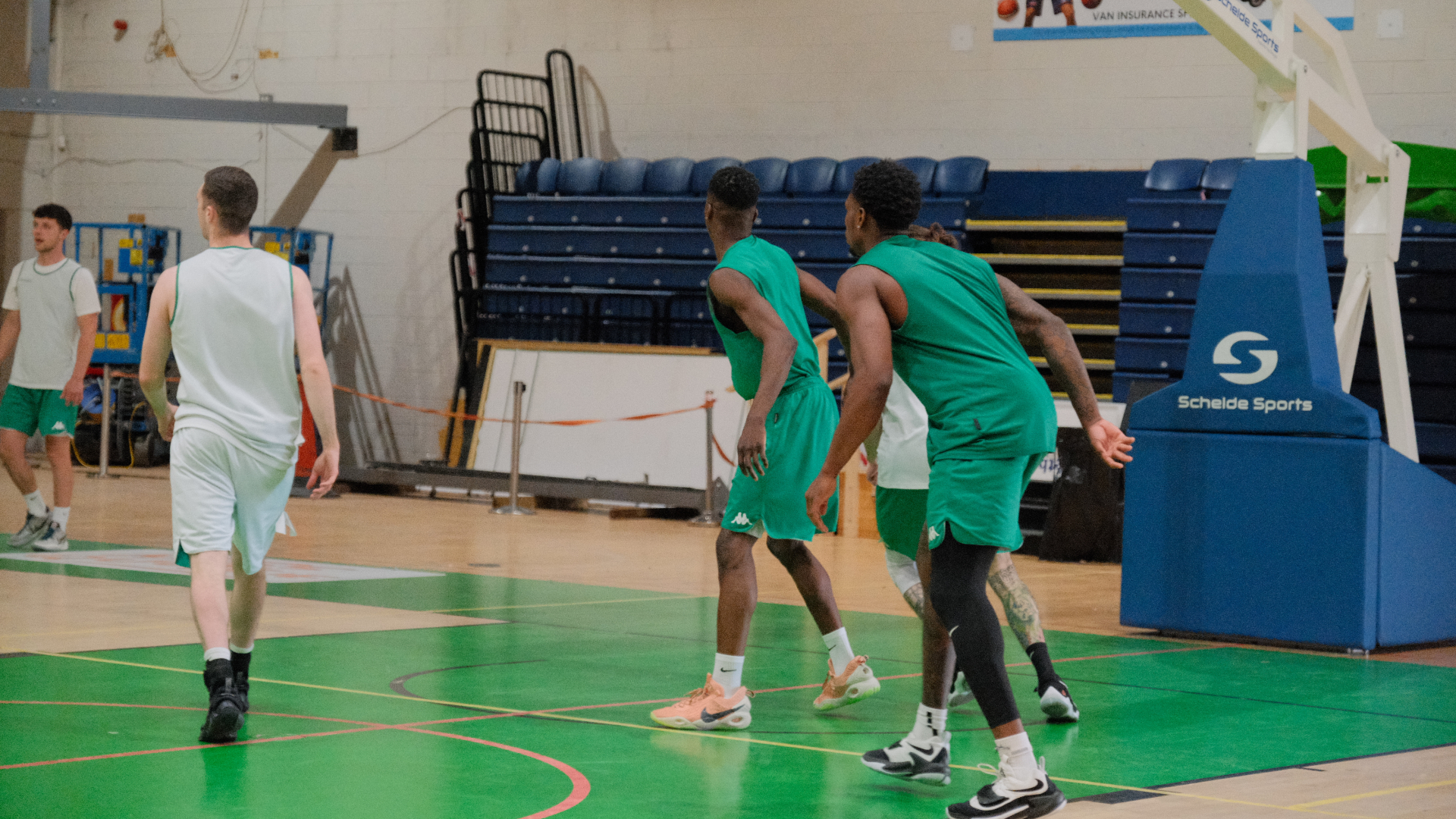 Ireland face Austria in Salzburg on Thursday, followed by a home game against Switzerland on Sunday at the National Basketball Arena. Ireland are third in Group A, trailing their upcoming opponents by a point. The group winners and the two best second-placed finishers from three groups will advance to round 2 of the Pre-Qualifiers, which begin in August, with another two-game matchday window in November.

Both of Ireland’s upcoming FIBA EuroBasket 2025 Pre-Qualifiers games will be broadcast live on TG4, Austria versus Ireland on June 30th tips off at 7.20pm, with live coverage on TG4 starting at 7.05pm. Three days later Ireland host Switzerland at the National Basketball Arena, live coverage starts at 5pm, with the game tipping off at 5.15pm. TG4’s Cispheil Beo will be presented by Galway sports broadcaster Máire Treasa Ní Cheallaigh, who will be joined by a team of expert basketball analysts. The series is produced by Fogarty Fenwick Services.