MVP and top scorer Ryan Bell put in a superb performance on both sides of the court. 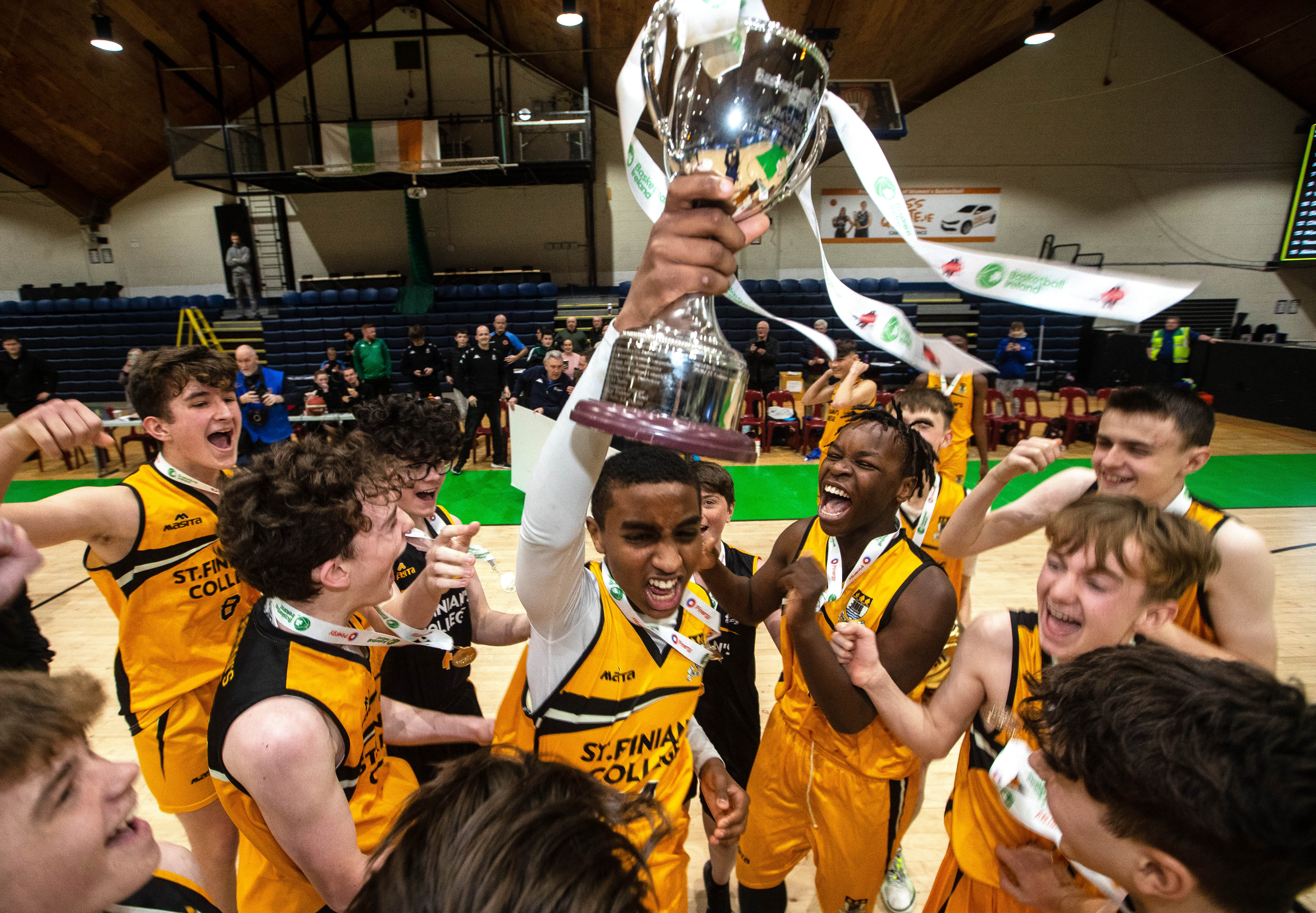 St Finian’s were fast out of the blocks, Alfie Murray saw his three-point effort go down to lead by eight at the end of the first.

Jamie Dowd stepped up with some big scores for Castlerea CS as they attempted to bridge the gap in the second, but their opponents defended well and limited them to 15 points in the first half. 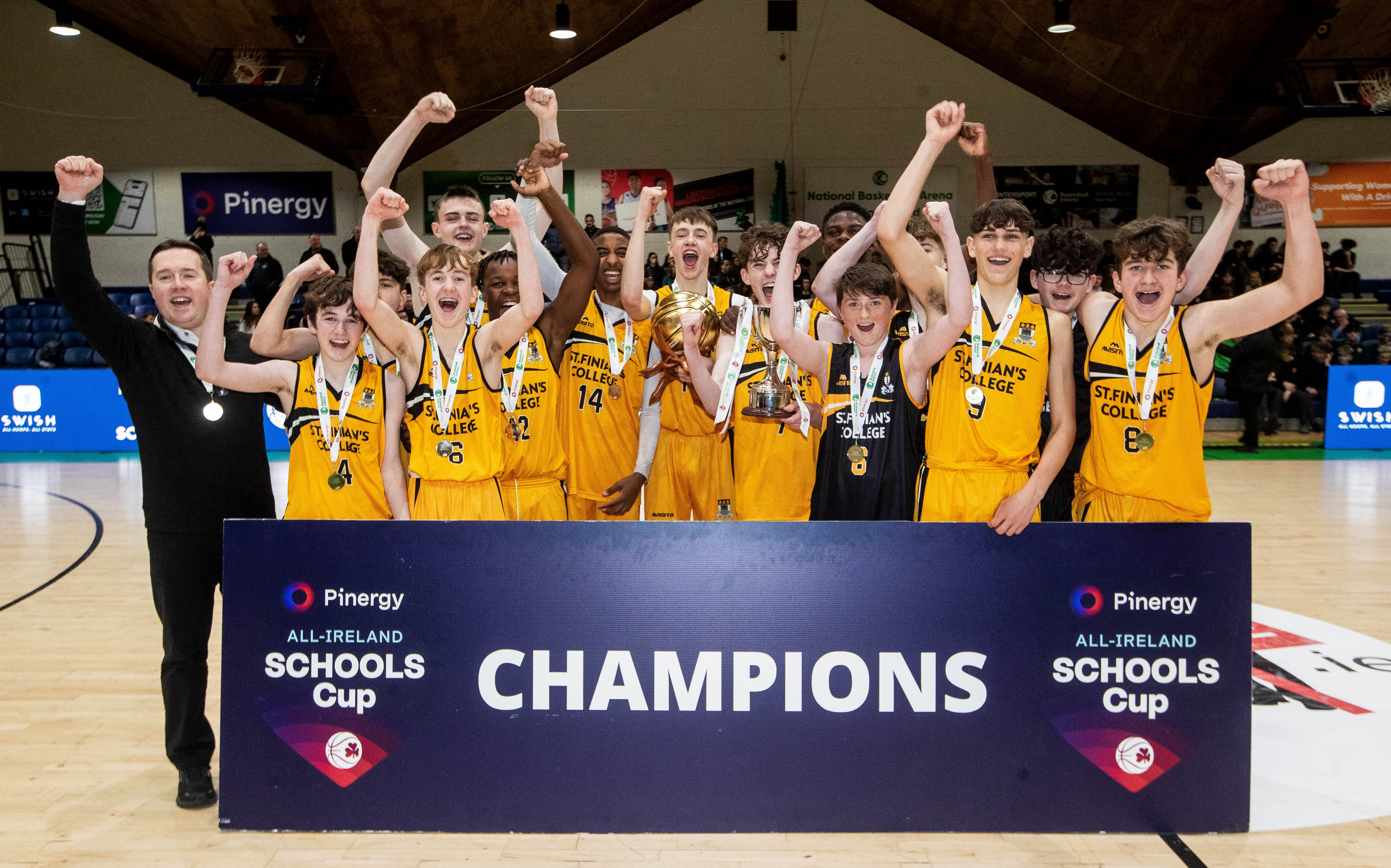 Ryan Bell and Rian Keaveney of St. Finian’s proved too hot to handle for Castlerea CS as they combined for a total of 37.

At the final buzzer, St Finian’s were deserved champions, leading from the get-go as they opened up their biggest lead yet in 25 to be assured of the win.