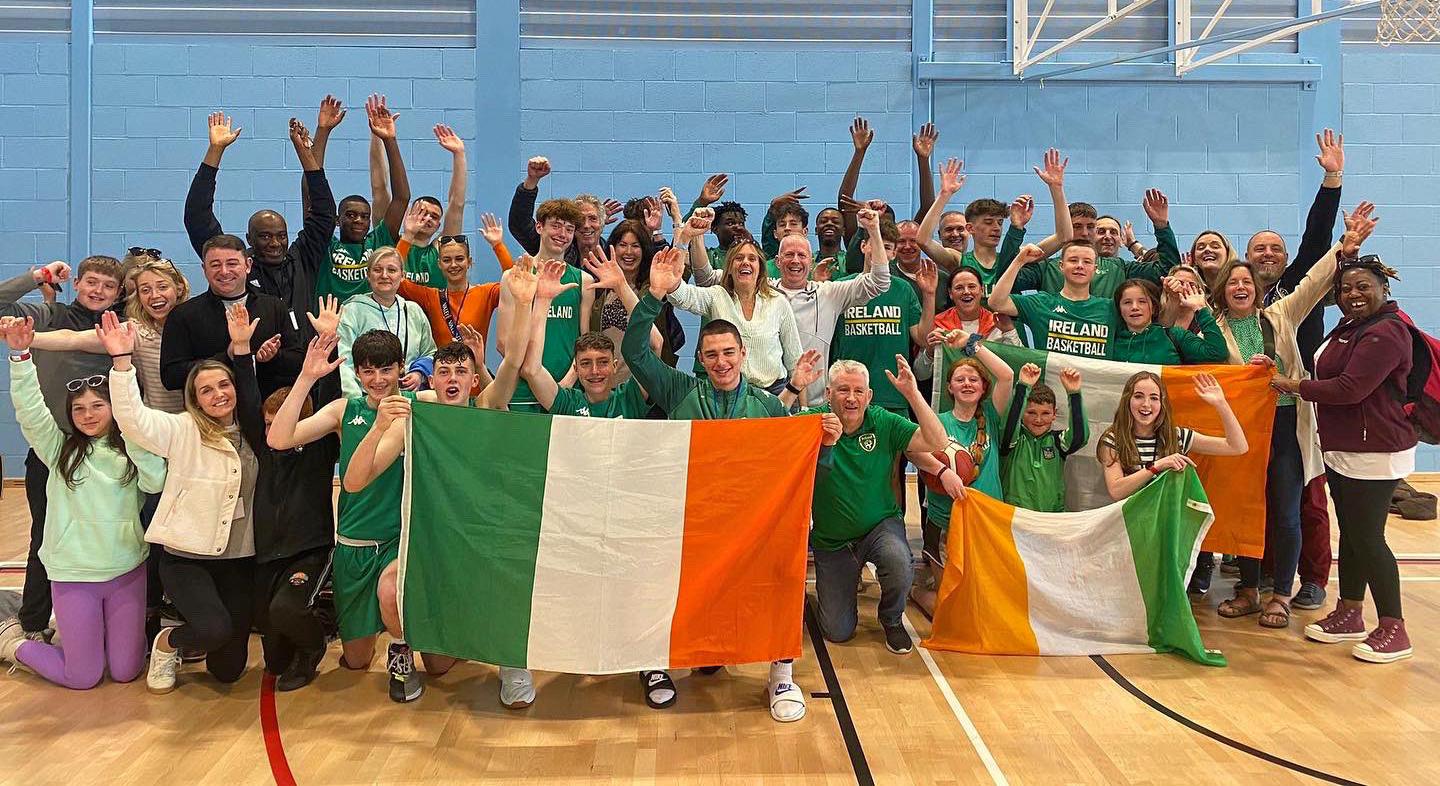 Ireland U16 teams impress at Four Nations tournament in Dundee

It was a fruitful trip to Dundee for the Four Nations tournament for the Ireland U16 national teams, as they stepped up their preparation for this summer’s European Championships.

Out of the six games, the Ireland teams would go on to win five of those, narrowly losing out in the other.

England, Wales and hosts Scotland were the opponents with a game against each side in the tournament. Both the men and the women travelled with panels of 16. 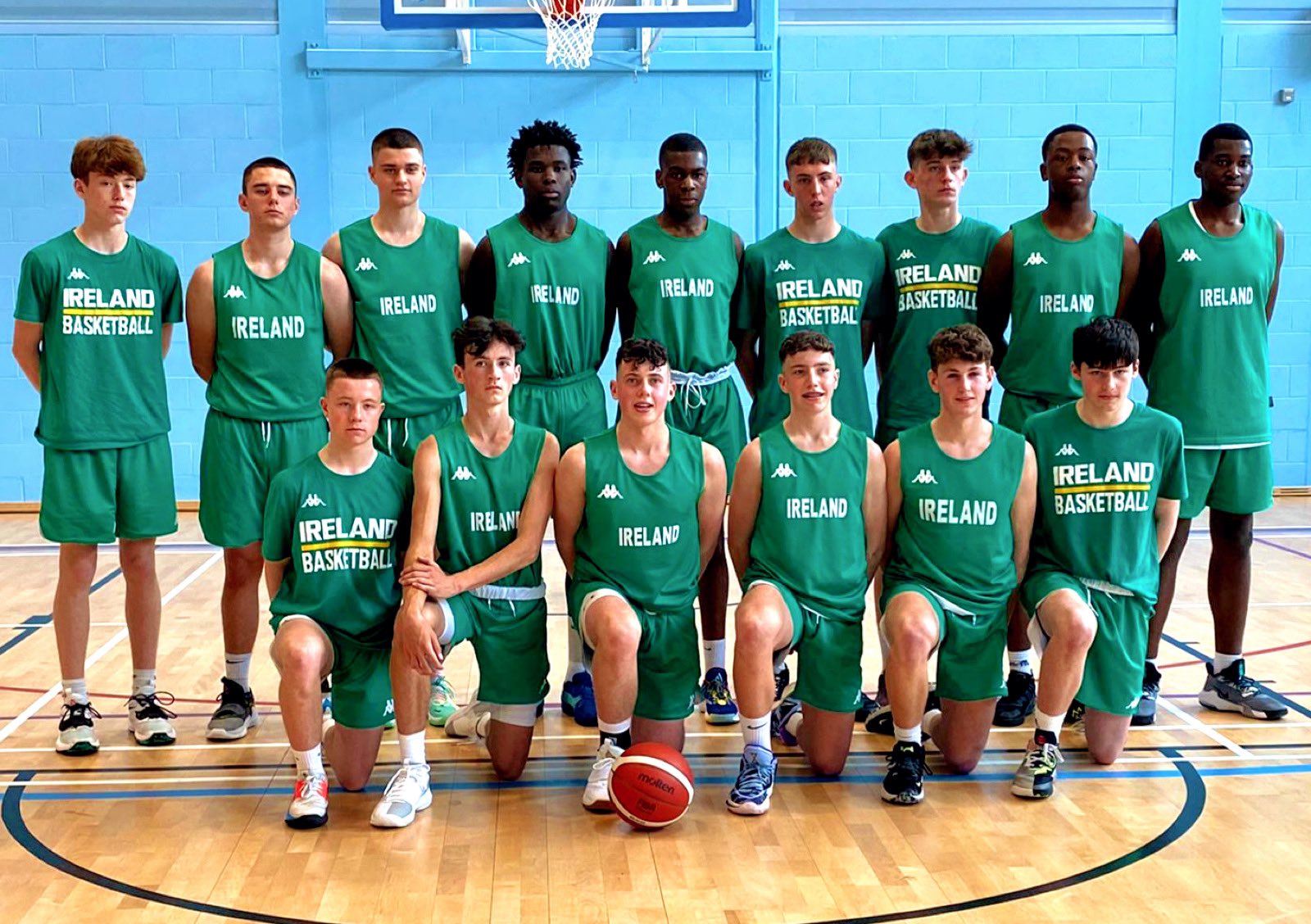 The U16 women got the tournament underway with an impressive win over England on a 62-81 scoreline.

Following that, it was the turn of the men to take on England. They narrowly lost out in a hard fought battle, with England edging out a 69-67 contest.

Another win was in store for the women before the day was out, as they took charge of the game against Wales, eventually winning convincingly 133-17.

The U16 women’s team finish the #FourNations2022 campaign with an unbeaten record, thanks to today’s victory over Scotland.

Well done to all of the team who represented Ireland so well.#TeamIreland ∙ #GreenMeansGo 🔋 pic.twitter.com/KSLvGlnrer

The men’s U16 team followed suit with an equally impressive performance over their Welsh counterparts, ending up on a 119-40 scoreline.

For Sunday’s action, there was the challenge of Scotland ahead for both of our teams.

They both secured more wins to bring to close the curtain on a successful Four Nations campaign, with the men winning 66-48 and the women coming out on top 66-38 - made all the more sweeter by Shauna Curran of Liffey Celtics picking up the tournament MVP.

Speaking after the tournament, men’s head coach Pat Price had this to say: